"Sins and Secrets": The perfect antidote to the sleazy crime show 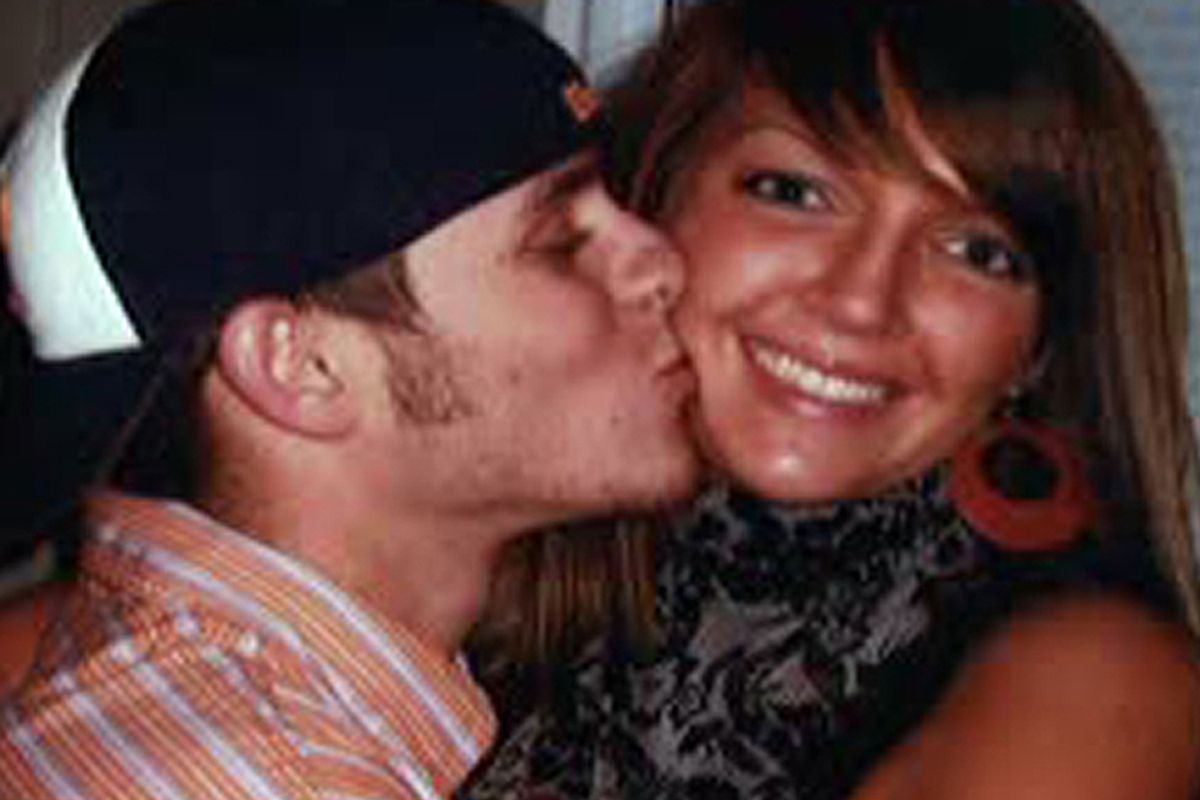 Hard on the heels of CBS's awful new potboiler "Criminal Minds: Suspect Behavior" comes a welcome antidote to its sleaziness: "Sins and Secrets" (Thursdays 10 p.m./9 Central). The series has a misleading, come hither title, and it airs on Investigation Discovery, a cable channel that's the TV equivalent of a bookstore's crime section -- a bonanza of prurient interest. But while each episode is built around a gruesome act of violence, "Sins and Secrets" isn't a weekly dip in blood and guts. While it doesn't stint on legal and forensic details, the program is less like a scuzzy MSNBC or  Court TV offering than a well-written Sunday newspaper feature about a notorious local crime. The series uses the crime itself as a jumping-off point to examine the city where it happened.  I hestitate to call it a travel show built around murder, but that's what it is -- and for what it is, it's quite good. (It's very similar to A&E's "City Confidential," and is produced by the same company, Jupiter Entertainment.)

Tonight's premiere recounts the murder of two Knoxville, Tenn., residents, 21-year old University of Tennessee student Channon Christian and her 23-year old boyfriend, Christopher Newsom Jr. On Jan. 6, 2007, they were carjacked en route to a date. Police later found Christian's raped and battered body stuffed in a trash can in the East Knoxville home of Lemaricus Davidson, a convicted armed robber, and discovered Newsom's body on nearby train tracks, burned beyond recognition. Davidson and three accomplices were convicted of the murders following a long and wrenching trial. Details of the crime, the investigation and the trial take up maybe half the episode. The rest is about Knoxville itself -- its history, its neighborhoods, and the class and racial tensions that the killings laid bare. The trial of Davidson and his cohorts sparked white supremacist rallies, and conservative publications and bloggers seized on the Christian-Newsom murder as an example of a black-on-white hate crimes largely ignored by a politically correct, liberal media. (Michelle Malkin and Fox News Channel, in particular, argued that if four whites had killed a black couple so barbarically, major press outlets would have eagerly seized on the race angle and treated the crime as a hiccup of Jim Crow.)

My favorite part of the episode is the early section where the narrator veers away from details of the crime and starts talking about the differences between East, West, North and South Knoxville. "The city's cultural divide can be summed up by a single mantra," he says. "There's the west of Knoxville, and there's the rest of Knoxville." West Knoxville is predominantly white and affluent. East Knoxville, where the murders occurred, is poor and black, and the episode contains casual remarks by whites of the "You don't go there after sundown" variety. (Cherry Street, the street where Davidson lived, is described as "no place for the faint of heart.") Like many American cities -- many cities, period -- Knoxville is geographically segregated into two realities. We also get a sense that while middle- and working-class whites tend to identify more with rich whites than with poor blacks, the identification isn't total. (Christian is portrayed as a high-achieving child of privilege, while Newsom is described as a "good old boy" dating beyond his social class.) Beyond that, the hour gives you a snapshot of Knoxville's development as a city -- especially its New South identity, which merges Dixie swagger and intellectual bona fides (thanks to the University of Tennessee and the headquarters of the Tennessee Valley Authority).

If you've never been to Knoxville or didn't follow the case, this is fascinating stuff. The show's attention to context is so unusual that I wish it didn't all feel so cursory and hurried. This is a program that's clearly crying out to go deep -- to linger. But the length constraints are a problem. Minus commercials, the episode runs about 42 minutes, which isn't enough time to delve into the cultural texture that the show's creators rightly consider as fascinating as the crimes themselves. (And the Court TV-style, razzle-dazzle editing -- including jittery flash cuts -- seems out of character for a show that otherwise pushes against true crime cliché.)

But even though "Sins and Secrets" goes head-to-head with the formal constraints of cable TV and loses, it's still a good show with brains and style. Next week's New Orleans episode improves on the premiere. The main story is an account of the Aug. 31, 2006, murder of Liz Marinello by her husband, sportscaster Vince Marinello, in the New Orleans suburb of Metarie. The show treats the case as a quintessential New Orleans hothouse melodrama. But it also shows how decay and lawlessness in the wake of Hurricane Katrina made it easy for New Orleans cops and residents to assume the crime was an armed robbery gone awry. And while it gives tabloid junkies salient details of the killing, investigation and trial, it's more interested in how Vince Marinello met Liz while emceeing an Elvis impersonator contest at the Rock & Bowl, and how the traumas of Katrina (including the destruction of Vince's childhood home) drove the couple apart and exposed romantic and financial secrets. (Vince claimed to be divorced from his first wife but was actually still married to her, and was paying for her homeowner's insurance out of his second wife's checking account.)

The narration goes deep purple, amusingly so, calling New Orleans "a sweaty, hot mess of a town" and "a city shrouded in darkness [where] twisted live oaks cloak the cemeteries in a veil of malevolence and bad mojo." The florid descriptions here contrast with the more restrained lyricism in the premiere, in much the same way that the score of each episode reflects the culture of the city it's set in (bluegrass and country-tinged cues for the Knoxville chapter, Dixeland jazz and big-band for the New Orleans episode). "Sins and Secrets" is  smarter than it needed to be to hold viewers' attention. It's got a short story writer's sensibility -- a knack for capturing a city, or a life, in a few well-chosen details.