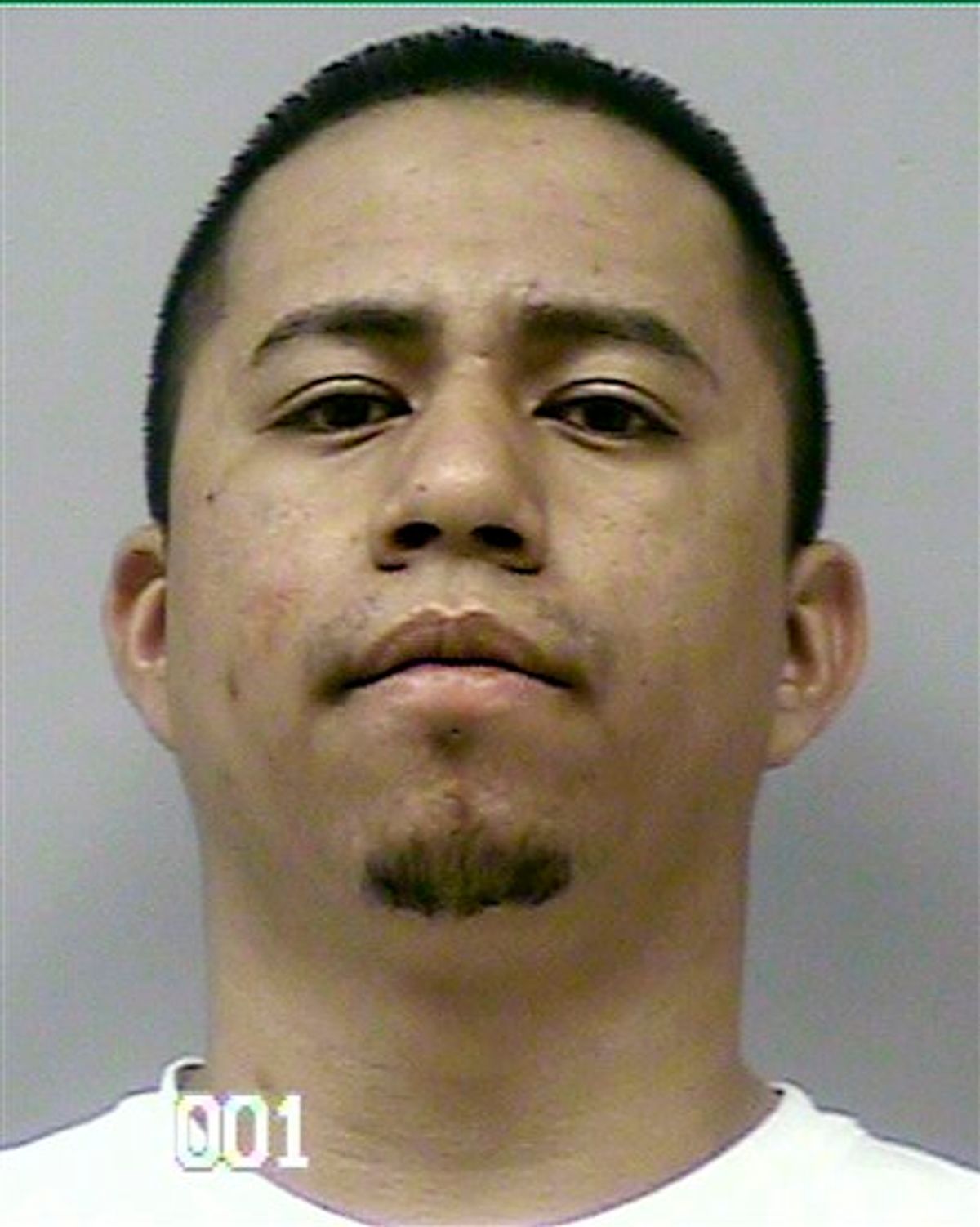 Authorities say a fire broke out at a suburban Atlanta house where methamphetamine was being prepared, killing three young children.

When firefighters arrived at the two-story house in Lilburn around 4 p.m. Thursday, heavy smoke was billowing from inside. The children, who ranged in age from 18 months to 4 years, were taken to a hospital and later died from their injuries.

Authorities believe the fire was caused when chemicals used to make methamphetamine ignited.

Gwinnett County police Cpl. Jake Smith said Friday that police were seeking 26-year-old Ivan Gonzalez and have charged him with murder in the children's deaths. The children's mother has also been charged with trafficking methamphetamine.