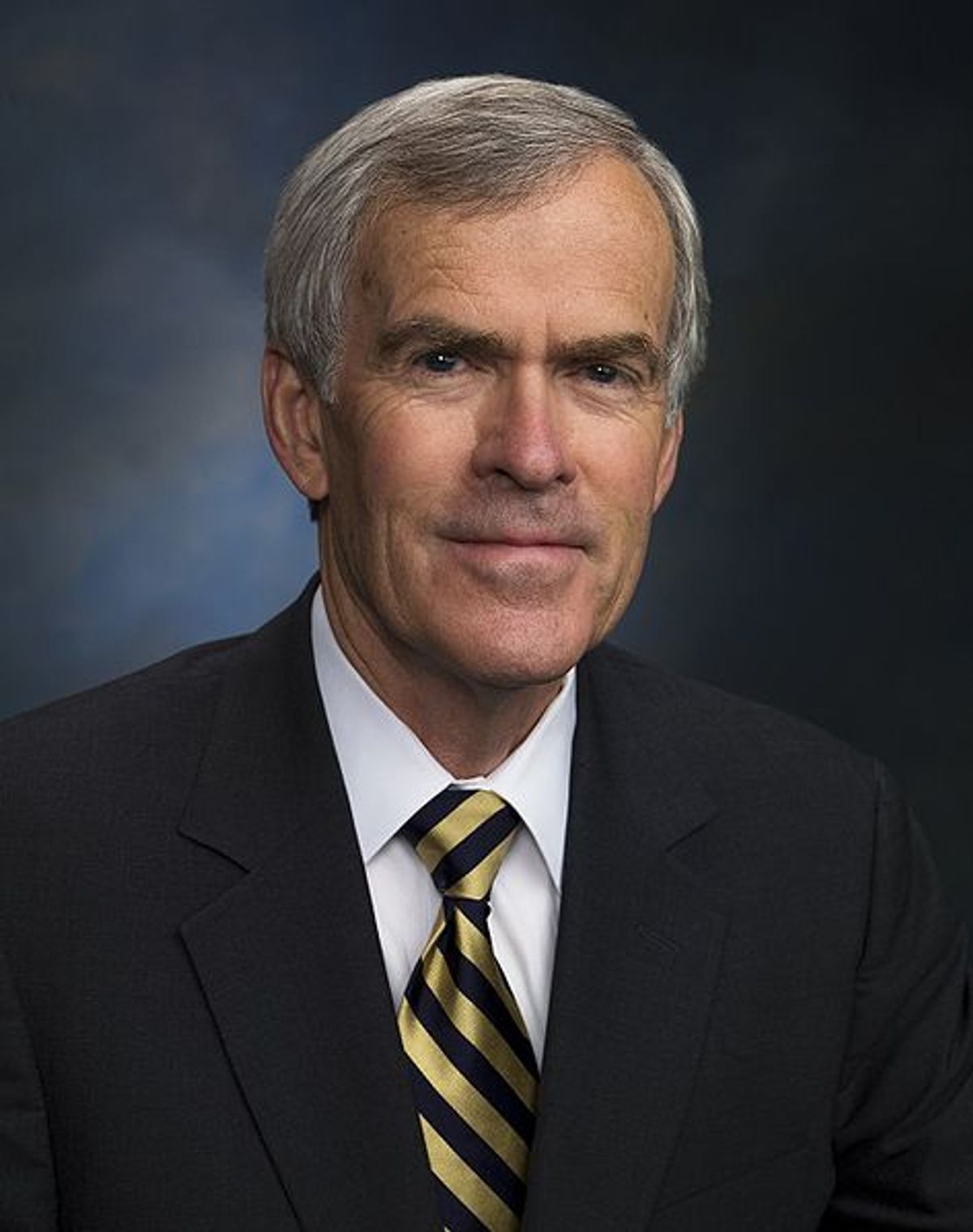 Democratic officials say Sen. Jeff Bingaman of New Mexico intends to retire next year rather than seek a new term.

Bingaman would be the latest in a string of departures to hit Democrats as they look ahead to the 2012 election season.

He is currently serving his fifth term.

Democratic Sens. Kent Conrad of North Dakota and Jim Webb of Virginia have also announced they do not intend to seek a new term.