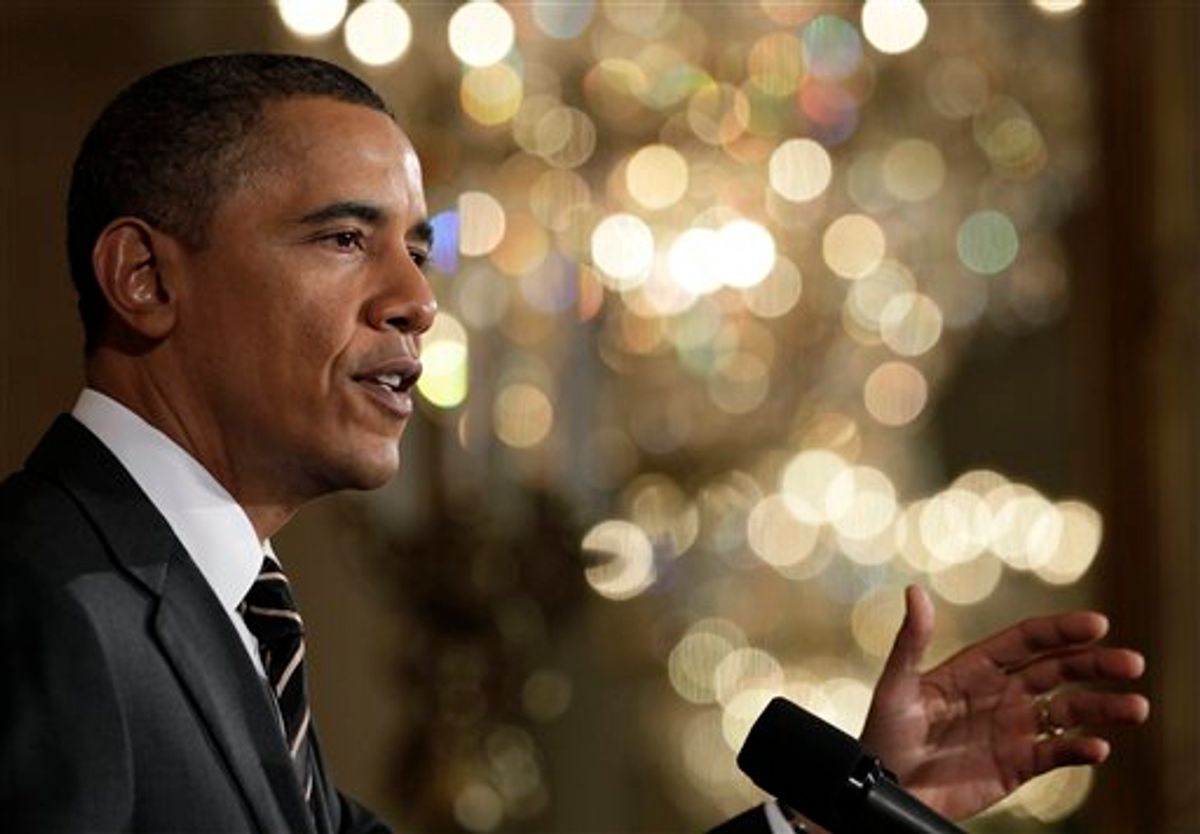 The Great Paradox -- that is what future generations will likely call this era, and rightly so. Our children’s children will look back and see that just a few years after the deregulatory agenda of anti-government ideologues resulted in a horrific recession, American politics somehow became even more dominated by anti-government zealotry than ever before.

Logic-wise, the situation seems to make about as much sense as the alcoholic drinking more to cure his addiction. Politics, though, is no longer even mildly related to logic. It’s all about perception. And with so many media outlets using scare and scandal to chase audience share, "government" is now presented in almost exclusively headline-grabbing -- and therefore negative -- terms. Think: wasteful bank bailouts, never-ending wars, outrageous sexual escapades and any other government-themed stories that entice you to read, listen, watch, click and loathe.

The dynamic, of course, has disconnected the "government" brand from what Cornell University professor Suzanne Mettler calls the "submerged state" -- i.e., the government services that we like but that we don't notice. We're talking about noncontroversial stuff like picking up trash, putting out fires, paving roads and paying out earned benefits. When those functions are performed properly, they rarely receive recognition as government successes because, by definition, performing them properly means being fast, efficient and thus almost invisible.

Mettler's upcoming book details exactly how the twin phenomena of sensationalism and submergence have conspired to sow mass cognitive dissonance. Citing findings from her nationwide survey, she shows that while most Americans conceptually support submerged-state pillars like federal education tax credits, student loans and mortgage interest subsidies, a majority of those benefits' recipients nonetheless tell pollsters they "have not used a government social program."

Certainly, some of that comes from the same ignoramuses who tell their congressional representatives to "keep your government hands off my Medicare." And some of it represents the willful dishonesty of self-professed conservatives who are too embarrassed to admit they utilize the government programs they purport to detest. However, the data also suggest that because so many submerged-state policies are successful and inconspicuous, we have come to reflexively define "government" as only those spectacular failures that fill the evening news.

This selective psychological framing goes a long way toward explaining the Great Paradox -- and Mettler’s study suggests that paradox will likely intensify in the age of Obama.

Indeed, upon taking office, Barack Obama decided first to shun his explicitly pro-government campaign platform and then to mimic Ronald Reagan's anti-government posture. Rather than champion those "visible social programs" like a public healthcare option or a new Works Progress Administration that might broadcast government's intrinsic value, he merely pushed to expand the submerged state with initiatives like private health insurance subsidies and business tax cuts -- and that was before Republicans took control of the House.

Today, the president has abandoned even those weak early efforts. Promoted with the Orwellian oxymoron "cut and invest," his new austerity budget endorses a tax-slashing, government-demonizing competition between the White House and Congress. Instead of seizing a teachable moment and challenging the Great Paradox, he's placing a big bet on it -- a bet that shifts from meekly supporting the submerged state to submerging the state entirely.

Sure, his reelection campaign may benefit from that wager in 2012. But with our public sector so dangerously depleted, America will likely lose big for years to come.