This is what "pro-life" means? 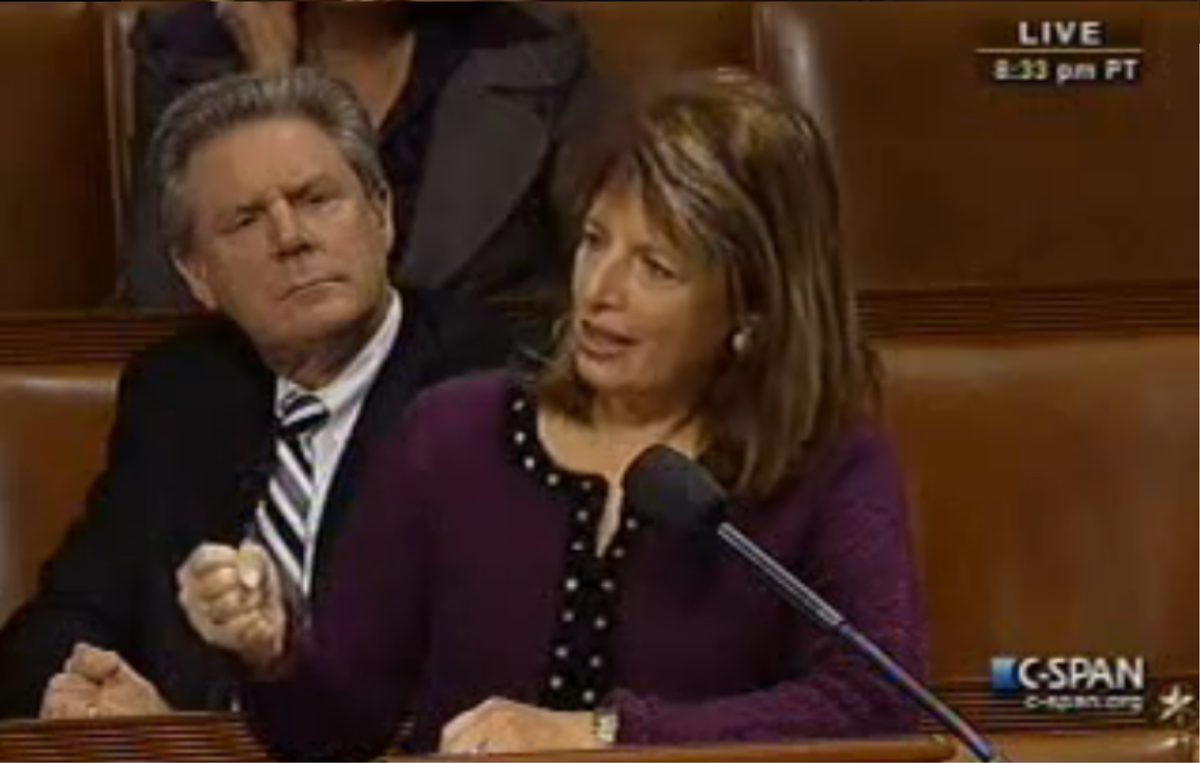 As part of their stated mission to focus on jobs (specifically, the job of preventing women from getting healthcare), House Republicans this afternoon voted 240-185 to bar federal funding for Planned Parenthood.

This is a big win for Rep. Mike Pence, the Indiana Republican whose deficit-minded crusade against Planned Parenthood hinges not on the argument that taxpayer money shouldn't pay for abortions (the Hyde Amendment put a stop to that in the mid 1970s), but on the conviction that taxpayer money should not go to organizations that provide abortion services, regardless of what else they might do.

Pence's plan, which will likely stall in the Senate, would mean the end of federal support for an organization that each year provides more than 800,000 women with breast exams, more than 4 million Americans with testing and treatment for sexually transmitted diseases, and 2.5 million people with contraception, which, not for nothing, is the stuff that prevents unintended pregnancy, and thus abortion, to begin with.

In Friday’s Washington Post, former Catholics for a Free Choice president Frances Kissling suggested that the current, harrowing onslaught against reproductive rights should force the pro-choice movement to alter its path and redirect what has indeed become a slightly stale message.

Though I'm not sure I see eye-to-eye with Kissling on which particular path to take, I agree that now is the time for women and men who believe in women’s rights, health and liberty to reclaim the language of morality and life, long coopted by abortion foes, as our own. Because what the Republicans have made clear in the weeks since they took over the House is that there is most certainly morality at play here, there are most certainly lives at stake: the lives and the moral value not of the unborn, but of the living, breathing women of this nation.

Pence and his fellow Republicans are not simply taking aim at a particular medical procedure -- one that, I would nonetheless submit is an integral component in women being able to control their bodies, their health, their careers and thus their economic, social and political freedom. But this isn't simply about the question of abortion itself. What Pence and the House of Representatives did today was devalue women's lives, women's rights and women's ability to participate fully in the democracy. The excuse used by Republicans is that we are saving taxpayer money. Saving money in exchange for breast exams, cervical cancer screenings, STD testing and care: Welcome to the movement that has long billed itself as "pro-life."

In the midst of the House battle, two congresswomen underscored precisely these points, and in doing so, offered vivid evidence of why, exactly, it makes a difference to have a governing body that includes members of differing genders, races, classes, perspectives and experiences.

In response to Rep. Chris Smith, a New Jersey Republican, who had taken to the floor to read aloud a description of a second-trimester abortion procedure he'd found in a book, Democratic Rep. Jackie Speier of California described a second-trimester abortion procedure she'd had in her life. Speier told of a procedure she'd had at 17 weeks pregnant, when something went wrong with her pregnancy. "For you to stand on this floor and suggest that somehow this is a procedure that is either welcomed or done cavalierly or done without any thought, is preposterous," Speier said, directing her comments at Smith. "Planned Parenthood has a right to operate. Planned Parenthood has a right to provide services for family planning. Planned Parenthood has a right to offer abortions. The last time I checked, abortions were legal in this country ... I would suggest to you that it would serve us all very well if we moved on with this process and started focusing on creating jobs for the Americans who desperately want them."

Meanwhile, late Thursday night, Georgia Republican Rep. Paul Broun had trotted out the old canard about Planned Parenthood being a bunch of eugenically motivated abortion enthusiasts, pointing out that "there are more black babies killed through abortion proportionally than there are white babies or any other colored babies."

Responding to Broun's deep concern for the well-being of black babies (a concern that apparently ends when those black babies grow up to need breast exams or cervical screenings) Wisconsin Democrat Gwen Moore said, "I know a lot about having black babies. I’ve had three of them. And I had my first one ... at the ripe old age of 18. An unplanned pregnancy."

Moore told the story of her labor, of not having had a phone or a cab or the money for a cab to the hospital. She went on, "I just want to tell you a little bit about what it’s like to not have Planned Parenthood. You have to add water to the formula to make it stretch. You have to give your kids Ramen noodles at the end of the month to fill up their little bellies so they won’t cry ... It subjects children to low educational attainment because of the ravages of poverty. You know, one of the biggest problems that school districts have in educating some of these poor black children who are unplanned is that they are mobile; they are constantly moving because they can’t pay the rent ... [P]ublic policy has treated poor children and women who have not had the benefit of Planned Parenthood with utter contempt. These same children, it has been very difficult to get them health insurance through CHIP."

This is rhetoric that must now be blasted from the rooftops. Those of us who have been raised on and come to rely too heavily on the limp language of choice must listen and then yell it as well. Opponents of reproductive rights are working -- successfully, today -- to prevent women from receiving the healthcare that they and their families require; they are working against the well-being of women.