Cosmic census finds crowd of planets in our galaxy 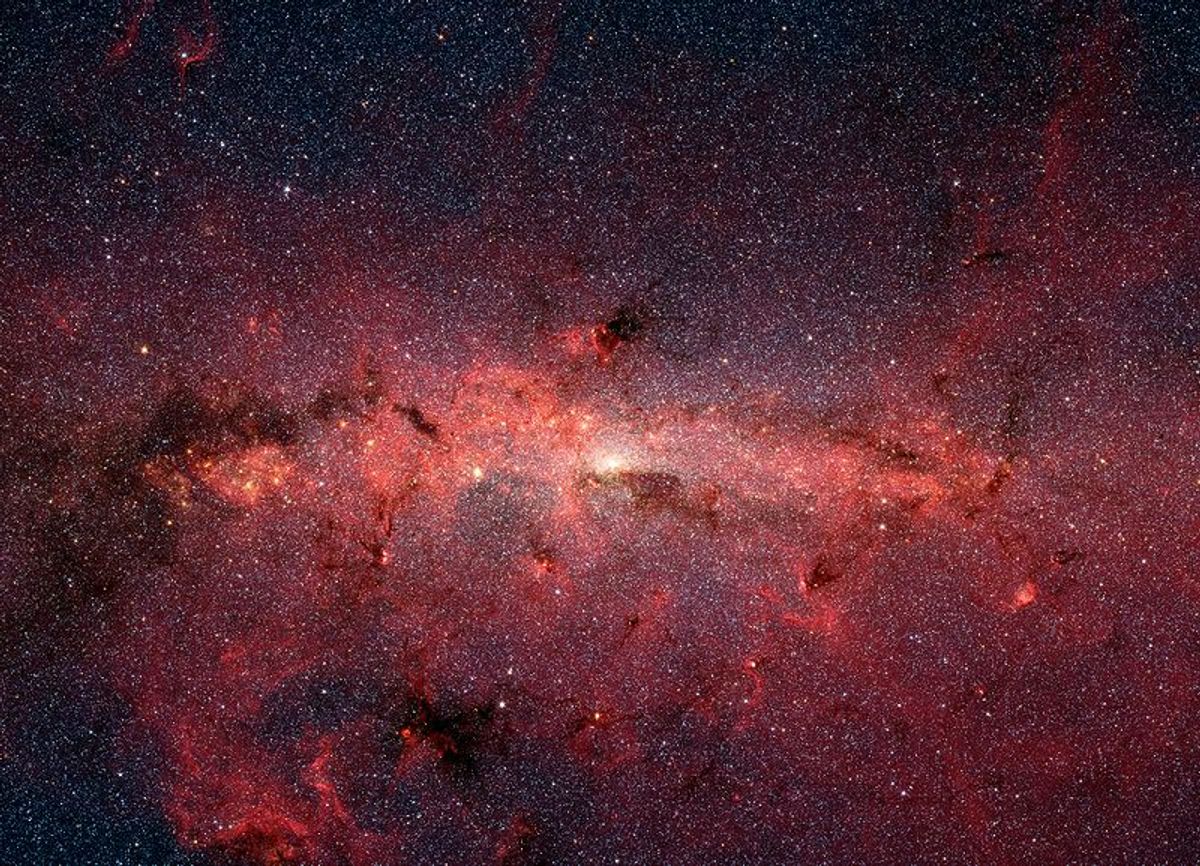 Scientists have estimated the first cosmic census of planets in our galaxy and the numbers are astronomical: at least 50 billion planets in the Milky Way.

At least 500 million of those planets are in the not-too-hot, not-too-cold zone where life could exist. The numbers were extrapolated from the early results of NASA's planet-hunting Kepler telescope.

Kepler science chief William Borucki says scientists took the number of planets they found in the first year of searching a small part of the night sky and then made an estimate on how likely stars are to have planets.

There are at least 100 billion stars in the Milky Way.