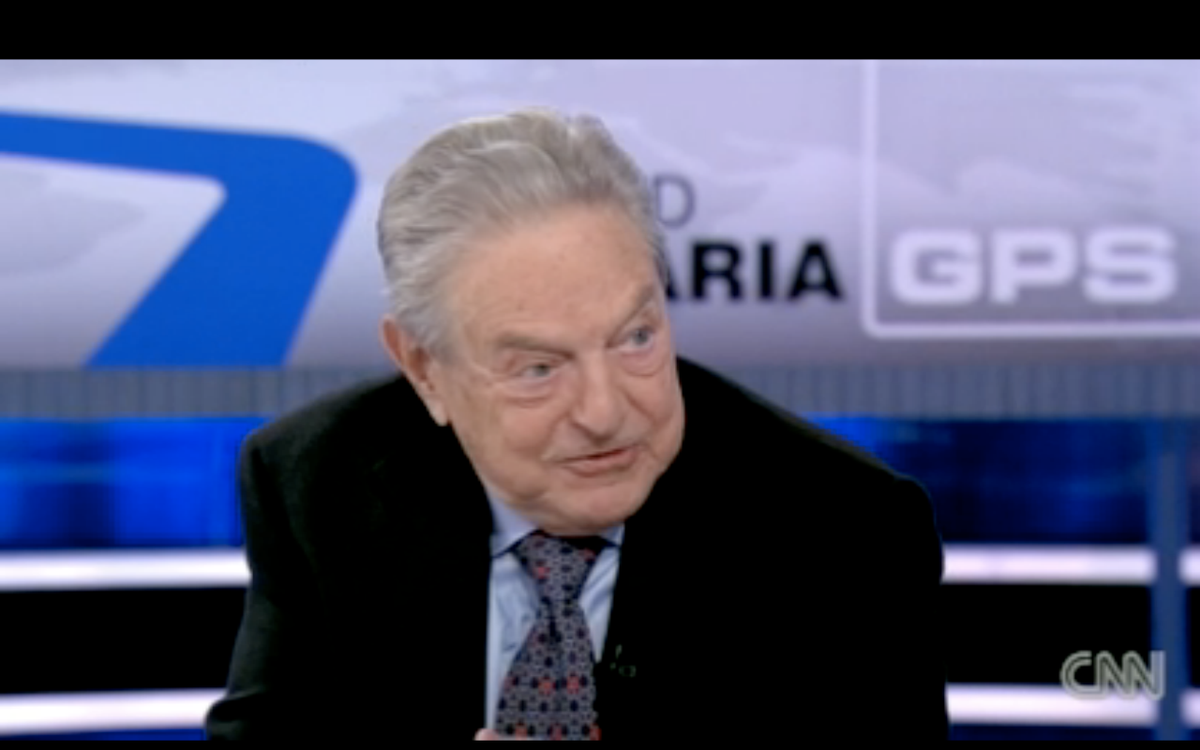 George Soros has achieved something of mythic status in the Glenn Beck lexicon, even more so than the likes of ACORN and the Muslim Brotherhood. The Fox News host had always held a suspicious posture around the progressive-minded Hungarian billionaire, but that sometimes hesitant gaze coalesced into a glaring conspiracy theory late last fall when Beck dedicated a two-day arc of his program to the notion that Soros was the liberal "puppet master," plotting the downfall of American civilization.

Soros responded to the assertions in an interview with Fareed Zakaria set to air this Sunday on CNN, calling Glenn Beck the puppet and Rupert Murdoch his shadowy Orwellian overlord.