Scientists warn that Earth could be "unrecognizable" by 2050 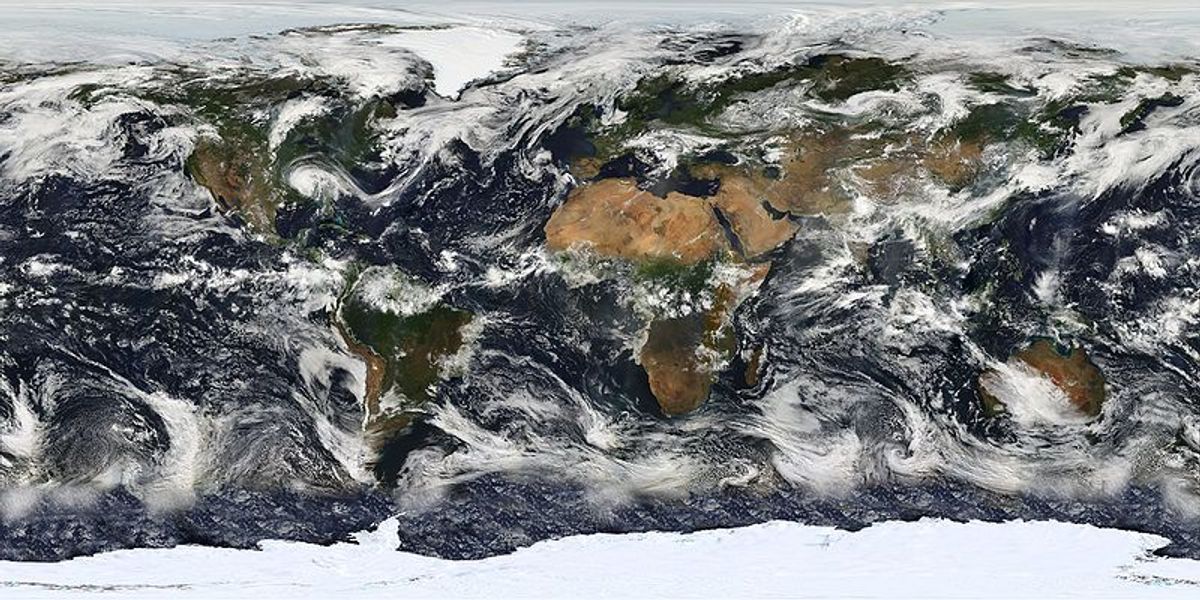 For all the talk of economic stagnation in the U.S., you could pick a worse time to live in parts of the developing world. Average worldwide income is expected triple over the next 40 years. And in developing nations that figure could jump 500 percent. The global infant mortality rate has more than halved over the past 40 years, according to the World Bank. Technological advances and economic liberalization have opened a whole new world of opportunity for billions who only decades ago would have been abandoned to extreme poverty. Then Thomas Malthus rears his ugly head, and his warnings of the dangers of population growth are like a post-historic Hydra.

As the global population surpasses 7 billion this year -- experts expect that figure will surge to 9 billion by 2050 -- and standard of living rises, natural resources continue diminish. All of this conspires to put additional pressures on a global ecosystem already buckling under the weight of human consumption. According to scientists at the annual meeting of the American Association for the Advancement of Science, the confluence of precipitous demographic and environmental factors amount to a massive ecological bubble; one that, should it burst, could lead to catastrophe.

According to the World Wildlife Fund's Jason Clay:

[To feed everyone] we will need to produce as much food in the next 40 years as we have in the last 8,000. By 2050 we will not have a planet left that is recognizable.

As such, scientists at the AAAS meeting urged for more funding for global family planning initiatives to stem population growth, especially in the developing world, as well as reforms to food production practices. Whether there's the political will in nations like the United States -- especially at a time when Congress is slashing foreign aid expenditures -- remains to be seen.