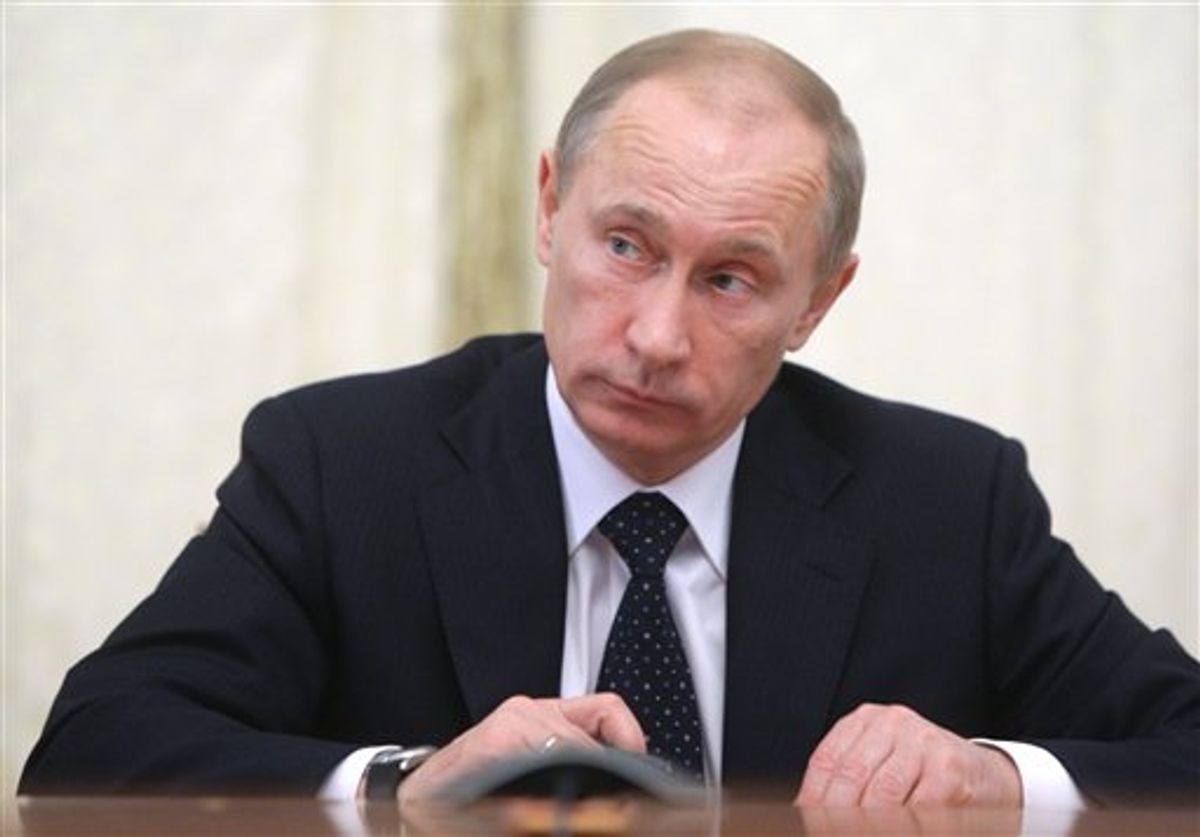 Former Soviet leader Mikhail Gorbachev has accused Russia's current rulers of conceit and contempt for voters in his harshest criticism of the government yet.

Gorbachev on Monday criticized Prime Minister Vladimir Putin and President Dmitry Medvedev for saying that they will decide between them who should run for president in Russia's March 2012 presidential vote.

Gorbachev said the statements show an "incredible conceit" and disrespect for voters. Gorbachev has previously avoided personal criticism of Putin, who is widely expected to reclaim presidency.

Gorbachev, who will turn 80 next week, also denounced the main pro-Kremlin United Russia party as a "bad copy" of the Soviet Communist Party and said that Russia has only imitations of a parliament and judicial system.