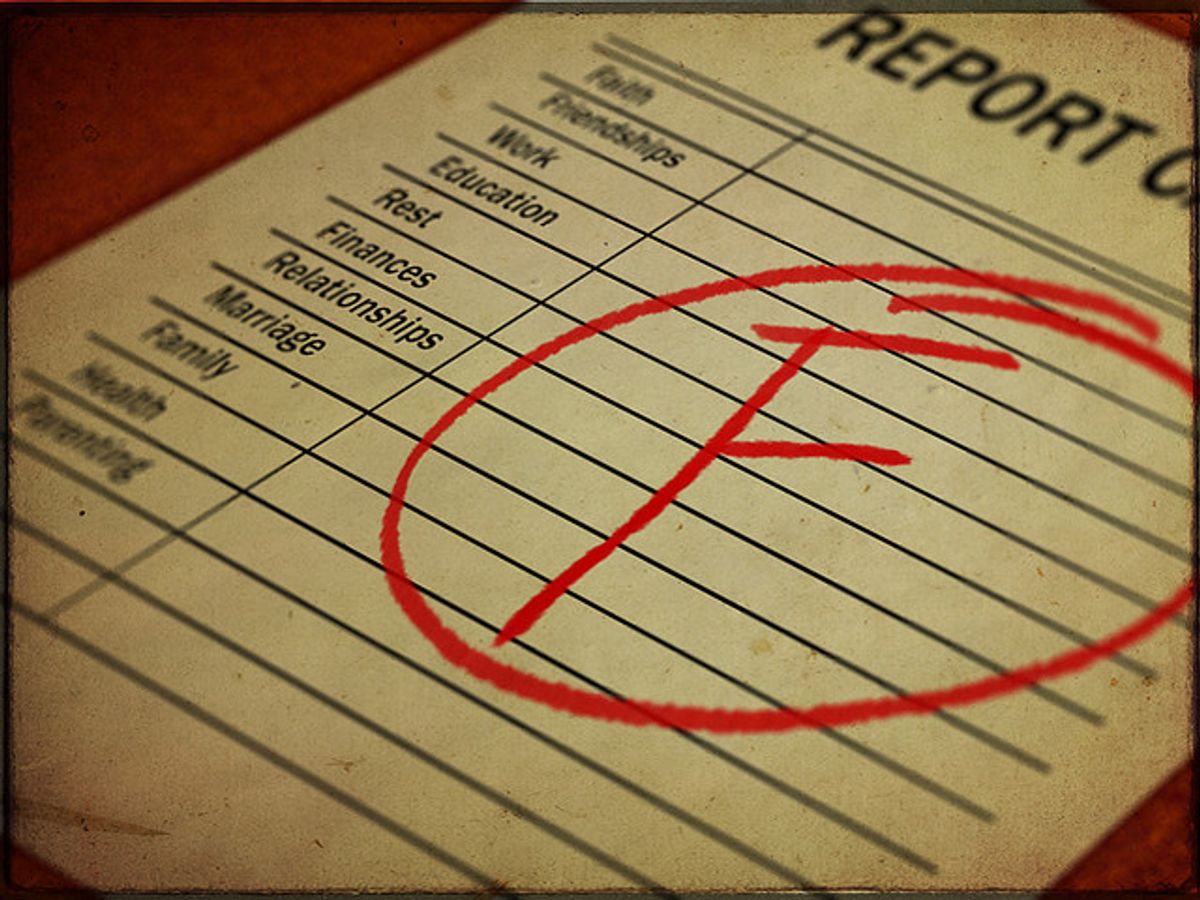 A Tampa mother is defending her decision to stick her teenage son on a street corner with a sign that says, among other things, "GPA 1.22 ... honk if I need education."

Ronda Holder says she and the boy's father have tried everything to get their 15-year-old to shape up academically. They've offered help, asked to see homework, grounded, lectured him and confiscated his cell phone. James Mond III's indifference at a school meeting last week was the final straw. The next day, Holder made the sign and made her son wear it for nearly four hours.

Experts criticized the move as humiliating and ineffective, and someone reported Holder to the Department of Children and Families.