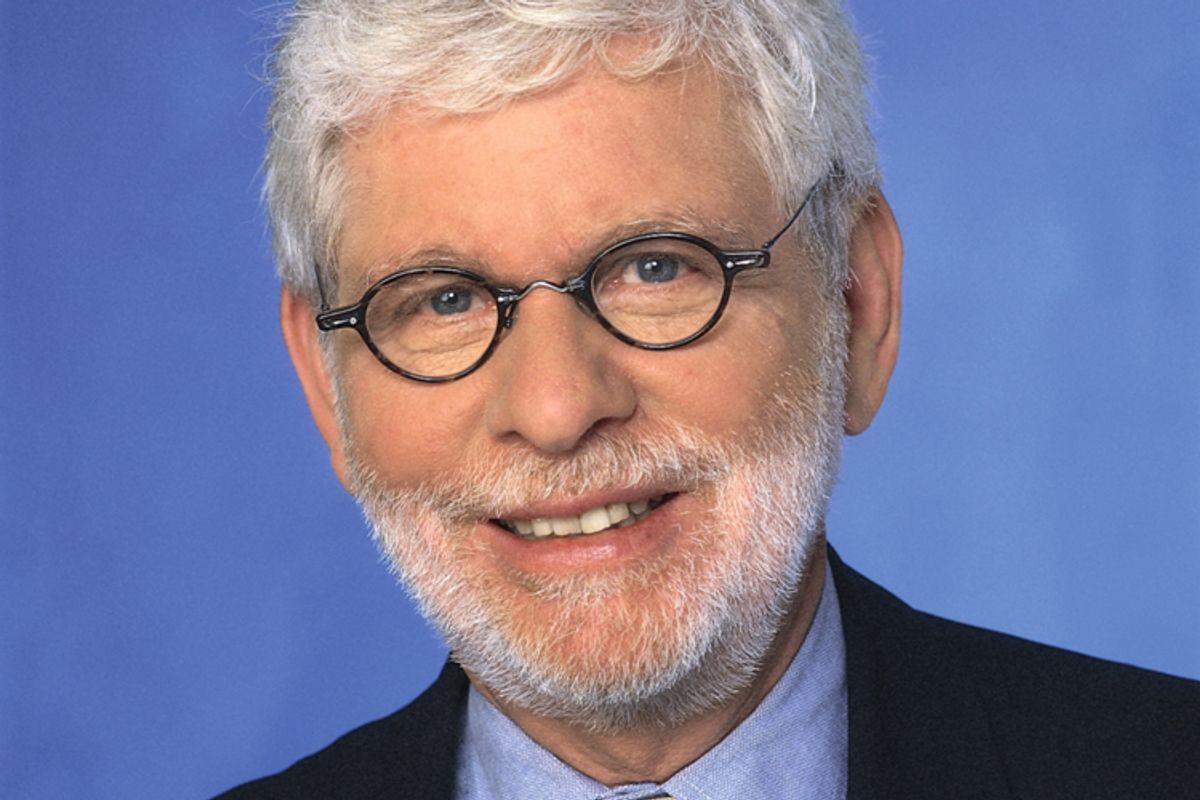 The Washington Post's Richard Cohen's "take" on this whole Wisconsin public sector union mess is that public sector employees are retiring with too-generous pensions, in New York, according to some stuff he read in "the local newspapers," which means the right-wing anti-union New York Post. This makes him steaming mad, that a police lieutenant and some teachers have very big pensions. And did you know how many LIRR employees claim to have disabilities? Stupid Wisconsin teachers!

Cohen's been at the Washington Post for more than 40 years. As of 10 years ago, he showed up at the office once a week. His column runs only on Tuesdays. I am willing to bet that -- like many senior Post editorial employees -- he makes comfortably more than six figures a year.

Wisconsin's 2010 "Teacher of the Year" -- the very best teacher in all of the state, who presumably went to work five days a week, at least during the school year, and who helps more people learn more things in one day than Richard Cohen has in 30+ years of opinion-columnizing -- made $54,928.

Or, put another way: Richard Cohen is outraged that cops, firefighters and transit workers make nearly as much in retirement as Richard Cohen does for doing the exact same amount of work on the average day.