Traveling in Egypt decades ago, the author and her ailing companion met a young boy wielding panacea 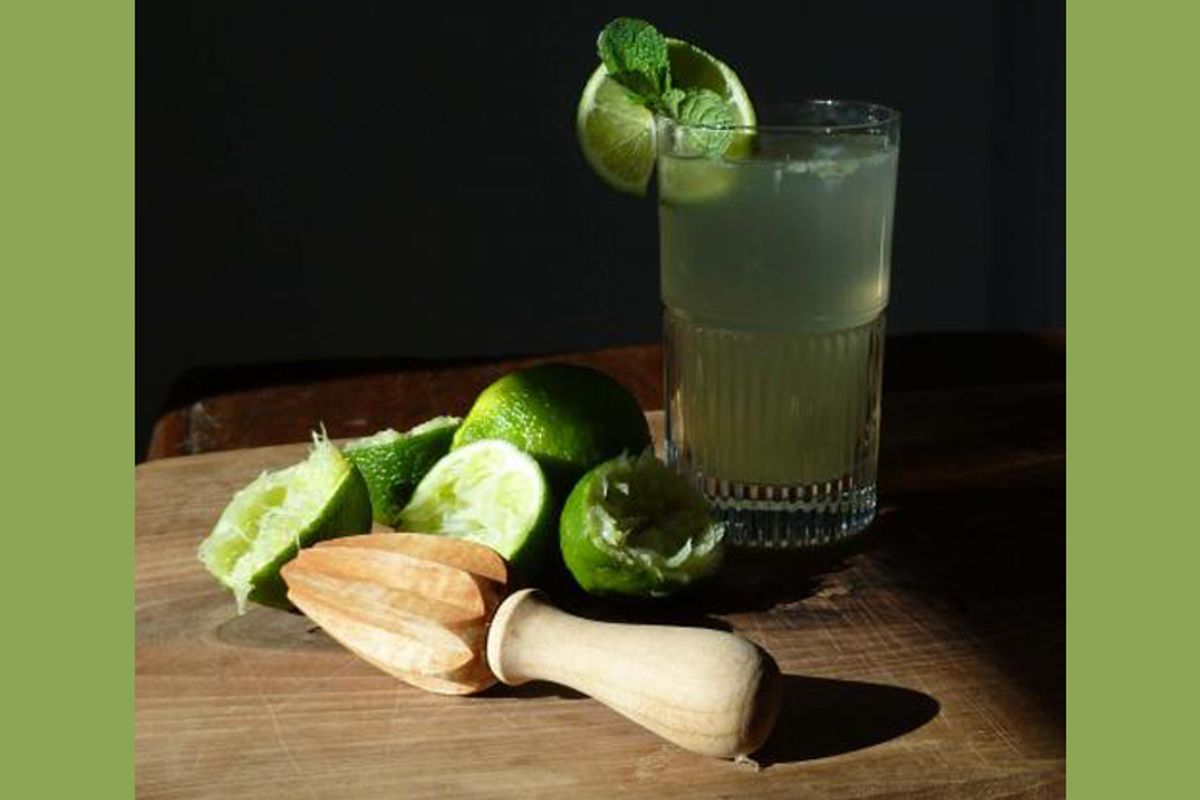 Many years ago, when I was a teenager on leave from school, I traveled for a month in Egypt. Naturally, in recent days since the uprising in Tahrir Square, I have been thinking of those days and what I remember of the teeming Egyptian streets, the generous people I met and the rich stimulation that country brings to all of one's senses.

Because we were young and had very little money to spend, my boyfriend and I did everything as cheaply as possible. In Cairo, we stayed for free in the apartment of a friend who had scored a Fulbright fellowship. We went pretty much everywhere by bus or on foot and we ate only what we could buy in the market. The ubiquitous plastic water bottle was still a thing of the future and most often the safest thing to drink was the freshly squeezed fruit juice that was abundantly available on street corners throughout the sweltering city.

Dizzy from the heat, the incomprehensible language and the pervasive dust that seemed to billow up wherever we walked, nothing was more welcome than the tall glasses of brightly colored orange juice we drank throughout the day. Mostly we would drink standing up, but sometimes we would go into a tearoom and order sweet mint tea and pastry along with more orange juice. My boyfriend would read the biography of Anwar Sadat he was carrying and I would ask questions about the charismatic Egyptian leader who would be assassinated only a few months later. Someone had told us to bring ballpoint pens with us to use instead of money as tips. And so, after paying for our small meal, we would earnestly hand a bewildered waiter a yellow Bic pen.

One day in Luxor, where we had traveled overnight by train, an incautious meal of unwashed melon caught up with us. My boyfriend became violently ill and after finding a doctor to treat him in our $3-a-night room, I called his parents back in North Carolina. Soon, money had been wired, and we found ourselves booked into the resplendent Winter Palace Hotel in an air-conditioned room with cool sheets and a clean marble bathroom. While my boyfriend slept and waited for the antibiotics to cure him, I wandered through the gleaming, cavernous lobby and outside to the lush palm-lined gardens. On a bench overlooking the Nile I scratched out a letter to my parents using one of the 50 remaining ballpoint pens.

Later, in the empty dining room, I asked for orange juice. There was none, the waiter, who was still a child, explained. We were the only guests here in the offseason and there wasn't much food stocked in the kitchen. But he could bring me lemonade. The lemons turned out to be limes. But the drink was extraordinary. It was sweet and sour, flowery and minty, and very cold.

As he recovered, my boyfriend drank tea and ate toast. One day I brought him a soft-boiled egg that my young friend in the dining room had procured. "This is from my family's chicken," he said. His mother, whom I had never met, worked in the kitchen and had brought it for us. "I told her that your husband is in a painful difficulty." The hot egg rolled around forlornly in a white china bowl, a little feather stuck to its shell. I smiled at the thought of having a husband and took the egg upstairs along with a glass of limeade. My boyfriend handed me the egg, but drank the limeade so thirstily that I went downstairs to ask for more.

Lemonade, it turns out, may have been invented in Medieval Egypt. Records show that from the 10th through the 13th centuries bottles of something called qatarmizat -- lemon juice with lots of sugar -- were exported in a thriving trade. Recipes for Egyptian lemonade abound. But I have made this version with limes and tweaked it from memory until it most closely resembles the drink that brought my boyfriend back to health.

I drink it now to my traveling companion, whom I haven't heard from in at least 25 years, and to the young boy in an oversize waiter's uniform who inspired this recipe. He would be a middle-aged man now. He may even still have one of the 49 pens I gave him when we said goodbye. And right now, I wish him "fe sahetek": good luck.

The secret to great lemonade or limeade is in starting with a simple syrup: equal parts sugar and water boiled, then chilled. Simple syrup is used to make sorbet and is the building block for a lot of great cocktails, so you may want to keep it as a staple in your fridge. I’ve tweaked this version a little by adding lime peel at the last minute to the heated syrup in order to infuse it with the lime's essential oils.