As an expat living in France, she gets used to doing things that are Not Done. But some mistakes just need a tweak 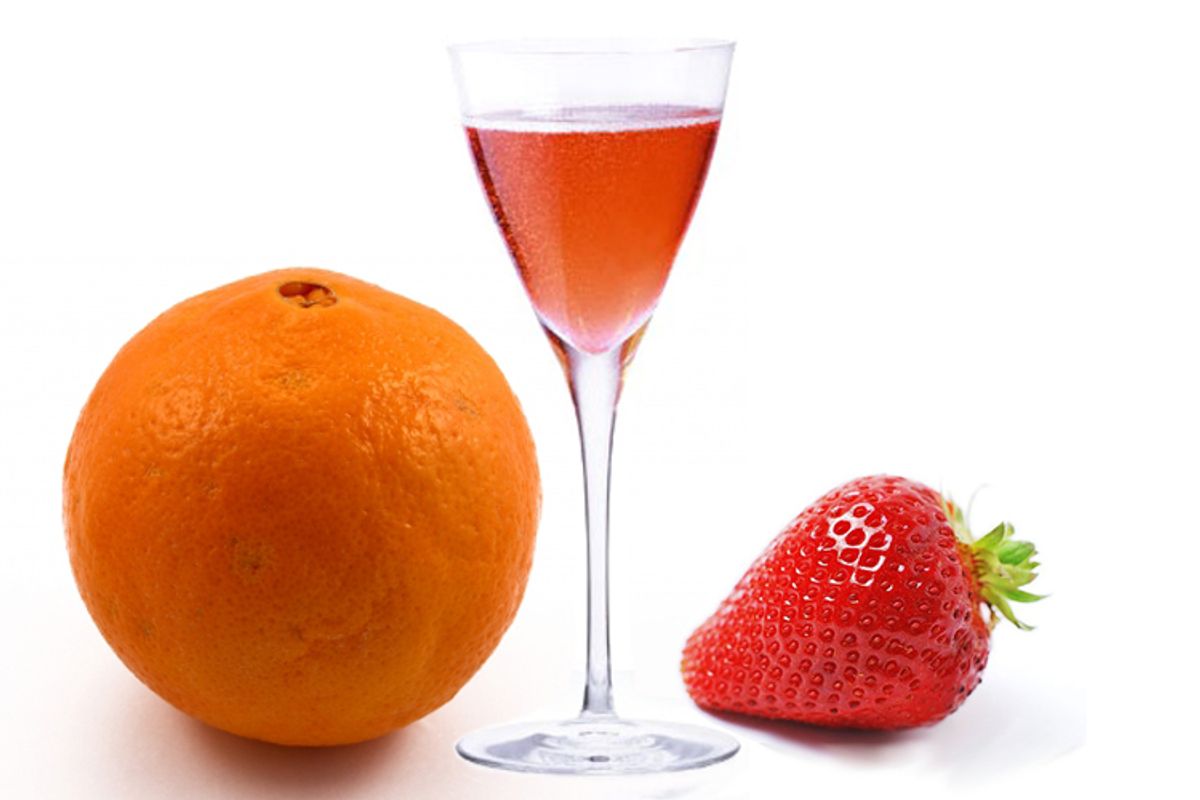 I'm not perfect. I make mistakes, all the time in fact, and I'm OK with that. I have to be; I live in France, and even after eight years here, my day-to-day is riddled with linguistic misunderstandings, administrative quagmires, and social faux pas. Got a weird look from my daughter's pediatrician when I used a French idiomatic expression that I thought meant "I have lot of respect for what you do," but translates more like "props"? Whatever. Just spent an hour and a half standing in line at the Social Security office only to discover I was supposed to grab a numbered ticket, in another office, before queuing up? Damn. Pulled away from the exchange of requisite air kisses after two when my pecking partner was expecting to go for four? Oh, dear. "It's OK," I tell myself, "you're not from around here."

So when I came home from doing Saturday morning's shopping with bunches of carrots still sporting their feathery tops, a pork loin, at least six different kinds of cheese, a couple of crusty baguettes tucked under my arm and a few bottles with which to wash it all down, I was half expecting something to be not quite right. I always am.

With everything in pots and pan and roasting tins doing what they needed to be doing, I was ready to greet our lunch guests with glasses of Champagne for the apéritif portion of the three-hour meal ahead. Until my husband opened the fridge and pulled out the bottle I had chilling there.

"We can't serve this," he said matter-of-factly rather than incredulously, used to living with a French rule book flunky. "Sorry, hon, but this kind of stuff is considered schlock," he told me.

"But it wasn't cheap, and it won some kind of award. Says so right there on the label," I retorted.

"The award is for the Bi-Annual Haute-Normandie Wine Awards. They don't make Champagne in Normandy. The wine maker's brother was probably on the jury. No worries, I'll just pop out and pick something else up."

His heart was in the right place, but I didn't want him cleaning up after me. "No, I'll just do something else with it. Leave it with me."

He didn't look too convinced, but he knows better than to insist in these matters. He handed the bottle back to me and went to sort out his iTunes playlist for lunch.

When life gives you lemons, or in this case less than stellar Champagne (I tasted it; it was schlock), you make lemonade, or something way better.

I rummaged through the buffet where we keep all the liquor and my hand landed on the amber Cointreau bottle. Hello, old friend. French orange liqueur and Champagne: What could be better to kick off Saturday lunch with friends? A quick search on the Cointreau website suggested adding a splash of strawberry liqueur to the mix; we did happen to have an unopened bottle of Fragolo, given to us by wedding guests years ago. Liqueurs are supposed to get better with age, right? Afraid it sounded a tad cloying, I wanted to cut the sweetness a little, so I figured a squeeze of acidic orange juice would do the trick. Some delicate little curls of orange peel and I was set.

As the guests arrived I thrust a champagne flute in their hands, eager to absolve myself. The pink, bubbly drink caused more than a few looks of trepidation; the French like their Champagne straight up, or occasionally mixed with a splash of Kir, but in general they shy away from doing too much to it. And mixed drinks served at home are positively exotic. "So very ... Anglo," one friend smiled weakly as I handed him a glass. Small sips at first, then surprised looks of approval, followed by empty glasses waiting to be refilled. And a wink from my husband.

Never let it be said that I don't learn from my mistakes.

(modified from a recipe on Cointreau.com, with some additions of my own)