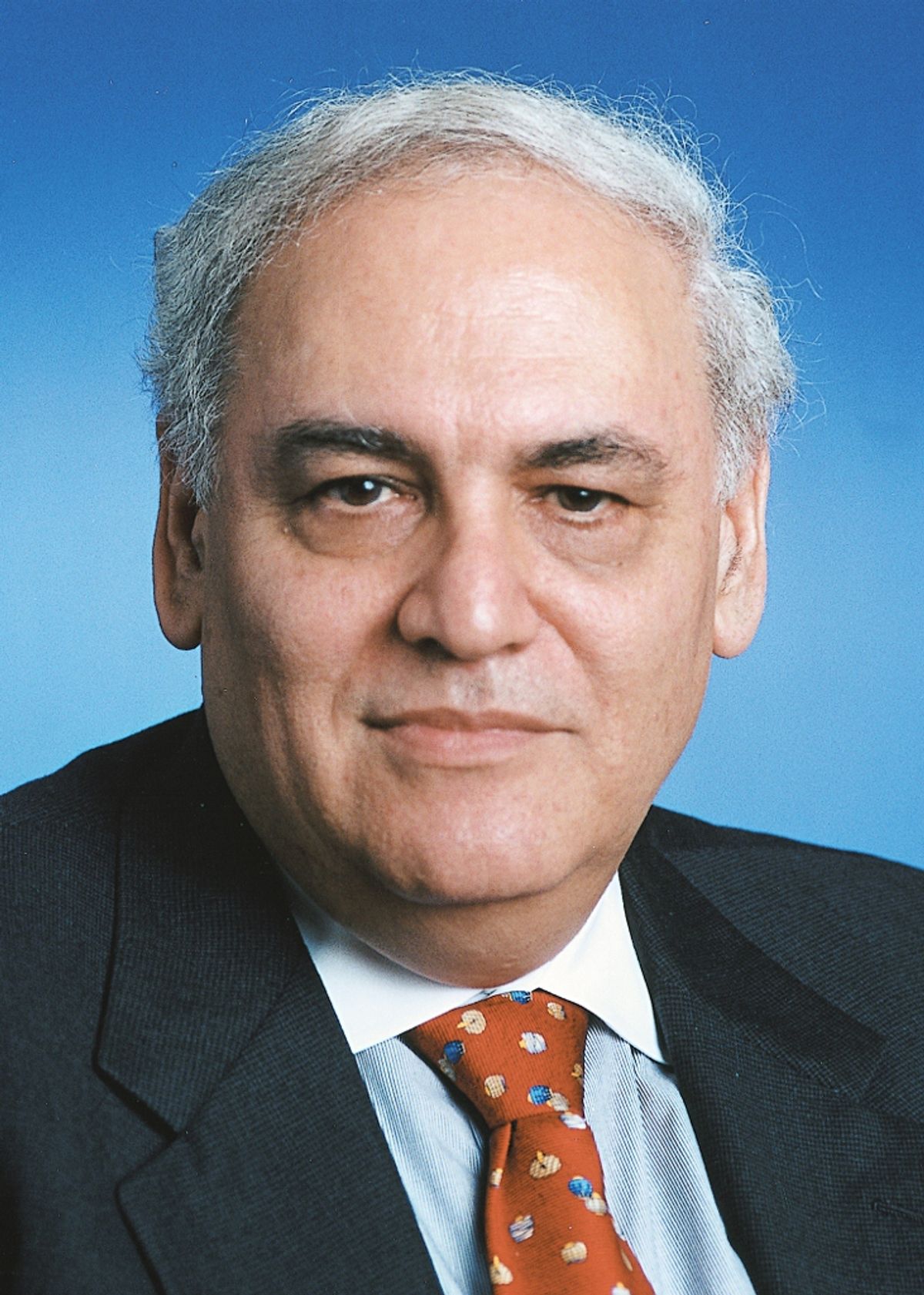 As the brutal crackdown on protesters in Libya continues to unfold, Laura Rozen of Politico takes a look at the American power players who have lobbied on behalf of the Qadhafi regime in recent years.

The most interesting and notable name on the list: Richard Perle, the neoconservative former Bush administration official who is considered one of the godfathers of the war in Iraq.

Rozen reports that Perle traveled to Libya twice in 2006 as a paid adviser of a Boston-based consulting firm, the Monitor Group, and met with Vice President Dick Cheney after the trips. She reports on Monitor's "Project to Enhance the Profile of Libya and Muammar Qadhafi":

But Monitor describes, in a series of documents published by the National Conference of the Libyan Opposition in 2009, an “action plan” to "introduce and bring to Libya a meticulously selected group of independent and objective experts" to travel to Libya, meet senior officials, hold lectures and workshops, and promote the image of Libya and its controversial ruler.

Perle and Monitor did not register with the Justice Department as foreign agents of Libya, as many lobbyists do when representing foreign nations (see, for example, my story on Egypt's lobbyists). It's not clear whether the Foreign Agents Registration Act would apply to Perle's work for Libya.

I've reached out to Perle, who is a resident fellow at the American Enterprise Institute, to ask him about his work in Libya. I will update this post if I hear back.