How Apple factories abuse their workers

With 137 injured by toxic chemicals, some Chinese workers claim they were pressured to take payments to hide story 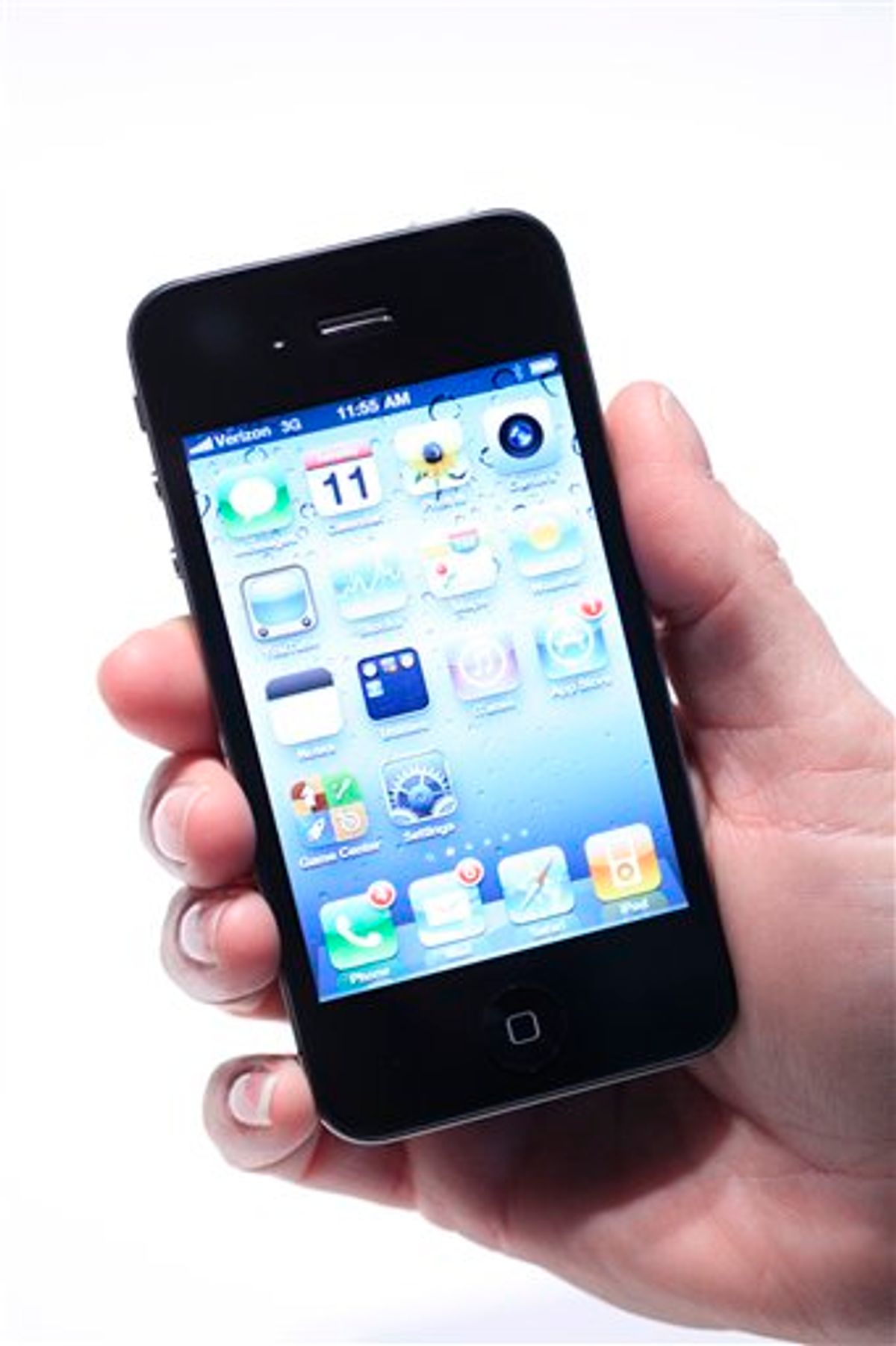 Several Chinese factory workers say Apple never followed up on their medical conditions after they were injured by a toxic chemical while building glass iPhone screens. Rather, they told the New York Times that they were pressured by Apple's contractor to resign their positions and accept cash settlements -- a move that would clear the factory of legal liability.

This runs counter to what Apple said last week when it released the information about health hazards in its annual review of labor conditions at its global suppliers. The tech company claimed it viewed the incidents as a "core violation" of its policies and would monitor the medical conditions of the 137 workers seriously harmed in the incidents.

“We hope Apple will heed to its corporate social responsibility,” said Jia Jingchuan, 27. He said exposure at the Wintek plant to the chemical, known as n-hexane, had left him with nerve damage and made him so hypersensitive to cold that he now must wear down-insulated clothing even indoors. “Usually someone my age doesn’t wear this type of pants,” he said raising his voice. “Only 50- or 60-year-old men wear something like this.”


Read the full story at The New York Times