For its terrible parental-leave policies 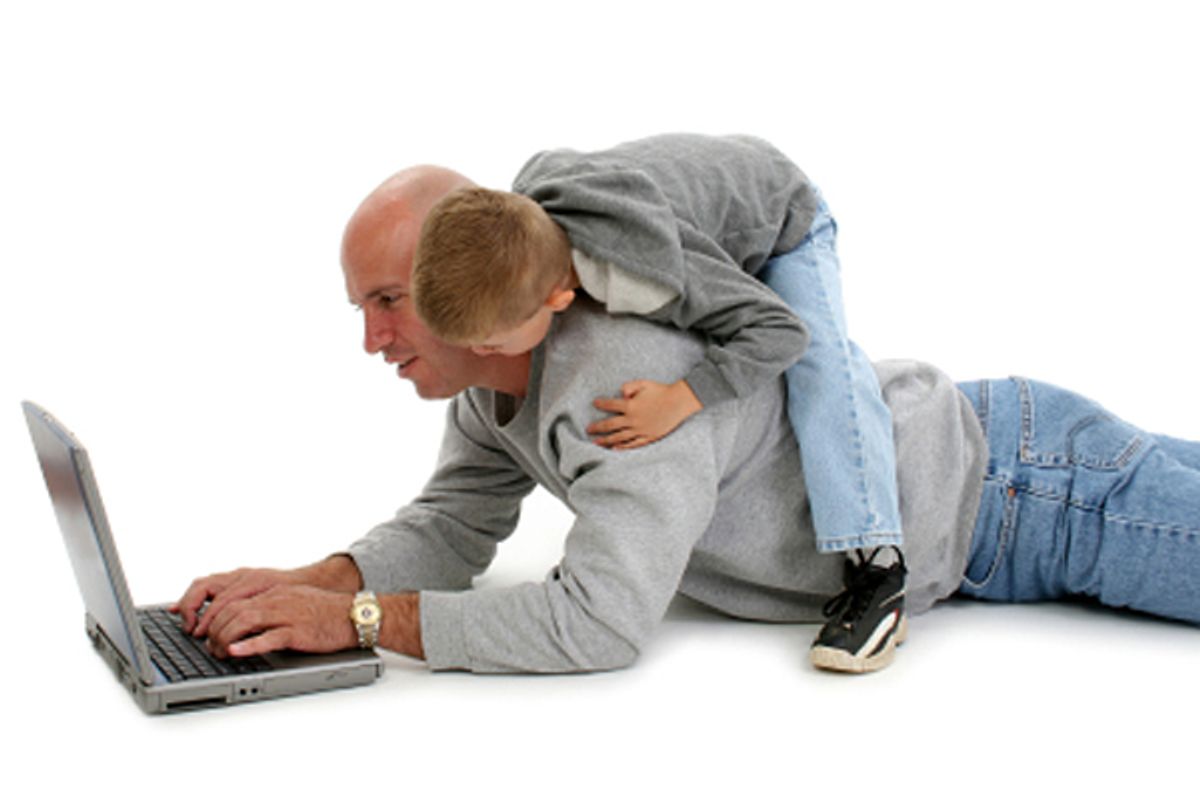 Four year old boy on his father's back while working on laptop. Shot over white. (Jaimie D. Travis)
--

When a survey produced by a major human rights organization results in 178 countries on one side of the ledger, and the United States, Swaziland, and Papua New Guinea on the other, you know what's coming isn't going to be good.

In the U.S. meanwhile, the 1993 Family and Medical Leave Act allows workers to take unpaid parental leave. That law, though, only covers half the workforce because it exempts companies who have under 50 employees.

Here, according to HRW, are the effects of the American system:

Don't look to Congress to address these issues any time soon. The real hope for change may be on the state-level; California and New Jersey, for example, have created paid family leave insurance programs.