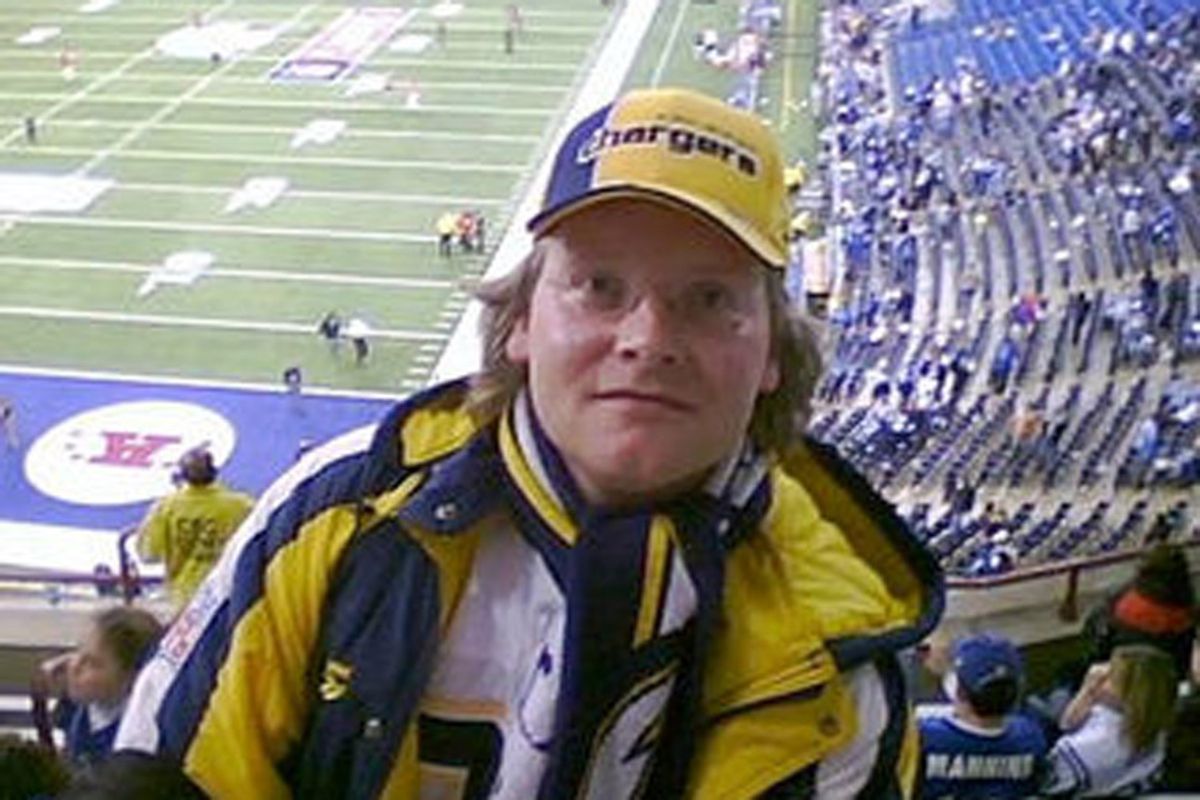 Another week, another reminder that public figures should tread carefully on Twitter.

The Indiana Attorney General's Office announced today that Deputy AG Jeffrey Cox is "no longer employed" by the office following a colloquy between Cox and Mother Jones journalist Adam Weinstein on Twitter over the weekend.

It started when Cox, who is known as "JCCentCom" on Twitter, responded to a Mother Jones tweet about the possibility that riot police would be dispatched to clear protesters Wisconsin with the exhortation to "use live ammunition."

Weinstein, who at that point did not know the identity of JCCentCom, explains what happened next:

From my own Twitter account, I confronted the user, JCCentCom. He tweeted back that the demonstrators were "political enemies" and "thugs" who were "physically threatening legally elected officials." In response to such behavior, he said, "You're damned right I advocate deadly force." He later called me a "typical leftist," adding, "liberals hate police."

Mother Jones subsequently discovered that Cox maintained a blog, Pro Cynic, that contained regular Nazi analogies and the like.

Following the publication of the magazine's article, the AG's office reviewed Cox's statements and found them too much to handle.

"Civility and courtesy toward all members of the public are very important to the Indiana Attorney General's Office. We respect individuals' First Amendment right to express their personal views on private online forums, but as public servants we are held by the public to a higher standard, and we should strive for civility," the office said in a statement.