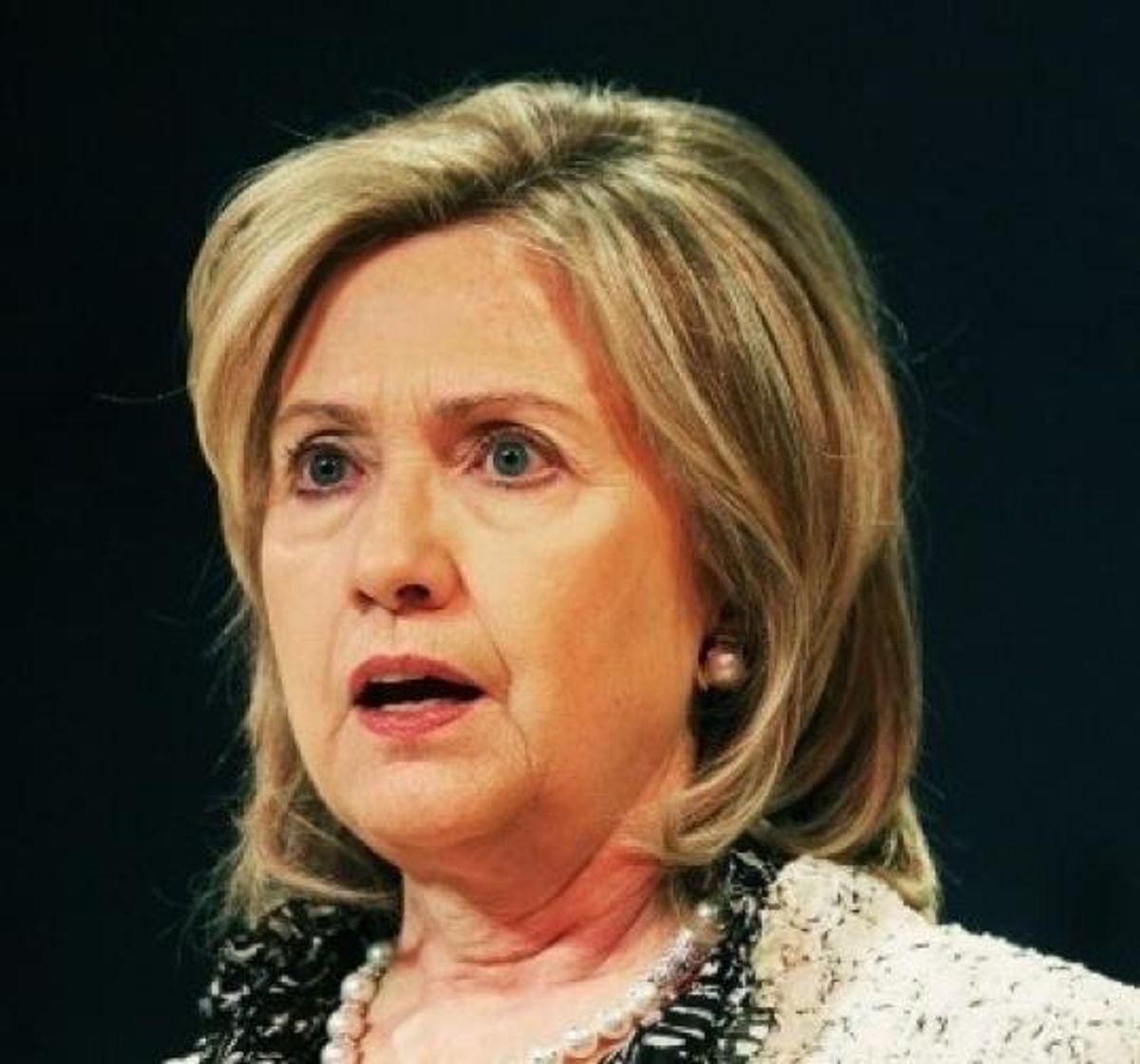 President Barack Obama on Wednesday condemned the violence in Libya as "outrageous ... and unacceptable" and said he was dispatching Secretary of State Hillary Rodham Clinton to Geneva for international talks aimed at stopping the violence.

Obama said he was studying a "full range of options" to pressure Libyan leader Moammar Gadhafi's regime to halt attacks against Libyans as violent clashes spread throughout the North African country. He said the options included possible sanctions that the U.S. could take with its allies as well as steps it might take by itself.

"We are doing everything we can to protect American citizens," Obama said in brief remarks at the White House, his first public comments after days of violence in Libya. He appeared with Clinton after the two conferred on the situation at the White House. Clinton is traveling to Geneva on Monday for talks on Libya.

"We strongly condemn the use of violence in Libya," Obama said. "The suffering and bloodshed is outrageous, and it is unacceptable. So are threats and orders to shoot peaceful protesters and further punish the people of Libya."

He spoke in the wake of uprisings in neighboring Egypt and Tunisia. The week-old protests in Libya have been met by a far more brutal response from militiamen loyal to Gadhafi.

Obama broke his public silence on the violence after the U.S. succeeded in beginning evacuations of American citizens from the chaotic situation.

Earlier, White House spokesman Jay Carney said that "a lot of options are under review -- sanctions, other options" to end the fighting. Protesters are demanding an end to Gadhafi's 42-year reign but facing a fierce and bloody crackdown.

Obama had issued a written statement on the situation in Libya last Friday, but this is the first time he has spoken publicly about the crisis.

"We are doing everything we can to protect American citizens," Obama said. "That is my highest priority. In Libya, we've urged our people to leave the country, and the State Department is assisting those in need of support."

"This is not simply a concern of the United States. The whole world is watching," he said.