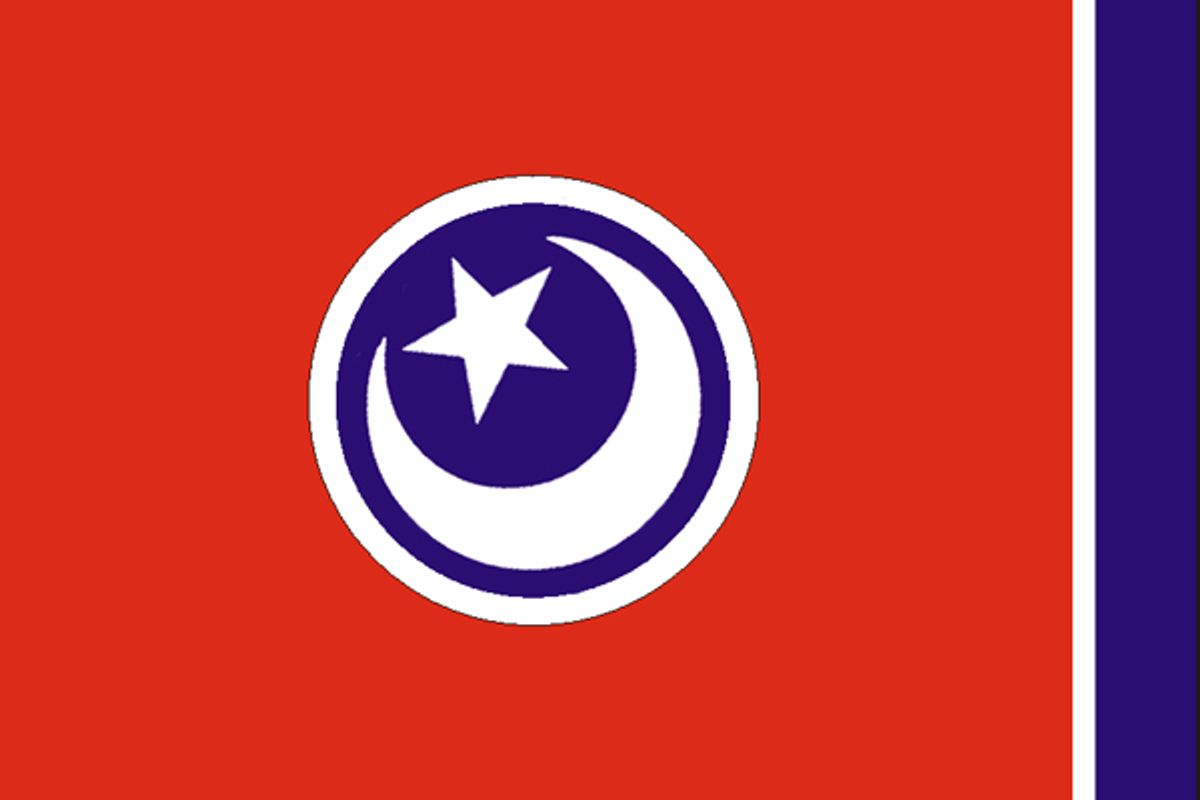 Claiming a danger to homeland security, a Republican state senator in Tennessee introduced a bill to make the practice of Shariah law a felony. Often associated with jihad, Shariah is the sacred law of Islam -- God's law -- that is often interpreted differently amongst different factions within the religion. The law proposed by Bill Ketron from Murfeesboro would include even basic practices of the law. According to The Tennesseean newspaper in Nashville:

“The threat from Shariah-based jihad and terrorism presents a real and present danger to the lawful governance of this state and to the peaceful enjoyment of citizenship by the residents of this state,” the bill reads.

The bill exempts any peaceful practice of Islam. But it also claims that any adherence to Shariah law -- which includes religious practices like feet-washing and prayers -- is treasonous.

Read full coverage at The Tennesseean