To which Rep. Paul Broun, R-Ga., responded: "I know there's a lot of frustration with this president" 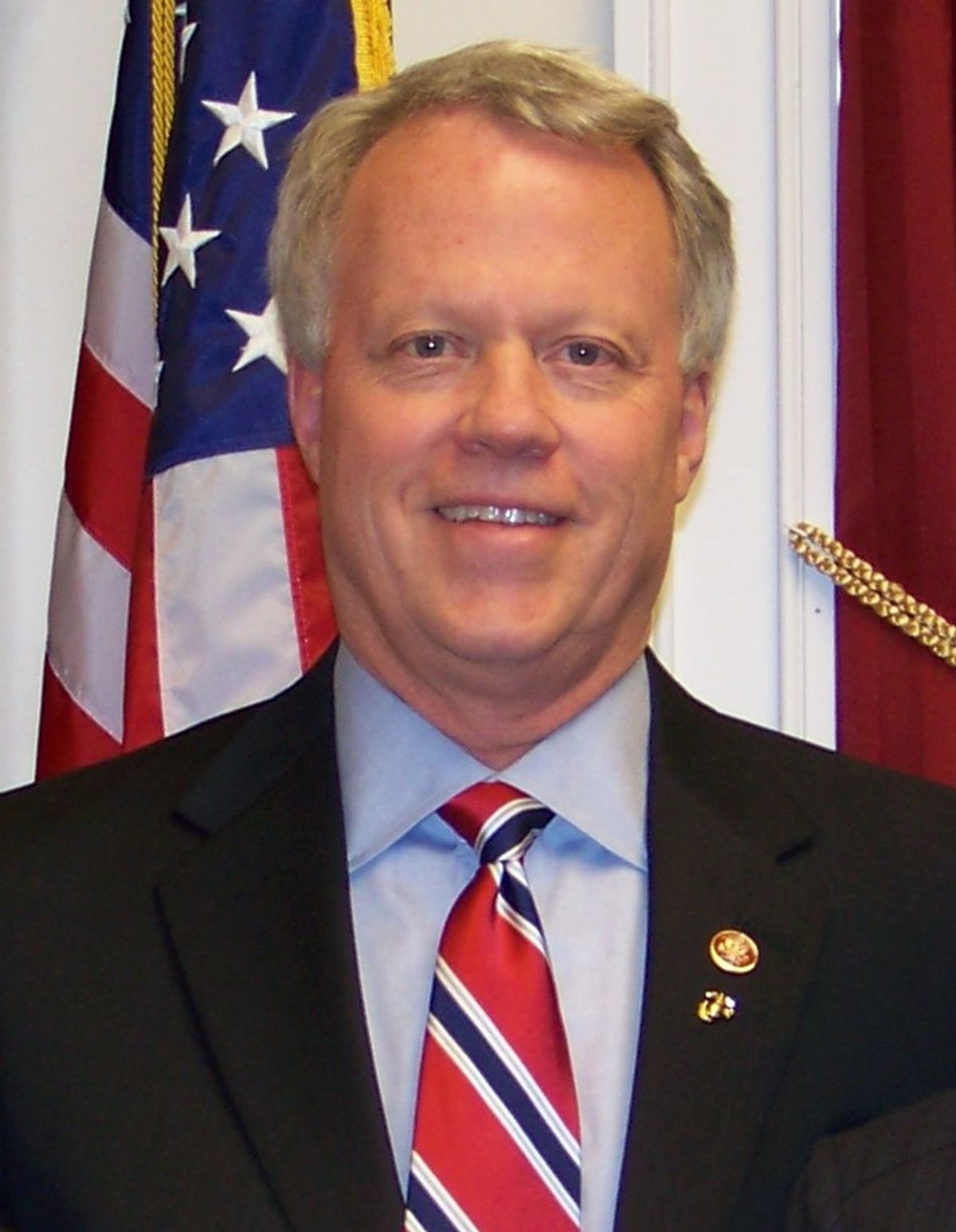 (UPDATED)Here's the latest evidence that nothing has changed in post-Tucson America: A person at a Tuesday town hall with Rep. Paul Broun, R-Ga., got up and asked, "Who is going to shoot President Obama?"

The exact wording of the question is not clear because, the Athens Banner-Herald reports, there was a lot of noise at the event. Perhaps more significant than the question was the response of the crowd and Broun, who is a member of the Tea Party Caucus and one of the most right-wing members of Congress.

The question prompted a "big laugh" from the crowd, in Oglethorpe County, Ga., according to the Banner-Herald. Broun, for his part, did not object to the question. He said in response:

"The thing is, I know there’s a lot of frustration with this president. We're going to have an election next year. Hopefully, we'll elect somebody that’s going to be a conservative, limited-government president that will take a smaller, who will sign a bill to repeal and replace Obamacare."

Whoever asked that question will probably be hearing from the Secret Service shortly.

It's also worth noting Broun's own history of inflammatory rhetoric. In November 2008 he warned that Obama may try to impose either a Marxist or a Nazi dictatorship on the country. He has also, for example, addressed the John Birch Society.

UPDATE: Broun is now disputing the original account of the town hall, three days after it was published.