And concludes that an elderly person made a "bad joke" at the town hall with Rep. Paul Broun (R-GA) 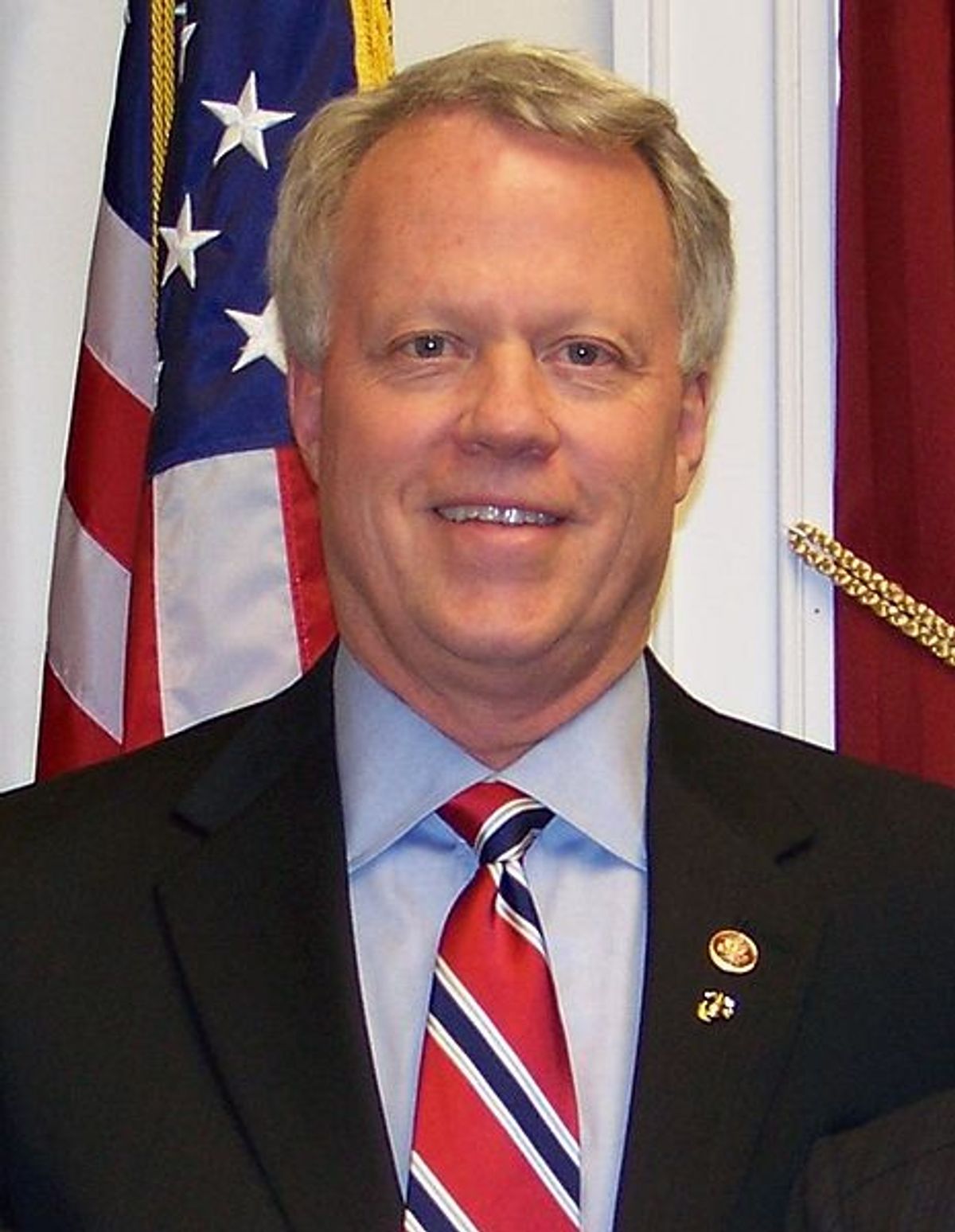 Greg Sargent over at the Plumline reports that the Secret Service followed up with the person who got up at a town hall this week and asked Rep. Paul Broun, R-Ga., "who's going to shoot President Obama?"

The Service concluded that the questioner, an elderly person, made a "bad joke."

Meanwhile, TPM has run down an attendee at the town hall who says that Broun, along with others in the audience, laughed in response to the question.

Broun responded to the question by expressing hope that Obama be defeated in 2012, saying, ""The thing is, I know there’s a lot of frustration with this president."

It's also worth noting that the event where the question was asked was the first in a series of "Georgia Values Town Halls" hosted by Broun.

"Nothing is off limits for us to discuss," Broun said in an announcement of the event.