Saying Assange has "willfully and repeatedly" harmed the U.S., The former president backs out of leadership summit 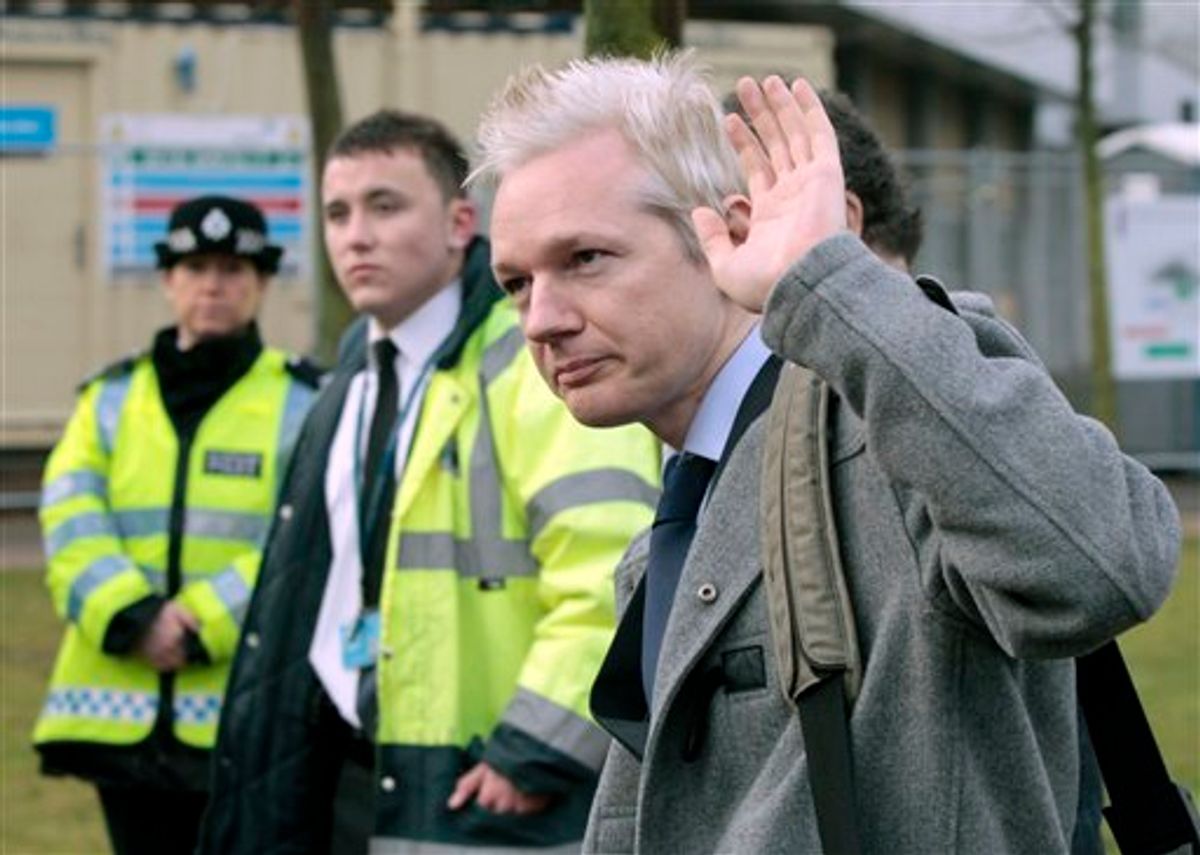 George W. Bush has canceled plans to visit Denver because WikiLeaks founder Julian Assange was invited to attend one of the same events as the former president.

Bush planned to be at a Young Presidents Organization "Global Leadership Summit" Saturday but backed out when he learned Assange was invited.

Bush spokesman David Sherzer said Friday that Bush doesn't want to share a forum with someone who has "willfully and repeatedly done great harm to the interests of the United States."

WikiLeaks has been criticized for releasing secret U.S. government and military documents.

Assange is in Britain, fighting extradition to Sweden in a sex crimes inquiry, and it isn't clear if he ever planned to be in Denver.

Bush also planned to attend a separate education discussion in Denver but won't attend that either.