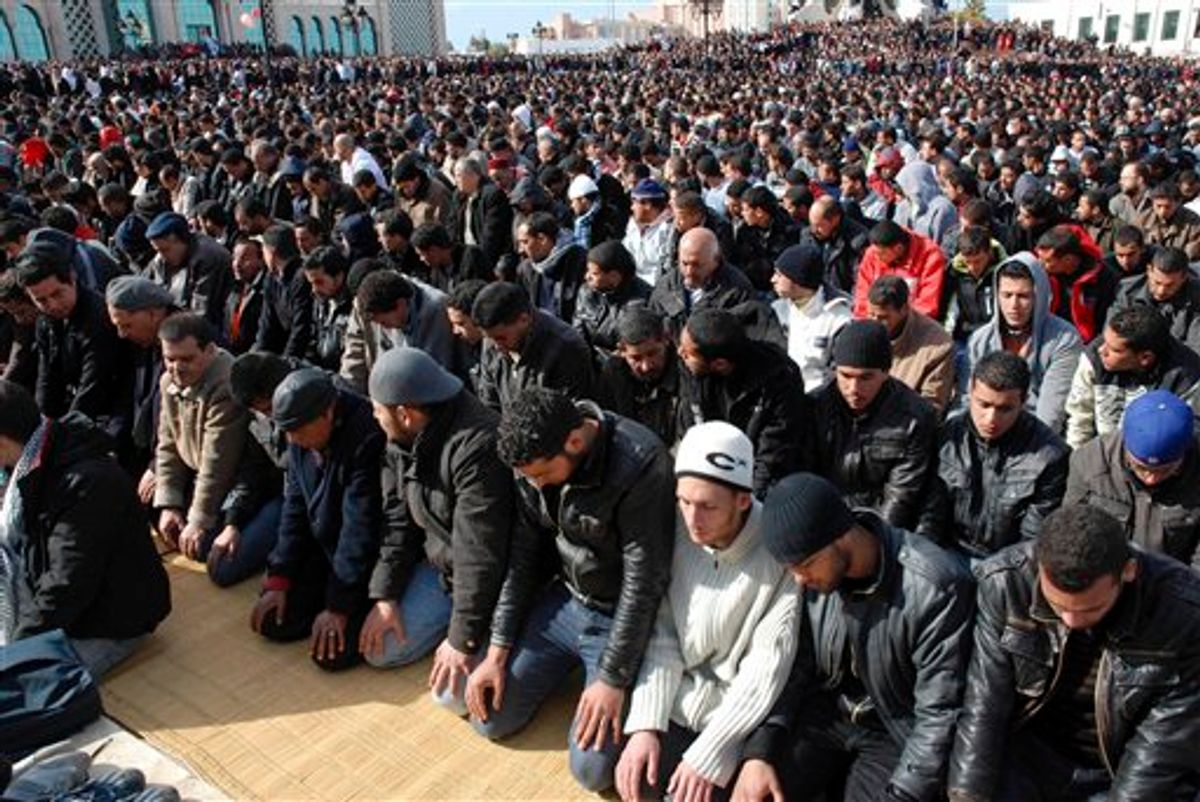 Tunisian Prime Minister Mohamed Ghannouchi said Sunday he will resign, amid renewed violence during protests in this North African country.

Even though Ben Ali fled to Saudi Arabia on Jan. 14, Ghannouchi -- who served for 11 years as his prime minister -- had promised to stay on to guide the country until elections this summer.

Ghannouchi's announcement on state TV and radio came a day after officials said at least four people had died in recent days in the capital during clashes between stone-throwing protesters and police.