The story behind the "Roger Ailes indictment" story 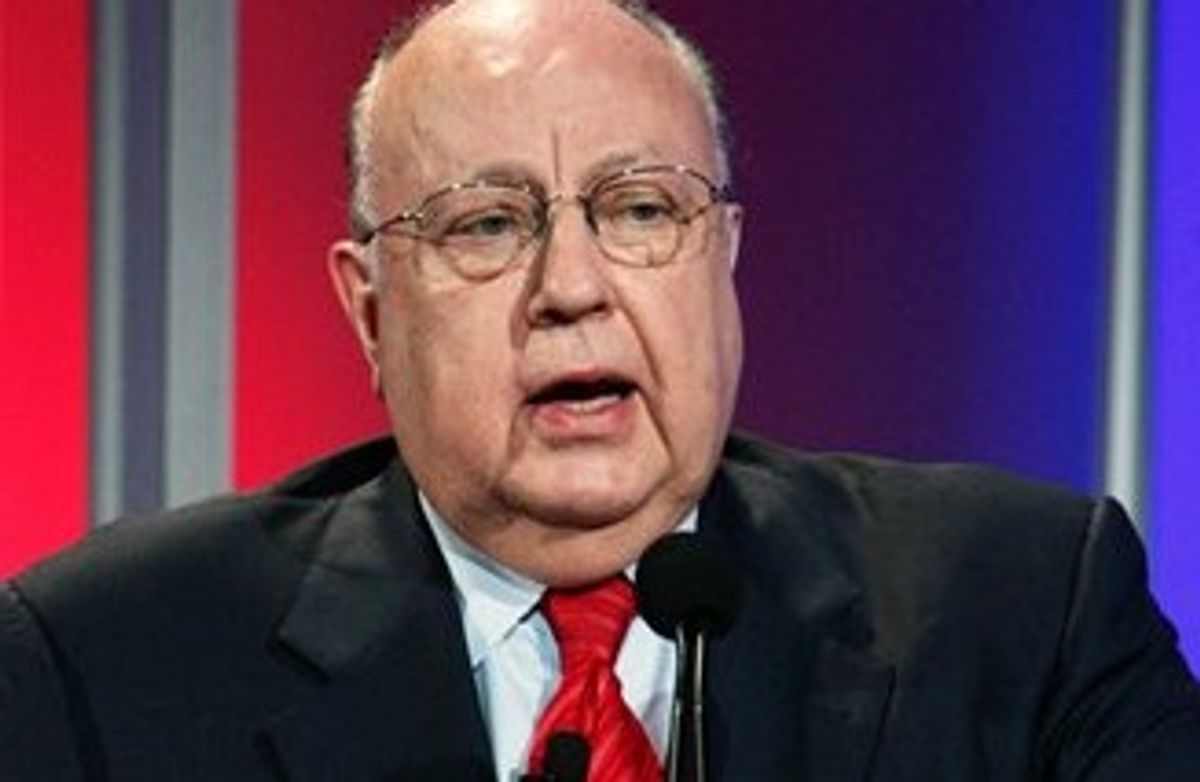 On Sunday morning, the economics analyst and TV commentator Barry Ritholtz dropped a bombshell on his blog: Roger Ailes, the powerful president of Fox News, will be indicted in connection with allegedly telling a News Corp. executive to lie to federal investigators, according to Ritholtz's blog post.

The story, which was based on what an unnamed source told Ritholtz, quickly boomeranged around the Web and Twitter. Several well-read web sites, including Business Insider and Political Wire, picked up the report.

As it turns out, Ritholtz's source for the post was a man he happened to meet and strike up a conversation with at a Barbados airport over the weekend, he told me in an interview this afternoon.

Here's what happened, according to Ritholtz, who just got back from a vacation on the tropical island: He was sitting in the Barbados airport waiting for a plane to arrive and he struck up a conversation with an older man sitting next to him.

"We started chatting and next thing I know, we're waiting to leave the gate, his phone rings and he tells his wife, 'yeah Ailes just canceled the event,' Ritholtz says, describing the man as "obviously annoyed and frustrated."

The man runs an annual event in March at which Ailes was scheduled to speak, according to Ritholtz, who declined to specify the event. When he asked the man why Ailes canceled, the man said Ailes was about to be indicted. He describes the man, who he would not name, as an "Upper East Side Democrat."

Ritholtz says that everyone assumed any indictment would be related to a matter reported on by the New York Times last week: that Ailes allegedly told News Corp. executive Judith Regan to lie to federal investigators who were vetting Bernie Kerik, the New York police commissioner who was nominated to be the first Secretary of Homeland Security. Regan had had an affair with Kerik at a lovenest near Ground Zero; Ailes allegedly wanted to protect the political ambitions of Kerik's boss, Rudy Giuliani. The allegations emerged in a civil lawsuit filed by Regan -- who claimed that she had a phone recording of Ailes talking about the matter -- against News Corp. Much about the episode is still unclear because Regan was paid $10 million to settle the suit, and she signed a confidentiality agreement.

It's not entirely clear what Ailes would be charged with in connection with the episode. I've reached out to a Fox spokesperson for a response to all this, and I will update this post if I hear back.

Ritholtz, for his part, describes his attitude in writing the post as "passing along what an informed person had said."