Nelly Furtado to give Gadhafi paycheck to charity

The singer disclosed on Twitter that she was paid $1m to perform for the Gadhafi family, plans to donate proceeds 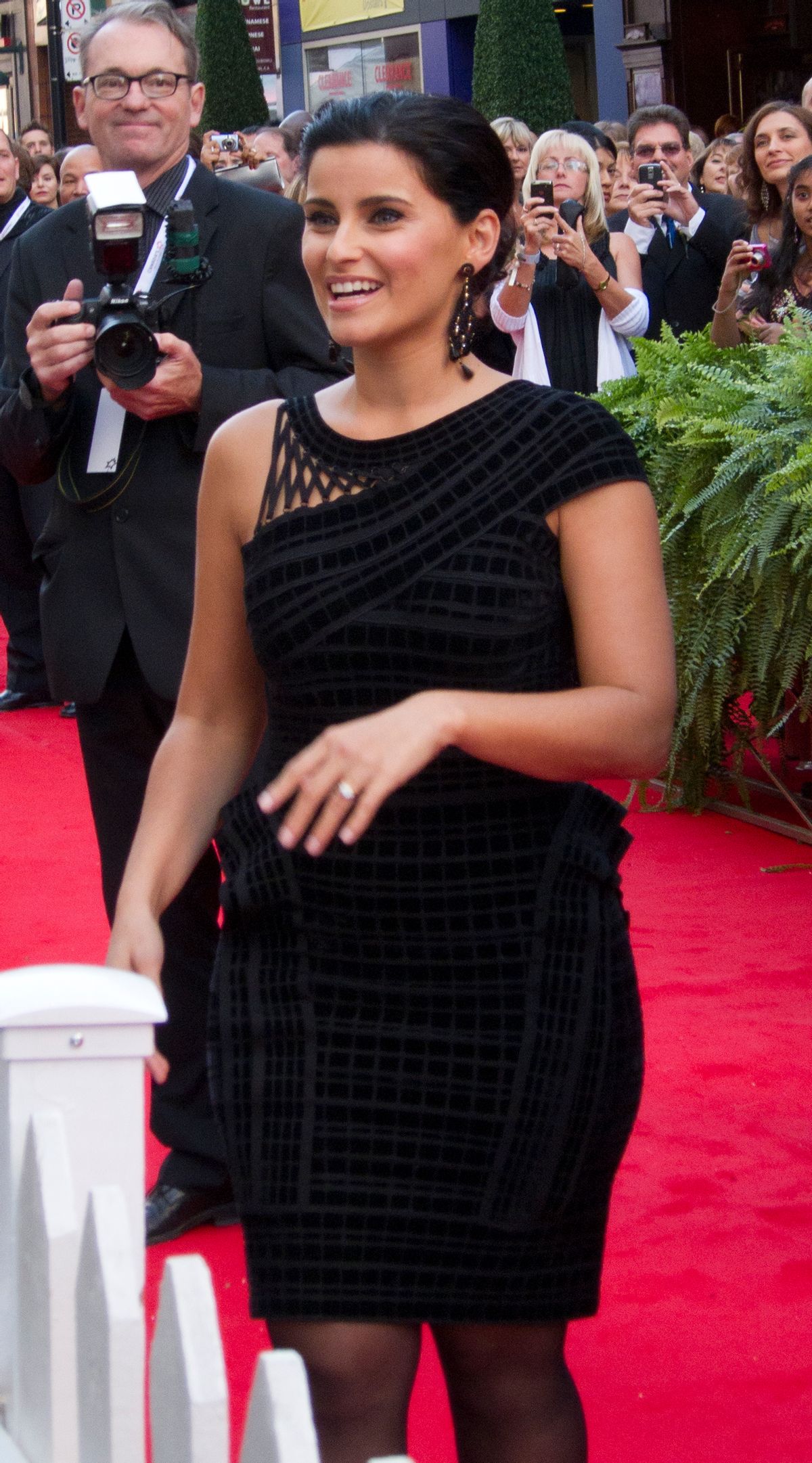 Pop stars Beyonce Knowles, Mariah Carey, Usher and 50 Cent have all received criticism for their recent silence on paychecks they received from the family of Moammar Gadhafi. Each of the celebrities earned cash for performing before the Libyan dictator's family in the past. Now that Gadhafi is waging a war of attrition against government dissenters, music industry insiders have insisted that the musicians donate the proceeds from their performances to charity. None have yet responded to the calls.

Nelly Furtado, on the other hand, has taking the initiative. The pop singer sent out a tweet from her @NellyFurtado handle earlier today in which she disclosed that she had received money from the Gadhafis and said that she did plan to donate the funds to a charitable cause:

We reached out to Furtado to inquire about her choice of charity but haven't yet heard back.