Ted Kennedy rented a brothel in 1961

The FBI claims that a year before his Senate election, Kennedy rented a Chilean brothel while on fact-finding trip 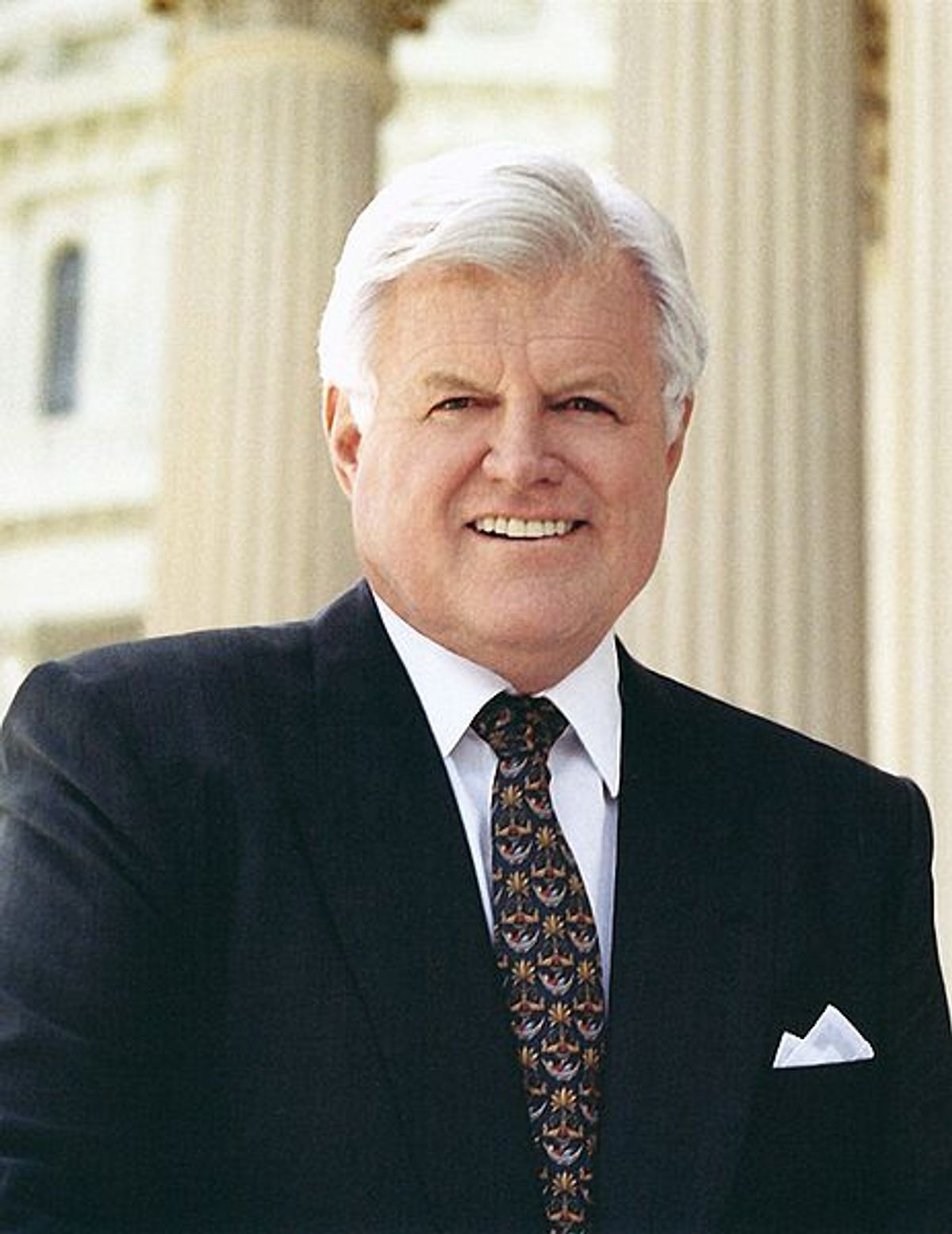 An FBI file contends that a young Edward M. Kennedy arranged to rent a brothel for a night while visiting Chile in 1961, a year before he was elected to the Senate.

The previously redacted State Department memo, dated Dec. 28, 1961, was released by Judicial Watch, a Washington-based organization that said it obtained it through a Freedom of Information lawsuit.

According to the memo, the Massachusetts Democrat made arrangements to rent the brothel "for an entire night" in Santiago earlier in 1961. "Kennedy allegedly invited one of the Embassy chauffeurs to participate in the night's activities," according to the memo.

One State Department official described Kennedy as "pompous and a spoiled brat," according to the memo. Kennedy was making a fact-finding trip to several Latin American countries. "Kennedy met with a number of individuals known to have communist sympathies," the memo said.

Kennedy was a 29-year-old assistant district attorney in Boston at the time of the trip. He was elected to the Senate in 1962 and served more than four decades until his death in 2009.

Kennedy's family members had no immediate reaction to the release of the memo.

Last June the FBI released more than 2,300 pages of documents from Kennedy's file, many of them containing information about various death threats against Kennedy and his family. Some of the material was redacted by the FBI.

Some of the threats prompted investigations, some resulted in warnings to Kennedy or local law enforcement authorities. There is no indication any attempts were carried out.

Kennedy family members were given a chance to review and to raise objections to the documents before they were released last June. The FBI has additional documents on threats to Kennedy, possibly thousands more pages, that it plans to make public once the agency finishes reviewing them.

The family has no legal power to keep information withheld, the FBI has said, but the bureau does consider privacy concerns on a case-by-case basis.