The popular columnist is leaving The Times after three decades, will be editor-at-large at New York magazine 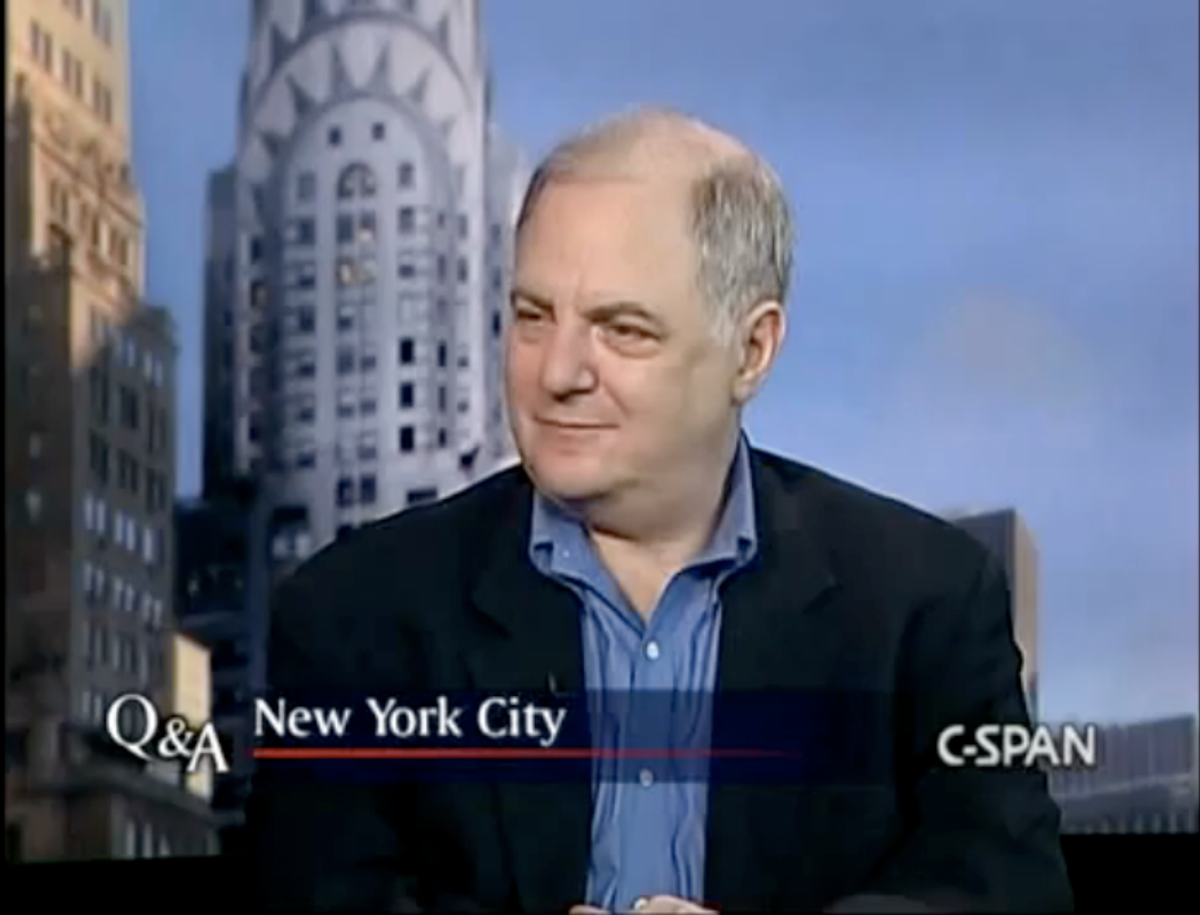 New York Times columnist Frank Rich -- who started at the paper in 1980 as a theater critic -- is headed to New York magazine. During his 30 years at The Times, Rich assumed a number of different roles, most recently as a headliner in the paper's Sunday Op-Ed section. He'll leave "The Gray Lady" later this month for a new position as editor-at-large at New York. There he will "write a monthly essay on politics and culture and edit a corresponding monthly section," according to Yahoo news.

Below is a copy of the memo penned by Times editorial page editor Andrew Rosenthal, announcing the move:

New York Magazine is announcing this morning that Frank Rich is joining them. I know I speak for everyone at The Times when I say that we are very sorry to see him leave.  We offer him our gratitude and wish him all good things as he begins this next exciting chapter of an already highly distinguished career.

Frank's significant and varied contributions to The New York Times over 30 years cannot be overstated.  He set the standard for theatre criticism before reinventing himself as one of the New York Times Magazine's most respected and creative essayists. Since 1994, readers of our Op-Ed page (and for a time, Sunday Arts and Leisure) have benefited from Frank's unique perspective and powerful voice on issues related to popular culture, politics and society.

"There is no greater newspaper than The Times. I leave the paper with deep affection for both the institution and my many brilliant colleagues, and with much gratitude for the opportunity the paper gave me to serve in two dream jobs in journalism. After 17 years in my second career there, as a columnist, I feel much as I did after nearly 14 years in my first, as chief drama critic — both the satisfaction that I've given a great job all I had and a serious hunger to move on to fresh and expanded writing challenges after having done the same assignment for so long. I've spent much of the past year talking to friends inside and outside The Times about what might be most exciting for me next. It was impossible to top the idea of reuniting with my friend Adam Moss, who has played a crucial role in my writing life since the late 1980's and who, as editor of the Times Magazine, was instrumental in my transition from arts criticism to broader essay writing.  The role Adam has created for me at his revitalized New York magazine will allow me to write with more reflection, variety and space than is possible within the confines of a weekly newspaper column — and, for that matter, will allow me to stretch the definition of a magazine column."

Frank's last column in The Times will appear on Sunday, March 13. We'll miss him.