Rev. Peter J. Gomes, who devoted his life to the fight against intolerance, died of complications from a stroke 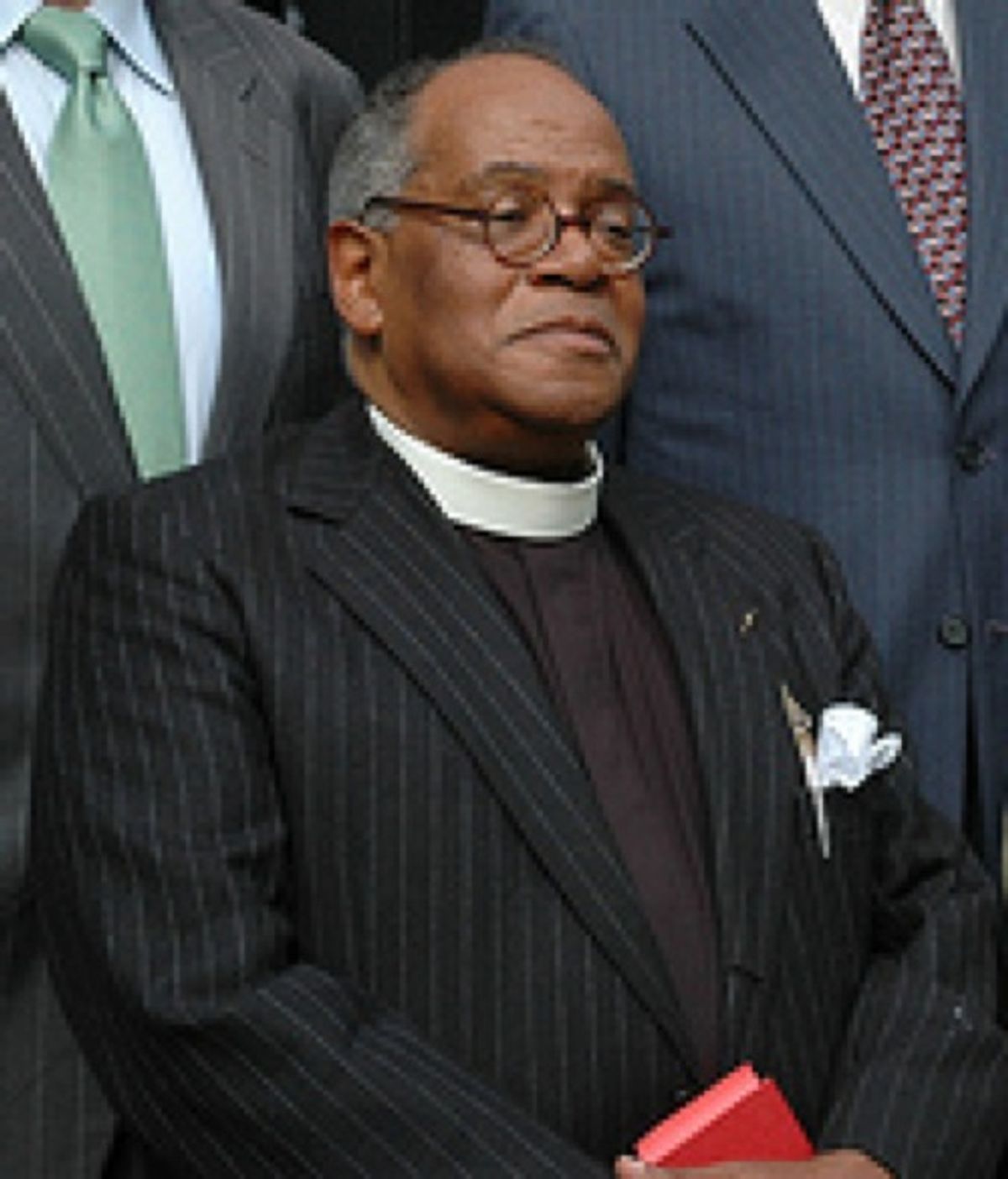 The Rev. Peter J. Gomes, a nationally influential Baptist minister and advocate for tolerance who oversaw Harvard University's Memorial Church for more than 30 years, has died. He was 68.

Gomes died Monday of complications from a stroke, according to a statement from the university.

"Peter Gomes served Harvard with unparalleled dedication, wisdom, and creativity for more than four decades," President Drew Faust said. "He was an original, a teacher in the fullest sense -- a scholar, a mentor, one of the great preachers of our generation, and a living symbol of courage and conviction."

Gomes described himself as a cultural conservative but stunned the Harvard community in 1991 when he said he was gay in response to harassment against gays on campus.

He published 11 volumes of sermons, as well as books, including 1996's "The Good Book: Reading the Bible with Mind and Heart," in which he analyzed the Bible's use in marginalizing Jews, blacks, women, and gays.

He condemned those who used the Bible to justify racism, oppression and homophobia, but also steadfastly defended the text's message.

Gomes was a professor at Harvard Divinity School who most recently taught classes on the history of Harvard and its presidents, interpreting the Bible, and an introduction to preaching.

The governor told reporters on Tuesday that he had known Gomes for 35 years and was devastated by his death.

"He was a friend, a mentor, a source of spiritual guidance and comfort, and a true original. He will be missed," Patrick said.

On campus, Gomes was a valued adviser to generations of students and a trusted friend of faculty members across the spectrum.

"No one epitomizes all that is good about Harvard more than Peter J. Gomes," said professor Henry Louis Gates Jr., director of Harvard's W.E.B. Du Bois Institute for African and African American Research.

In 1979, Time magazine called him "one of the seven most distinguished preachers in America," and in 1998 he was named Clergy of the Year by the organization Religion in American Life.

Gomes was born in Boston and raised in Plymouth. He received a bachelor's degree from Bates College in Lewiston, Maine, and a divinity degree from Harvard.

He returned to Harvard in 1970 as assistant minister of the nondenominational Memorial Church, the center of Christian life on campus, and was named minister in 1974.