"The Long Road Home": After WWII, a forgotten refugee crisis

In the wake of the war, millions of Europeans were left with nowhere to go. A new book tells their story 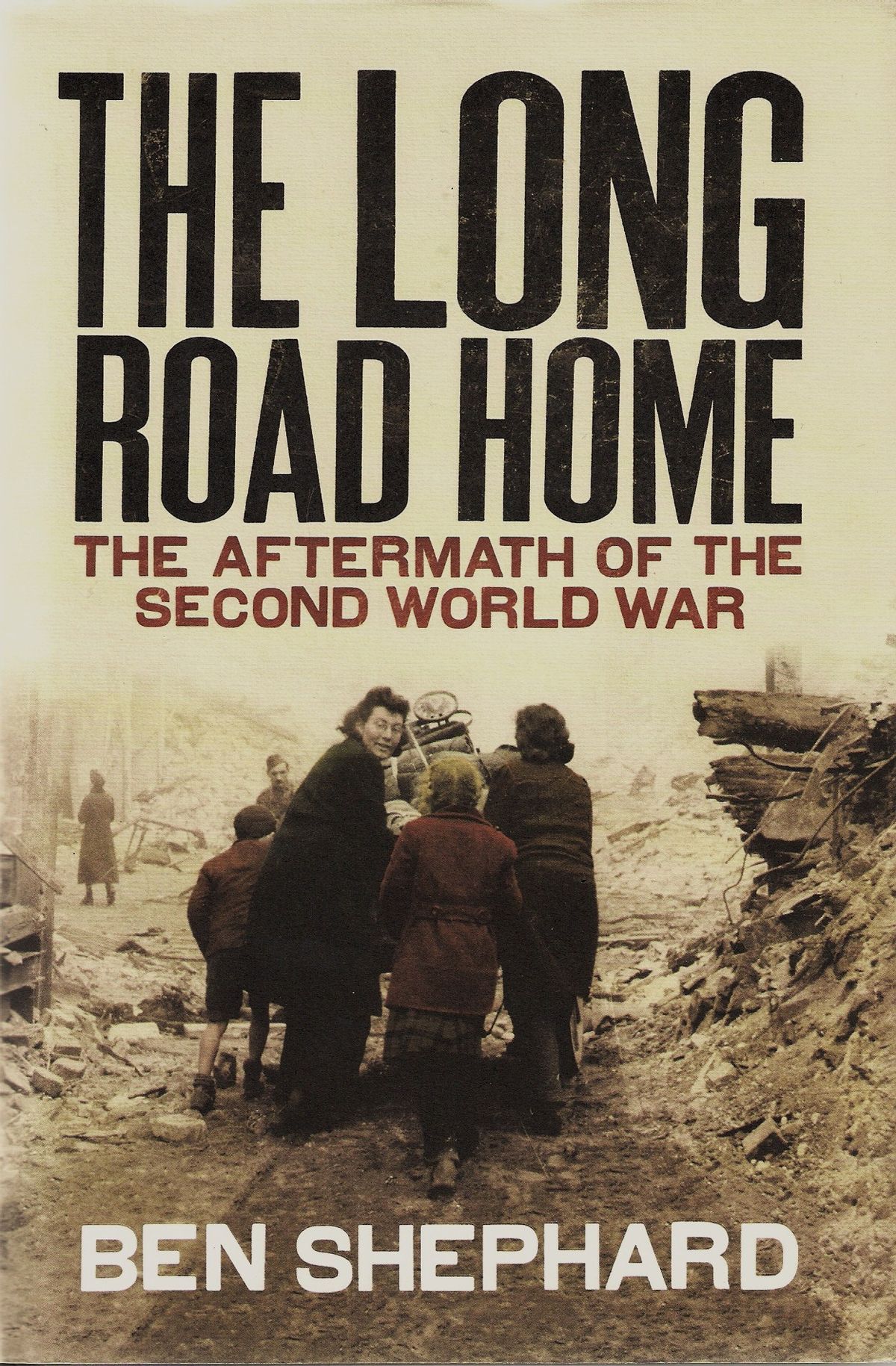 In 1946, a young Polish man who had been kidnapped at 16 and forced to work in Germany throughout World War II wrote movingly about his postwar experience in a camp for displaced persons. "Is there really much difference between 'now' and 'before'?" he asked. "I was a number. I am a number. I was called 'Polish Dog.' [Now] I am called 'Wretched Pole.' Despised by the Master Race Germans -- rejected by the Master Race English. I hated the Germans before -- I hate the English now."

For many, the end of the war meant the beginning of a different kind of hell. In "The Long Road Home," historian Ben Shephard tells the neglected story of the refugee crisis the Allies faced when, at war's end, millions of displaced persons -- among them prisoners of war, slave laborers and survivors of concentration camps -- had to be repatriated to their homelands or resettled somewhere else. Much of the work was done by the United Nations Relief and Rehabilitation Administration, which, despite poor management, numbing bureaucracy and rampant corruption, managed to work with the military and achieve a measure of success.

Shephard's primary focus is the million-plus people with "diverse and complicated wartime histories" who spent years in German Displaced Persons (DP) camps, refusing to return to their home countries. The author is particularly adept at describing the brutal political calculations of the period. Russian POWs who'd been forced to fight for Germany didn't want to be handed back to their own government" -- Stalin himself had declared, "We have no prisoners, only traitors" -- but early on the Allies forcibly repatriated them in order to ensure that the Soviets would return the 50,000 British and American POWs that the Red Army had liberated from German camps. Russia also demanded the repatriation of Estonians, Latvians, Lithuanians, Poles and Ukrainians who had not been Soviets before the war but who now were, according to the redrawn borders. With the Cold War escalating, the Allies began to "quietly ignore" Soviet demands that they repatriate those who were, in the words of one general, "violently opposed to returning to Russia."

While the concept of the Holocaust did not yet exist, it was immediately clear that the Jews constituted a special case. Surviving Jews refused repatriation to the countries whose populations had participated in their extermination, demanding to be placed in their own camps. Most Jewish DPs declared that they wanted to go to Palestine, and militant Zionists used the remaining Jews of Europe as symbolic support for their cause, even going so far as to try to prevent their resettlement elsewhere so as not to dilute pressure to establish a Jewish state.

In addition to addressing the politics of the period, Shephard, a scrupulous researcher, creates a feel for everyday life in the camps. Camp economies were run by the black market, with the cigarette the "dominant unit of economic exchange." DPs had to learn to work the underground system in order to get by; as Shephard observes, "anyone who adhered to the old prewar moral code would not survive long in a DP camp." Many escaped the monotony of camp life through drinking and sex. A UNRRA worker stationed at the Wildflecken DP Camp in Bavaria noted ruefully that even the girl who played the Virgin Mary in the camp's "Holy Manger" Christmas show had tested positive for gonorrhea.

By the early 1950s, most remaining DPs were resettled in Western Europe, the United States, Canada, Australia and South America as other nations began to see them as a ready labor pool. Countries jockeyed to get the "best" immigrant types, with the Baltic DPs being particularly sought after. Shephard argues that the story of this refugee crisis has been largely untold because it's seen as an interlude, overshadowed by such massive historical events as World War II, the Cold War and the Holocaust. This fascinating book elevates it to its proper significance, making a convincing case that by touching on immigration policy, nationalism and humanitarian aid, the "postwar refugee crisis rehearsed many issues which still confront us today."