The Wisconsin protests set to Arcade Fire, Mumford and Sons 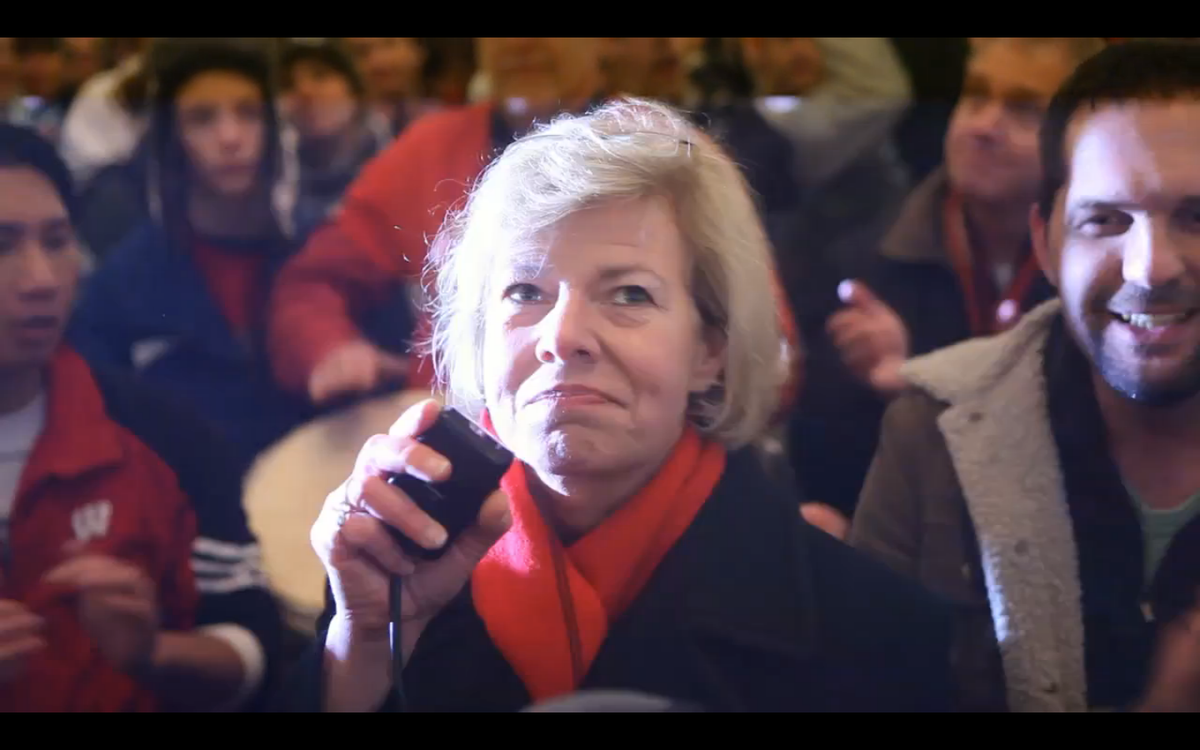 Wisconsin Gov. Scott Walker will unveil a new budget for Wisconsin today that will reportedly include big cuts to education and public services. As the protests in Madison wind down, we're looking back at the spectacular showing in and around Wisconsin's Capitol building. Matt Wisniewski, a 23-year-old college student, filmed the protests as they happened and set the action to the sound of Arcade Fire's "Rebellion (Lies)."

A few days after releasing his first video, Wisniewski released Part 2 featuring "The Cave" by Mumford and Sons.