Think government workers are lazy desk jockeys? Let me tell you about what I saw on the job in South Philly 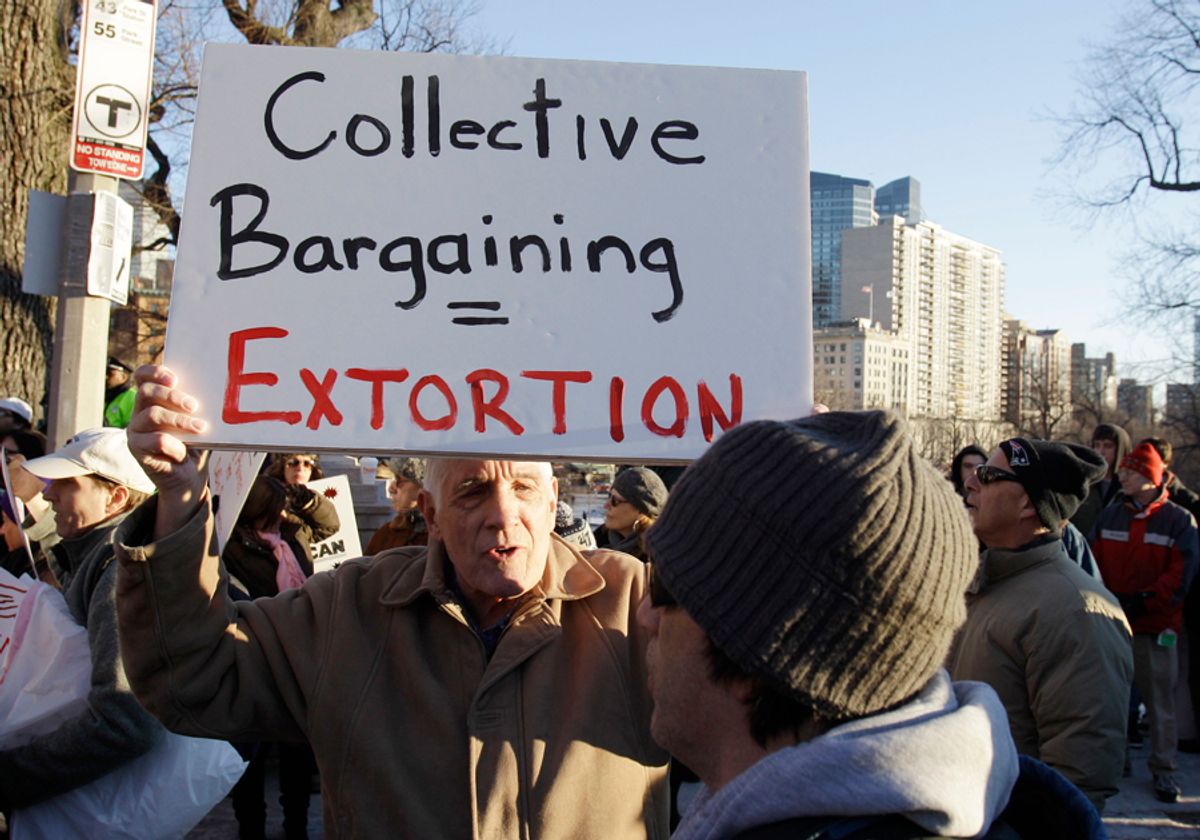 "Damn government workers," were the words I would hear, barely audible but deliberate, when I walked through the door after work at the South Philly shipyard. The disdain for my employer was so strong I'd struggle to understand its origin. The waterfront was the most dangerous work environment in the city and a death at the shipyard wasn’t unusual.

My government career began one month out of high school, a few weeks the other side of my 17th birthday. One of my first memories was walking past a monument at the corner of Broad Street and Porter Avenue as a naive apprentice in 1972. The inscription caught my eye:

By the time I reached my mid-20s I'd adjusted the words in my mind to honor those who were killed at the shipyard, and rightfully so. I watched a young painter pulled from an escape trunk on the back of a destroyer, burned to death with charred skin hanging from his bones; if memory serves me correctly he was 19. Not long after that horrific event a laborer was crushed to death when he was pinned between the hull of a ship and a 45-ton rudder that was being lowered into place by a crane.

Those impressionable moments during my apprenticeship left an indelible mark and chipped away at my innocence. Safety came first, but brute force and mental toughness were close behind. Shipyard work wasn’t for the faint of heart, and those who labored on the waterfront took pride in its challenges. It was labor born of blood and sweat; a workplace where it wasn’t uncommon to be burned or have a pipe dropped on your head from above. This species of government worker was my reality.

As my career progressed I learned about a stereotype fabricated from a perception that government workers were desk jockeys and cubicle dwellers who socialized or played computers games all day long. Not that mismanaged offices with disgruntled employees didn’t exist, but they were the exception just as they are in the private sector. Like many anomalies, the stereotype becomes sensationalized and leads to remarks like my neighbor’s, "Damn government workers." Such sentiment is not only unfair, it is untrue.

During a 37-year career I was exposed to the widest spectrum of government workers imaginable and found a workforce that was ethical, selfless and dedicated. My counterparts on the federal payroll were conscientious, traveled often and logged many uncompensated hours. Their work ethic and attitude was no different from those in the private sector.

The proliferation of talk radio and blogs has created a platform for talking heads to promote a government worker stereotype at odds with reality. It is unlikely that those who make the most noise ever broke a sweat or shed a drop of blood in the course of their labor. Yet when debate raged over estate taxes and expiring tax breaks for those making over a quarter-million dollars a year, the federal workforce was an easy target to impose a pay freeze and withhold a cost-of-living increase. Now there is an attack on public sector workers' bargaining rights and pensions. Sacrifice, especially during hard economic times, should be shared among all those who are able, including government workers. It would just be more palatable if those who are most fortunate were in the front of the line.

Jim Brennan writes freelance from Bucks County, Pennsylvania on topics ranging from the economy and industry to fitness and travel.