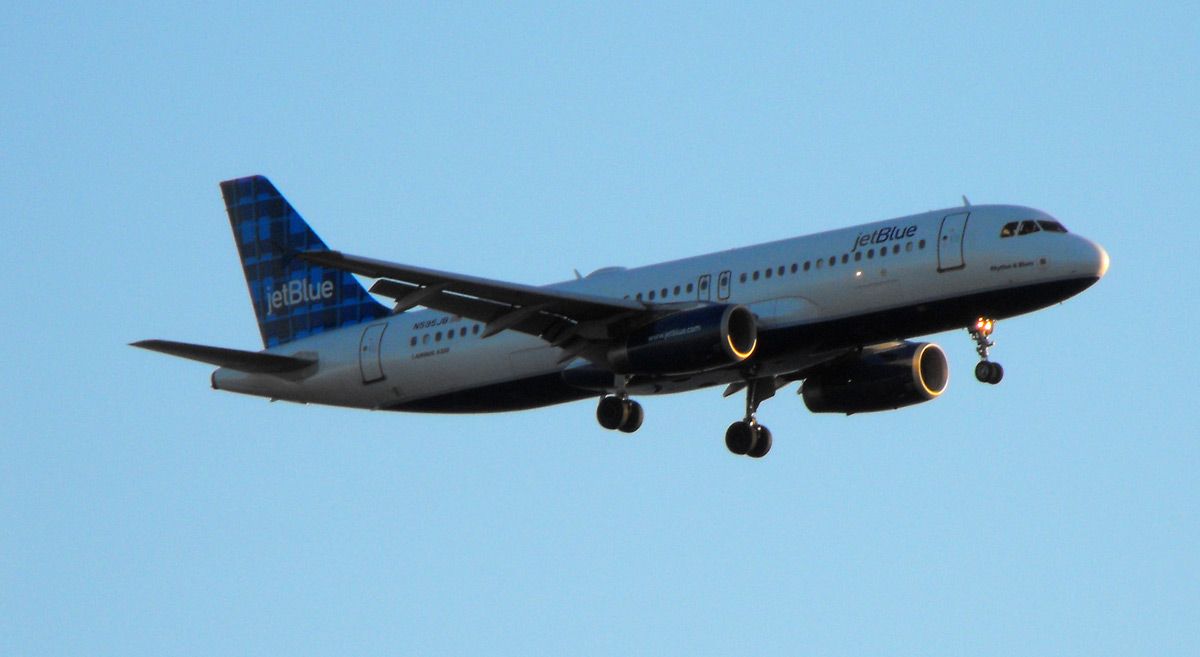 The Transportation Security Administration has justified its use of controversial pat down procedures by saying they are necessary to guarantee the safety of flights. But what happens if passengers can slip past security with weapons in their baggage? According to the New York Post, a New Jersey man boarded a JetBlue flight on Saturday with three box-cutters in his carry-on:

The incident happened at around 10 p.m. Saturday as factory worker Eusebio D. Peraltalajara, 45, of Jersey City waltzed past the screeners on his way to a Dominican Republic-bound flight, the sources said...

As Peraltalajara's shoved it into the compartment, [flight attendant Fausto] Penaloda saw the boxcutters fall out of the bag, according to a police report.

He grabbed the boxcutters and alerted the captain and first officer.

Two TSA agents screened Peraltalajara's baggage. A spokeswoman for the TSA says they will be disciplined and undergo "remedial training."