U.S. Fish and Wildlife Service confirms there are no breeding populations of the big cats left in the eastern U.S. 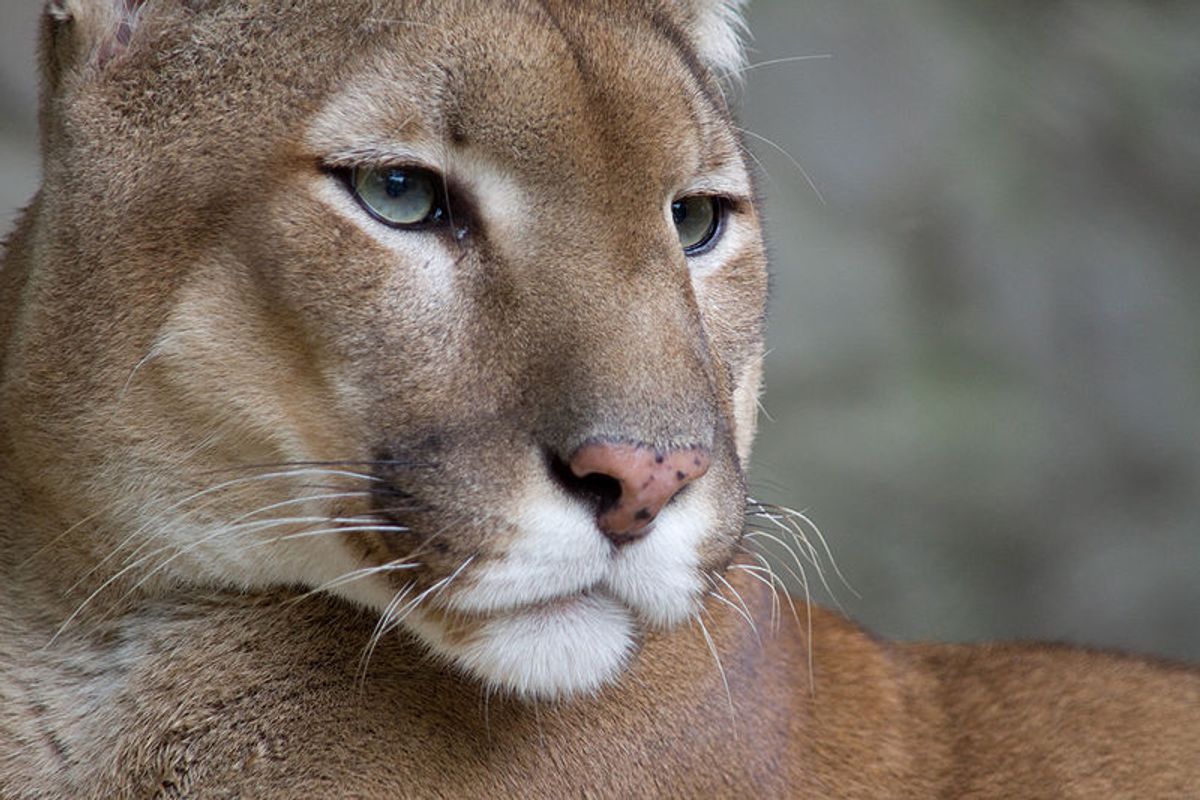 The "ghost cat" is just that.

The U.S. Fish and Wildlife Service on Wednesday declared the eastern cougar to be extinct, confirming a widely held belief among wildlife biologists that native populations of the big cat were wiped out by man a century ago.

After a lengthy review, federal officials concluded there are no breeding populations of cougars -- also known as pumas, panthers, mountain lions and catamounts -- in the eastern United States. Researchers believe the eastern cougar subspecies has probably been extinct since the 1930s.

Some cougar enthusiasts have long insisted there's a small breeding population of eastern cougars, saying the secretive cats have simply eluded detection -- hence the "ghost cat" moniker. The wildlife service said Wednesday it confirmed 108 sightings between 1900 and 2010, but that these animals either escaped or were released from captivity, or migrated from western states to the Midwest.

A breeding population of eastern cougars would almost certainly have left evidence of its existence, he said. Cats would have been hit by cars or caught in traps, left tracks in the snow or turned up on any of the hundreds of thousands of trail cameras that dot Eastern forests.

But researchers have come up empty.

The private Eastern Cougar Foundation, for example, spent a decade looking for evidence. Finding none, it changed its name to the Cougar Rewilding Foundation last year and shifted its focus from confirming sightings to advocating for the restoration of the big cat to its pre-colonial habitat. The wildlife service said it has no authority under the Endangered Species Act to reintroduce the mountain lion to the East.

Once widely dispersed throughout the eastern United States, the mountain lion was all but wiped out by the turn of the last century. Cougars were killed in vast numbers, and states even held bounties. A nearly catastrophic decline in white-tailed deer -- the main prey of mountain lions -- also contributed to the species' extirpation.

McCollough said the last wild cougar was believed to have been killed in Maine in 1938.

"If there were cougars surviving in the wild, or had somehow survived since European contact, there would be a lot of sign of those animals, a lot of evidence they are present," McCollough said.

The wildlife service treated the eastern cougar as a distinct subspecies, even though some biologists now believe it is genetically the same as its western brethren, which is increasing in number and extending its range. Some experts believe that mountain lions will eventually make their way back East.

The loss of a top-level predator like the cougar has had ecological consequences, including an explosion in the deer population and a corresponding decline in the health of Eastern forests.