What we know so far about the Frankfurt airport shooter

Was he an Islamic terrorist or misguided youth? Did he act alone? Where was he from? Here's what we've learned 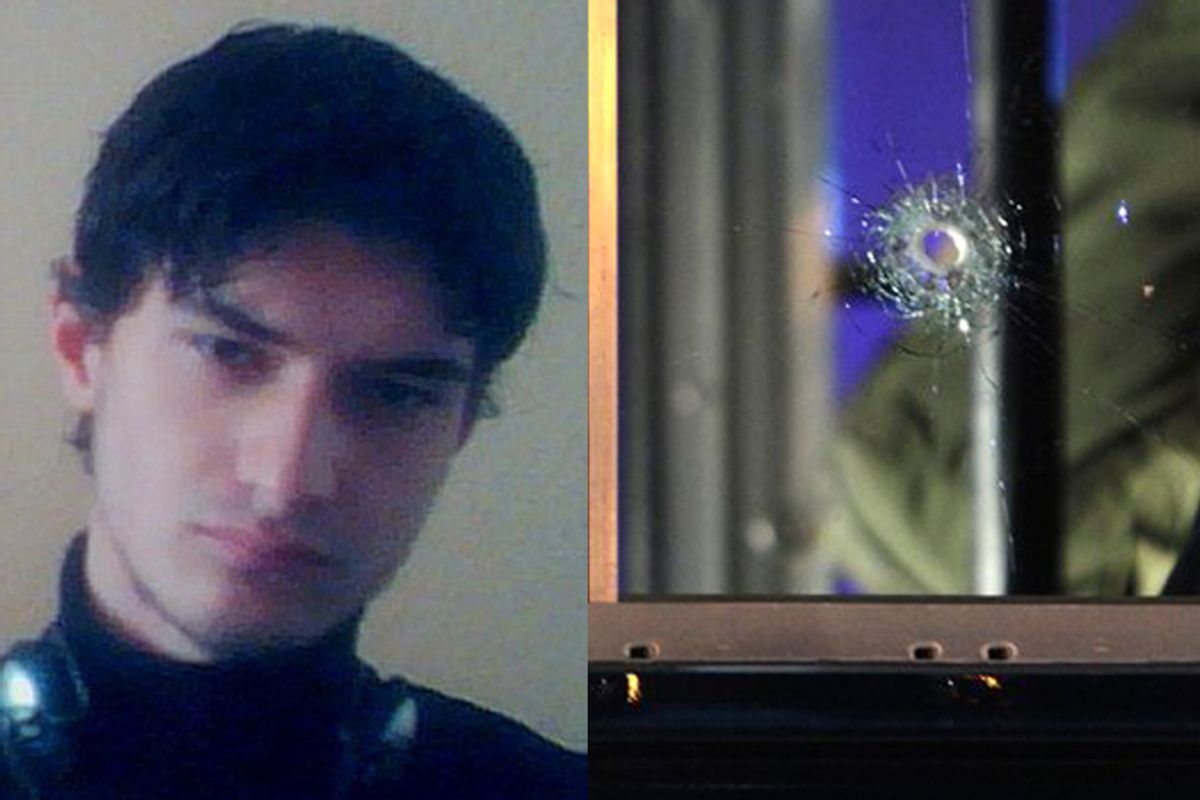 Yesterday, a 21-year-old Kosovar and practicing Muslim opened fire on a bus of American soldiers outside the Frankfurt, Germany, airport. Facts about the incident quickly blurred with rumors. Who is this young man, allegedly an ethnic Albanian named Arid Uka? Did he target Americans to make a political statement, to commit an act of terrorism? Or is he just another crazy shooter?

Details emerged today that bring us closer to finding some answers. With the shooter's confession, interviews with his family and reports from American and German officials, here's what we do know about Arid Uka.

Arid Uka is an ethnic Albanian from Kosovo, airport worker and devout Muslim
The attacker's uncle, Rexhep Uka, told the press that his nephew Arid -- also spelled Arif -- practiced Islam daily. A longtime resident of Germany, the shooter shared a small bedroom with his two brothers in his parents' apartment in a '70s-era Frankfurt housing project populated mostly by Turkish immigrants. Uka is a Kosovo citizen from the northern town of Mitrovica, though some papers report that the shooter was born in Germany.

Arid Uka acted like "an unfriendly loner"
Just after the shooting, German magazine Der Spiegel spoke with Uka's neighbors who described the young man as "withdrawn," and while his brothers were "very unfriendly," Arid "seemed like a loner." No one -- especially his close family -- knew anything about extremist views or Islamic rage in the young man. In recent months, however, Arid became particularly active on Facebook and developed an alternate "warrior" persona that he named "Abu Reyann."

Arid Uka communicated with a "veritable who's who of German Salafism"
The shooter's Facebook page provides a unique window into an alternative life for Arid Uka. Based on their often anti-American, anti-Semitic and anti-Shiite comments, Uka's Facebook friends seem sympathetic to radical Islam, and Uka posted increasingly suspicious comments himself. According to Der Spiegel, the list of friends includes many prominent followers of Salafism, pious Muslims who attempt to emulate the life of Mohammad, and while most are political, some Salafists are linked to jihadist violence. One comment posted two weeks before the shooting linked to a jihadist battle hymn that reads, "I can no longer stand this life of humiliation among you. My weapon is ready at all times."

Arid Uka argued with U.S. soldiers before opening fire
According to reports, Uka exchanged words with the American airmen on the bus before opening fire. It's suspected that Uka attempted to travel to Afghanistan but when he could not secure travel opted instead to attack Americans in Germany. In his confession, Uka admits to targeting U.S. troops.

Arid Uka worked alone
German officials declared that Uka had no accomplices in the attack, but American officials continue to investigate this point.