Years after vanishing in Iran, Robert Levinson is alive 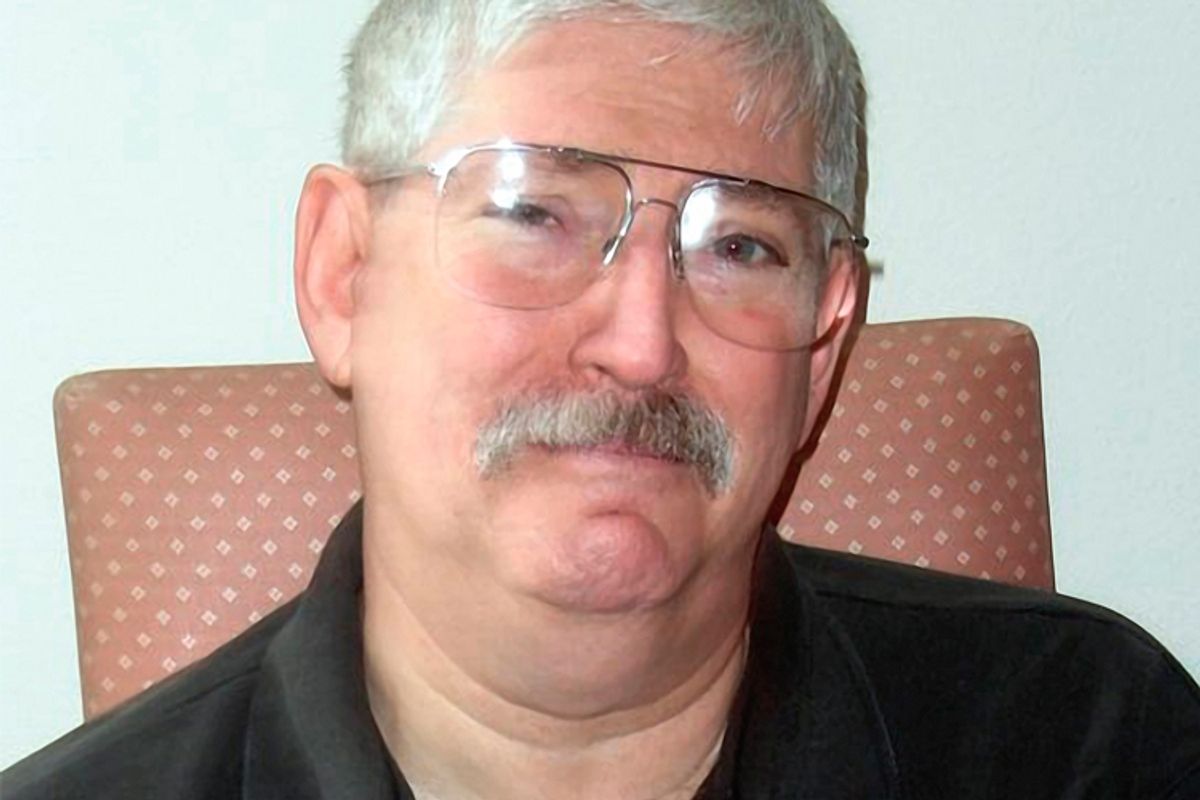 Four years after retired FBI agent Robert Levinson vanished in Iran, the AP has learned the U.S. has proof he's alive. It's a remarkable development in a case that had seemingly gone cold.

Levinson's fate has been a mystery since 2007. Iran has repeatedly denied knowing what happened to him, but the U.S. has believed he was snatched by Iranian officials.

Current and former U.S. officials say Levinson's family received proof he was alive late last year. The U.S. plans an announcement Thursday and will thank Iran for its help, an apparent sign of improvement in the stalemated relationship. It's still unclear who's holding Levinson, or where.

The Associated Press is not disclosing the nature of the proof because officials believe that would hurt efforts to free him.