How to make sure the unemployment rate keeps dropping

State worker layoffs are hurting the labor market. Maybe now is not the time to fire a bunch of federal workers? 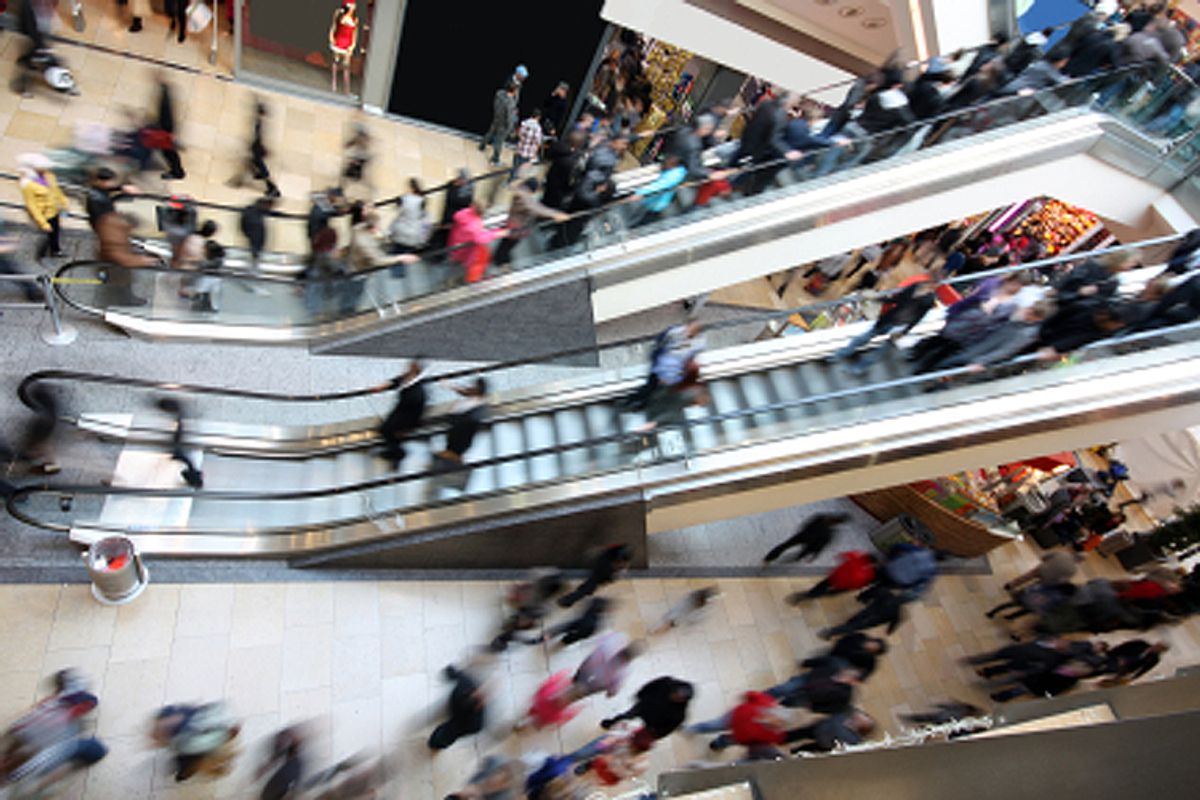 In February, private sector payrolls added 220,000 jobs, the best performance of Obama's tenure. That should be reason to cheer. Yes, it will take many years for the labor market to recover to pre-recession levels if job growth going forward merely matches February's performance, but we shouldn't get bogged down by such glum extrapolations. The important thing to pay attention to is the direction the job market is headed, not the absolute number of jobs created. Viewed thusly, February's numbers are very encouraging. Job growth was widely distributed, and the sharp fall in the unemployment rate over the last three months seems to be real, instead of the statistical abnormality many observers had feared. And who knows, the report may even be understating actual job growth.

But it's no time for complacency. We can still screw this up. State and local governments trimmed payrolls by 30,000 in February, and virtually everyone is convinced that such cuts will continue for the foreseeable future. Indeed, they could get a lot worse, as states move into new fiscal years minus the big federal government aid provided by the stimulus and other supplements. And that's without taking into consideration the near certainty of additional federal layoffs.

There has been much debate over how many layoffs would ensue if Republicans succeed in getting all $61 billion of their proposed spending cuts pushed through before the end of the year. Economist Mark Zandi projected 700,000 jobs lost in the economy at large over the next two years. Ben Bernanke says only a couple of hundred thousand. Making a direct calculation about the connection between reduced government spending, depressed demand and economy-wide layoffs is tricky. But there's no question that, at the very least, a significant number of federal workers will lose their jobs.

The fiscal year is nearly half over. Republicans are trying to squeeze all their cuts into a six-month period, and they're taking aim at a slice of the federal budget that only represents about one-eighth of the entire budget, which means that the cuts will hit the designated agencies disporportionately hard. And at this point in the fiscal year, government agencies don't really have much latitude for reducing spending that doesn't require directly slashing payrolls, right now.

If you wanted to slow down economic growth, this is definitely one way to go about it. We've already got a headwind, in the form of state governments staggering under huge budget deficits. By cutting federal spending too sharply we're only going to add to the overall drag.

Of course, it's possible that the underlying forces pushing the economic recovery are strong enough to overcome the headwinds. Certainly, at some point in time, it will make sense to let the economy stand on its own and get serious about reorganizing government finances. But we're at a critical inflection point, and one of the things that would really, really help ensure that momentum continues to gain steam would be if people felt truly confident that the economy was in good shape.

There are few better ways to boost confidence than to have the government reporting big job growth numbers. Anything that chips away at those totals -- 30,000 in cuts this month, 50,000 next, et cetera -- makes it harder to convince the general public -- or prospective employers -- that things have really turned around. Six months or a year from now it could be a different story. But right now we seem determined to ensure that moderate growth slips back to tepid, instead of goosing it into a self-sustaining boil.