In addition to shooting of Rep. Giffords, a federal jury also brought 6 counts of murder and 13 of attempted murder 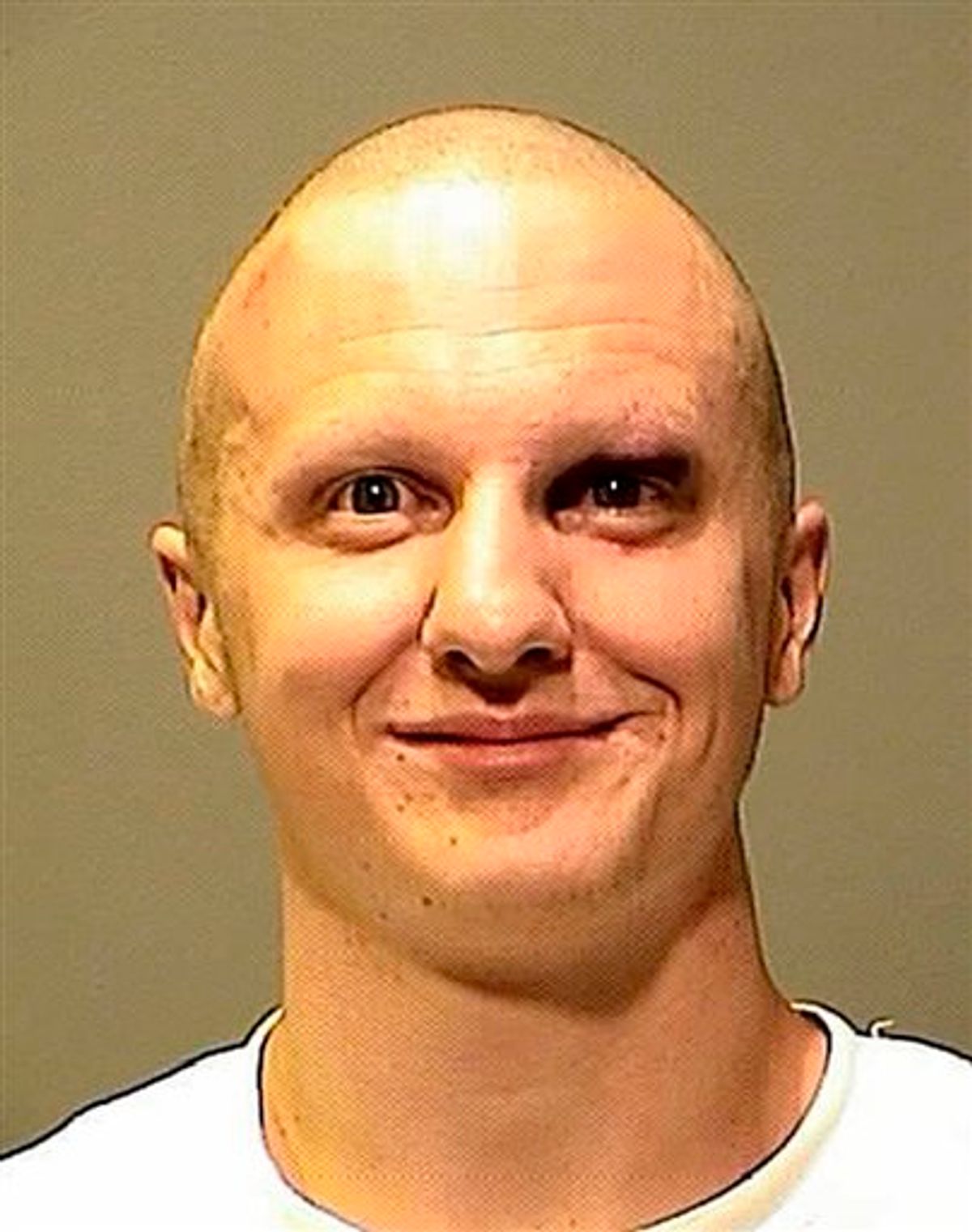 The suspect in the Tucson shootings that critically wounded U.S. Rep. Gabrielle Giffords was charged on new counts that include the murders of a federal judge and a congressional aide, according to an indictment released Friday.

A federal grand jury returned the 49-count indictment Thursday, charging Jared Lee Loughner in the deaths stemming from a Jan. 8 shooting at a political event held by Giffords outside a grocery store.

Loughner had pleaded not guilty to earlier federal charges of trying to assassinate Giffords and kill two of her aides.

His attorney, Judy Clarke, didn't immediately return a call and e-mail left at her office Friday.

Federal prosecutors haven't yet said whether they will seek the death penalty against Loughner. But legal experts believe it's a virtual certainty.

In all, 13 people were wounded and another six people, including a 9-year-old girl, died in the attack.

Loughner also will likely face state charges in the attack, but will be tried first in federal court before any prosecution begins on state charges. Federal and county prosecutors said federal law requires state prosecutions to be suspended while a federal case is pending.

Loughner is scheduled for a court hearing Wednesday in Tucson.

A day after the shootings, prosecutors filed a complaint in court charging Loughner with trying to assassinate Giffords, attempting to kill two of her aides and killing Roll and Zimmerman. Those charges were later replaced by federal indictments that mirrored the same charges.

In many criminal cases, prosecutors will often file charges themselves without a grand jury indictment, but will later replace those charges with an indictment.

It was not known why the charges against Loughner weren't contained in one indictment.