I had an abortion before it was legal

In 1967, I was young and scared and pregnant. So I did what I had to do to get the procedure: I went to Japan 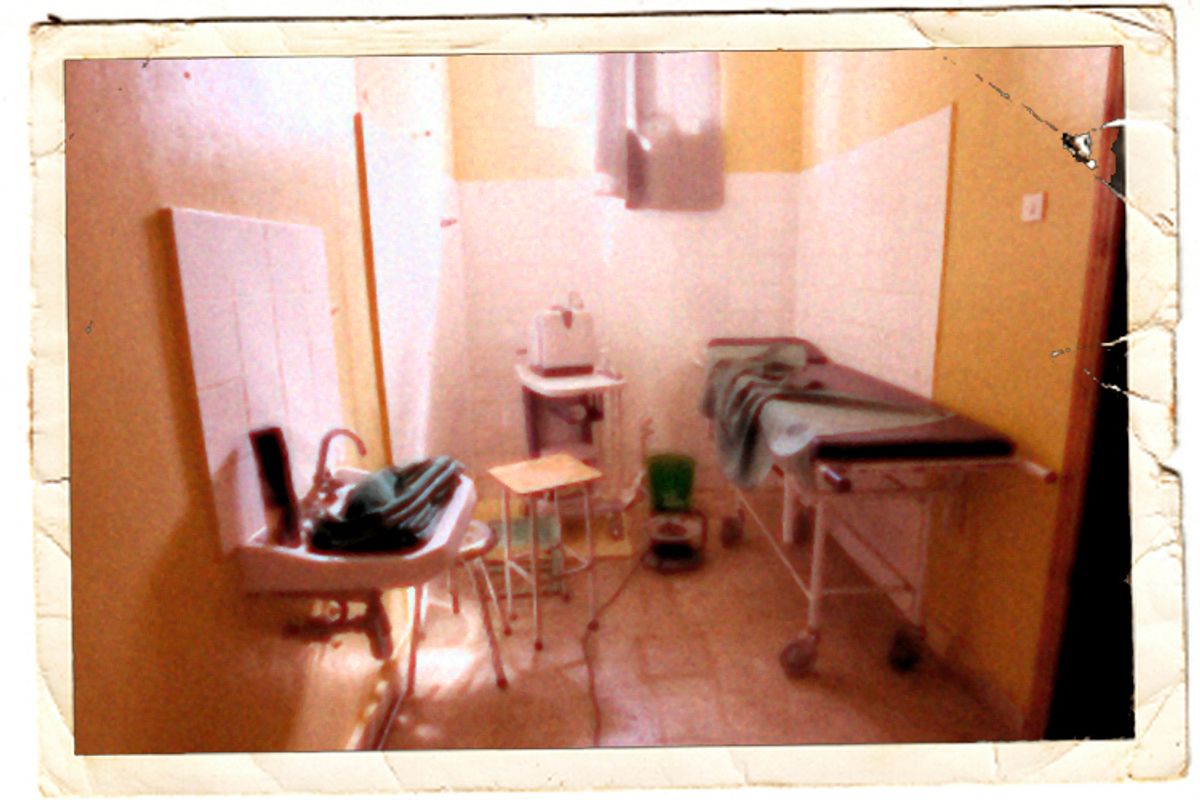 I got angry when I heard that a fetus would be "testifying" in favor of an Ohio bill to criminalize abortion. Yes, I get it. A fetus is a living thing. Life is precious. And that means all life, including mine.

I was in college when I decided to end a pregnancy. If I had delivered that baby my whole life would have been different. It should have been my choice to make on my own, but when I found out I was pregnant in 1967, abortion was an option no one talked about.

Ibrahim was from Sudan and getting his master's in civil engineering. I thought he was handsome. He thought I was beautiful. Our fates entwined, and we began seeing each other.

We hung out at his little apartment. For a while, I tried to be a "good girl." There was tremendous pressure then to be a virgin when you got married. Ibrahim and I did everything but the deed until I decided that was ridiculous. When we had sex the first time, the condom broke.

I got pregnant that night. Then I found out Ibrahim was going back to Sudan. His best friend was also returning home and his girlfriend was going with him. I flirted briefly with the idea of going too. When I saw her a year later with an infant, she told me she hated it over there. Women were secluded and forbidden from going outdoors. She fled.

As Ibrahim was boarding the plane for Sudan, I told him I was pregnant. "Oh my goodness!" he replied. I never heard from him again.

I went to a clinic in downtown Seattle. The doctor told me he did not do abortions. But I had overheard a mother and daughter talking about getting one in the waiting room. I thought if I had my mother with me, maybe he would help.

So I told my parents. My dad said, "Well, I guess you are all grown up now." My mom cried. We went to see the doctor at the clinic together. Again he told us he didn't do abortions.

I finally got the name of a travel agent who helped people in my position. She was a wonderful, colorful lady who worked in a fancy office in downtown Seattle. For about a thousand dollars, she would arrange everything. My parents paid, and I was on a plane to Tokyo. I stayed at a nice hotel and had the procedure the next day.

The doctor called me "Tiny" (I was about twice as tall as anyone else in Tokyo). He gave me an extra dose of medicine to knock me out. When I awoke the clinic was almost empty. A little Japanese nurse helped me get cleaned up and I returned to my hotel. The next day I flew back to Seattle.

When I finally did have two children in my late 20s, I was ready. I put in the work and gave them the love they needed to help them become responsible, happy adults. I'm glad I had children, and I don't regret the one I didn't have.

They should fill that courtroom with a dozen crying, squirming babies with dirty diapers. It's incredibly hard work to care for an infant. And a baby should be brought into a world of love and patience, not one of regret and resentment.