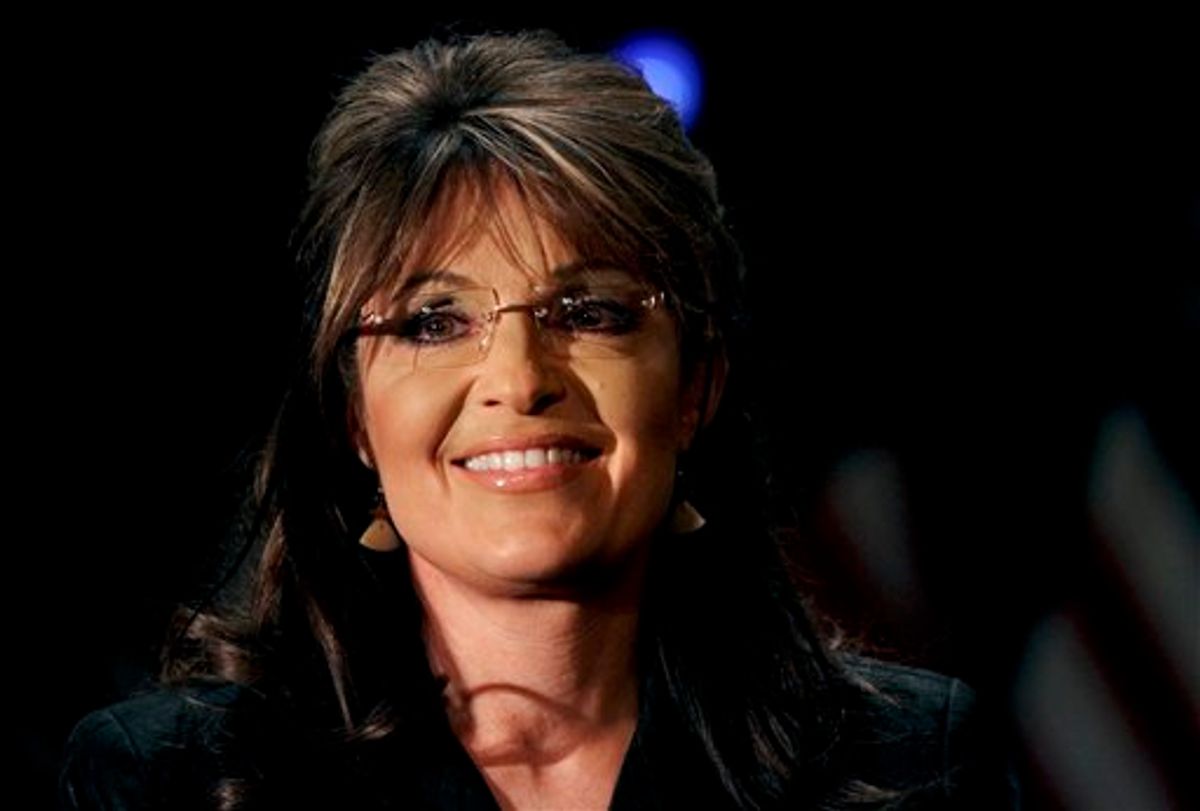 Sarah Palin is now claiming that a tweet she sent out about First Amendment rights was misinterpreted to mean that she opposed the Supreme Court's 8-1 ruling in the Westboro Baptist Church case this week.

Salon and many other outlets wrote about what appeared to be Palin's clear opposition to that ruling, which held that protesters from the fringe church could hold demonstrations outside soldiers' funerals. It seemed to be pretty clear-cut:

“Obviously my comment meant that when we’re told we can’t say ‘God bless you’ in graduation speeches or pray before a local football game but these wackos can invoke God’s name in their hate speech while picketing our military funerals, it shows ridiculous inconsistency,” Palin told TheDC. “I wasn’t calling for any limit on free speech, and it’s a shame some folks tried to twist my comment in that way. I was simply pointing out the irony of an often selective interpretation of free speech rights.”

First of all, the issue of prayer at school football games centers on the Establishment Clause of the First Amendment, so it's really separate from freedom of speech questions.

But let's look again at the tweet (emphasis ours):

The use of the word "decency" in particular suggests that Palin was criticizing the Westboro decision. The invocation of God's name in the public square might have to do with common sense, but what it is not is an issue of decency. When she says that decency was absent, that can really only be read as criticism of the Westboro ruling. So I'd consider her new statement a walkback.