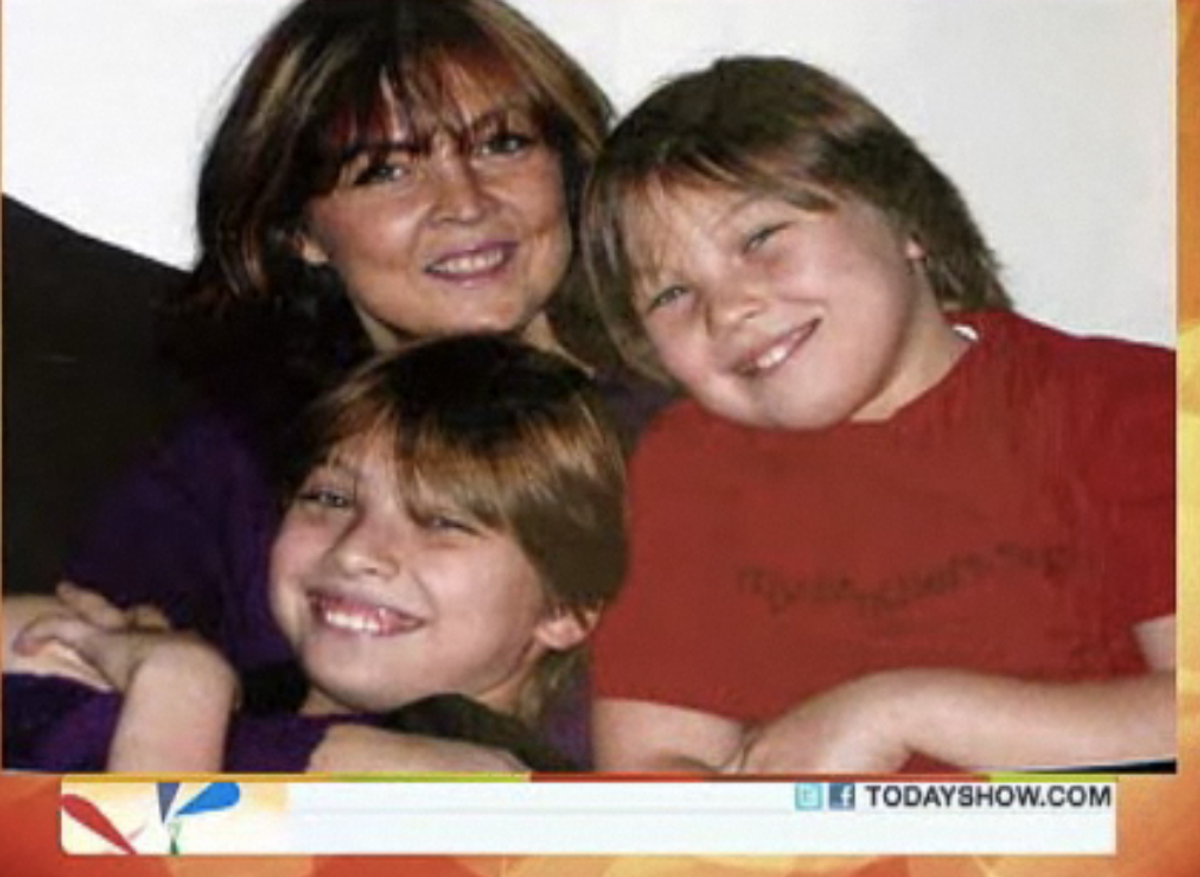 Author Rahna Reiko Rizzuto with her two sons, a picture featured on "The Today Show."
--

On Monday, Salon ran a provocative essay by Rahna Reiko Rizzuto, called "Why I Left My Children." Since then, Rizzuto -- whose memoir "Hiroshima in the Morning," about reporting on the legacy of Hiroshima as her marriage fell apart, is a finalist for the 2010 National Book Critics Circle award -- has appeared on MSNBC and "The Today Show" (video below) to talk about she believes we should rethink traditional ideas about motherhood. She has more appearances to come; we'll keep you updated.