Are men stuck in a state of perpetual adolescence?

A new book claims feminism has turned 20-something guys into a bunch of babies. They tell us why that's wrong 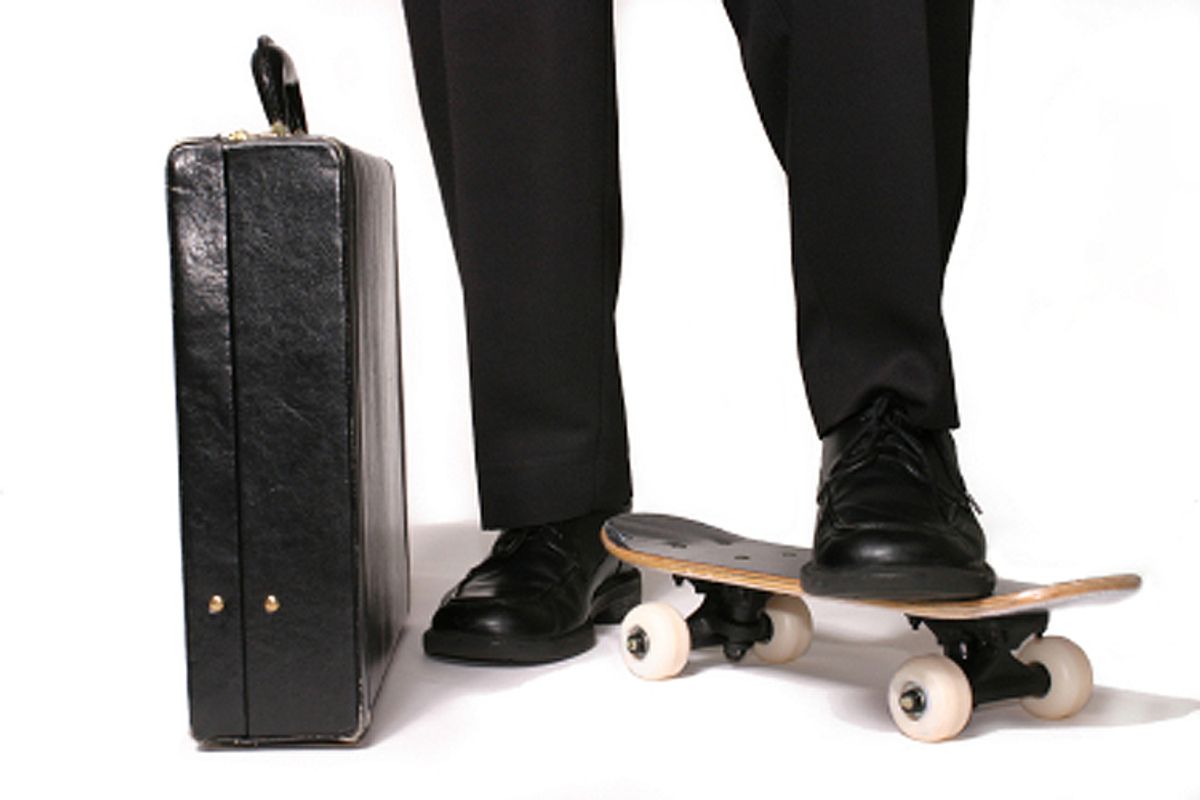 Young men are throwing an epic generational tantrum. Such is the argument in Kay S. Hymowitz's "Manning Up: How the Rise of Women Has Turned Men Into Boys." As she tells it, both sexes are putting off marriage and kids until later in life -- but feminist advances have led young women to excel in both academia and the professional world, in many cases far surpassing their male peers. This has left dudes feeling listless, emasculated and confused about what it means to be a "real man," she says -- and they've rebeled by drawing out their "pre-adulthood." They seek comfort in Adam Sandler movies, video games, booze and the Bank of Mom and Dad. As she writes in an excerpt that recently ran in the Wall Street Journal, "Why should they grow up? No one needs them anyway. There's nothing they have to do. They might as well just have another beer."

There is certainly some truth here -- but, unfortunately, she relies on oblique statistics and pop culture observations instead of talking to the men she's writing about. So, I turned to some male friends to see what they thought about her argument -- and then after they stopped cussing, I asked them to repeat themselves.

Across the board, the guys I talked to were dubious of how Hymowitz measured men's maturity. Kristopher, a tattooed 27-year-old who works for a hip Internet radio company, scoffs: "What is the definition of adulthood? Financial security with no Playstation? Even the fact that we're talking about this makes me tired." Isaac, the managing editor of the online literary magazine The Rumpus, tells me, "I'm 28 years old and I skateboard. Is that a little ridiculous? Yes, totally -- but I also co-own my own company." Amadeus, a 26-year-old programmer currently designing iPhone apps, says: "I pay all my own bills, I have a savings, I do not live month-to-month. I consider myself a responsible adult." And yet, he says, "I have absolutely no interest in getting married right now. According to [Hymowitz's] view of the world, I must have lost my man card for not wanting to settle down."

This generation largely feels that the opposite is true, that waiting to get hitched can be a sign of real maturity. "We come from homes where our parents got married to their high school sweethearts, and you know what? They got divorced," Isaac says. This attitude about marriage doesn't just come from watching our parents' generation fail at it: As Amadeus points out, the married men we see in the news -- Tiger Woods, Eliot Spitzer, Charlie Sheen -- aren't exactly shining examples of maturity and commitment. Kevin, 28, tells me that if he'd married his college girlfriend, he "would look more an adult but be less so inside." Since that breakup, "I've changed place, religion, sexual orientation and career," says Kevin, who now identifies as an atheist bisexual. "My relationships have only been improving."

Despite Amadeus' total lack of interest in marriage, he lives with his girlfriend of three years and is serious about his commitment to her: "I love Sarah, have never cheated on her, would never cheat on her, and consistently remain supportive of her, regardless of the circumstances."

Men are quick to point out that they are not alone in this protracted adolescence. Kristopher suspects that women who complain about the lack of good guys -- as Hymowitz claims is common -- are actually seeking out the "bad" ones. He explains, "There are plenty of people in their 20s and it's a wide spectrum of success, maturity and commitment. These girls seem to be wrapped up in what they're complaining about or just plain looking in the wrong spot." It's a fair point: I've heard complaint after complaint from single women that I know about the non-committal guy that they're seeing at the moment -- a bartender, an artist, a hipster musician -- but they aren't going after men who are emotionally and financially stable. When they talk about those men, they wrinkle their noses: Bor-ing.

Consider a guy like Tim, 27, who feels that the "child-men" that Hymowitz writes about are the ones who get all the girls. From his perspective, women go after the "guys" who are "aloof" and "ultra casual," and men, like himself, who are available and ready for commitment scare them off. This dynamic leaves many men feeling confused, as Steve, a 32-year-old musician and painter, admits -- "but women are lost too," he says. We're all trying to rewrite the romantic script: Who pays? Who tries to initiate sex, who withholds it? Who starts the relationship talk? Who says "I love you" first? I can't tell you how many times I've heard my friends in their 20s -- guys and girls, men and women -- debate these questions.

Meanwhile, cultural commentators from our parents' generation continue to tell us that we're getting it all wrong. But -- from the attack on hookup culture to the call for guys to "man up" -- the generational response is: Did you get it so right?