The songs that belong to the movies

Slide show: From "Stuck in the Middle With You" to Wagner, the music that has been forever stamped by film 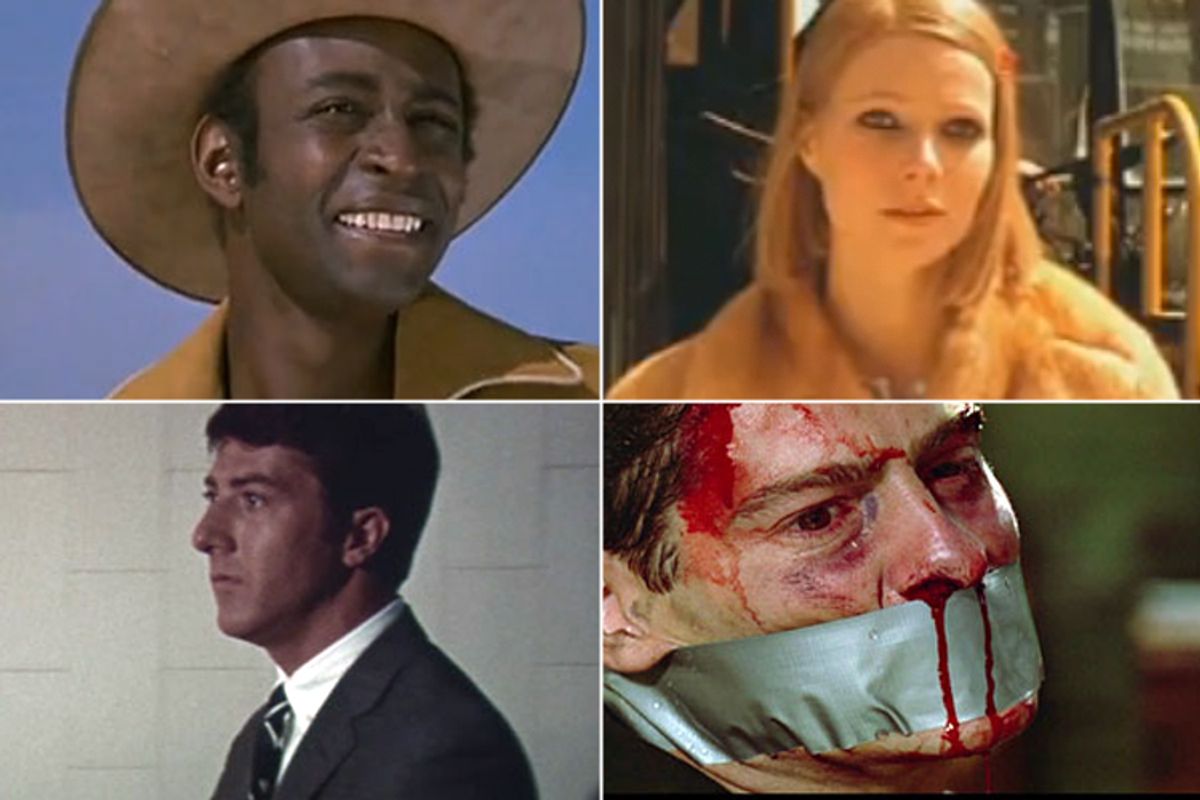 Some songs are impossible to disentangle from the films in which they appear. When you hear "As Time Goes By," you return to "Casablanca." Roy Orbison's "In Dreams" conjures images of Dean Stockwell crooning into a work light. When Harry Nilsson's "Jump Into the Fire" comes on the radio, you picture drug-addled gangster Henry Hill scrambling through "Goodfellas."

Why? Because these movies used preexisting pieces of music with such originality and passion that you cannot hear them again without remembering the film they appeared in. That's the topic of today's slide show: Owning the Music.

Share your own favorites in the letters thread below. Here are the rules: The music must predate the existence of the film that used it. The piece can be from any genre: pop, rock, soul, classical, jazz, you name it. But it cannot have been composed as part of an original score (hence no orchestral music by Bernard Herrmann, John Williams, etc.). And officially commissioned theme songs ("Moon River," "When You Wish Upon a Star," "Theme to Peyton Place," etc) are ineligible as well.