"Moonwalking With Einstein": How to remember everything

Can memory actually be taught? Why do dirty images help? Joshua Foer explains how to stop forgetting 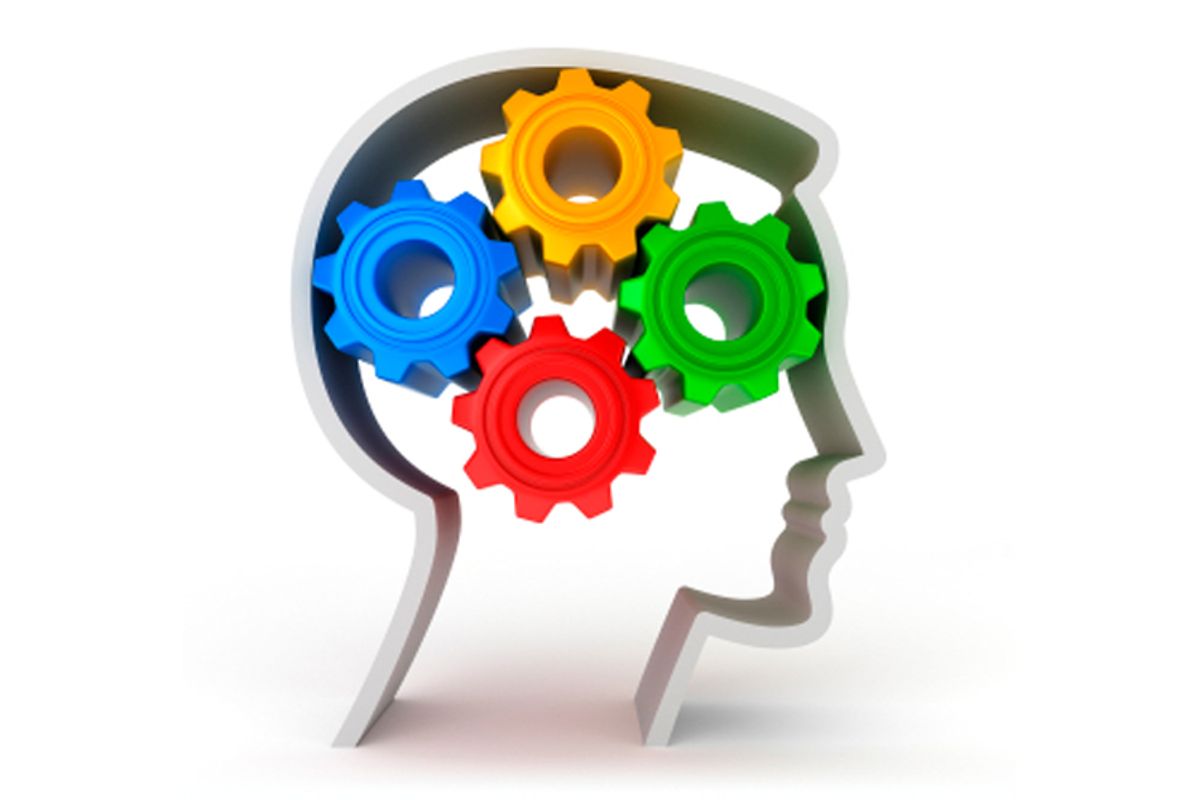 Think remembering birthdays is difficult? Try memorizing two decks of cards in five minutes or less. That is what Joshua Foer did to win the 2006 U.S. Memory Championship. Such intellectual exploits might not be surprising given Foer's family tree; he is the younger brother of celebrated author Jonathan Safran Foer and former New Republic editor Franklin Foer. What is surprising is that he is willing to unmask the illusion and make us privy to the tricks of the trade.

"Moonwalking With Einstein" does just that: It takes the reader on Foer's journey from memory novice to national champion. Foer talks with people from both spectrums of the memory divide -- from Kim Peek, the inspiration for the 1988 movie "Rain Man," to the guy dubbed "The Most Forgetful Man in the World" -- and their conversations offer insight into the relevance of memory in a society increasingly dominated by smart phones, Google and Wikipedia. As Foer delved into the science and research, what he found surprised him. Contrary to popular belief, memory is not a matter of smart or stupid. Instead, it is more like golf, foosball or Ms. Pac-Man: a matter of technique and practice.

Salon spoke with Foer on the phone about technology, memory, and why there might be hope for us Internet addicts yet.

You talk about Gutenberg and how the printing press made memory less relevant. Today, we have Wikipedia and Google and all of these smart phones. So why is memory important?

You could argue that we are nothing more and nothing less than what we remember. Memory is not just this storage vault that we dip into when we need to recall something. It's actually intimately involved in shaping how we move through the world and process the world.

Today when we want to find information, people generally say, "Google it." What has it done to us, as Americans, if we just look everything up on the Internet?

I think that there is an argument to be made that while it is incredibly useful to have all of this information at our fingertips, externalized, we don't have that information, facts, knocking around in our skulls. We need that not only to create new ideas, but to think about things, to make new connections, and make sense of the world. There is great benefit to relying on Google to answer every question, and knowing that you don't have to remember all of this stuff, but I think there is probably a cost also.

The book discusses the relationship between memory and humanity. Can you talk a little bit about that?

One of the really interesting people I had the opportunity to meet in the course of researching this book was a guy named EP -- or at least that is what he is referred to as in the scientific literature. He has, or had -- he unfortunately passed away since I met him -- one of the worst memories in the world. It was fascinating to spend time with somebody who was otherwise a completely functional, normal human being, except that he lacked a long-term memory. It was a window into the extent to which memory makes us who we are. Being without it, he basically lived entirely in the present. He was like a pathological Buddha. He could not ponder the future, but he also couldn't dwell on the past. He was completely and entirely in the present.

What are some of the misconceptions Americans might have about memory? You talk a little bit about educational policies and rote memorization and those sorts of things. What are we doing wrong?

I'm not sure we're doing anything wrong. One of the things I write about is how the idea of memory is almost a bad word in education. For good reason our education system has swung away from emphasizing raw facts to try to create people who are abstract thinkers and creative thinkers, but memory has been denigrated in the process. My opinion would be that the pendulum has swung a little too far in that direction. I'm not an education expert, but my impression is that the pendulum is always swinging on a whole host of things in education.

One misconception is one I had when I started this whole journey. Part of this whole enterprise of trying to train my memory was the idea that memorization was boring, and rote, and the opposite of anything that you might call interesting. But it turns out that the kinds of memory techniques used by "mental athletes" in contests to remember huge amounts of information -- the essence of them -- is about creating: figuring out ways to make otherwise uninteresting information interesting and colorful and meaningful and attention-grabbing. And that's actually kind of fun. I ended up getting into that. That is probably the reason I kept going with this. I discovered that, though you wouldn't think so, memorizing things was actually fun.

You talk about memorizing two decks of cards in five minutes for the Memory Championship, and how weird and even dirty images help an image stick. Could you explain how this works?

The idea with that particular technique is to associate every card with an image of a person doing something to an object, and the lewder and stranger the better. So, for me, when I was training my memory, the king of diamonds was Bill Clinton and the queen of diamonds was Hillary Clinton. I was constantly putting those two people, who I also respect and revere, in very, very strange positions and sometimes quite explicit positions for the sake of remembering those cards.

You also talk about "Memory Palaces." Could you explain what those are and what you use them for?

The basic idea of the Memory Palace, which dates back to Ancient Greece, is that if one creates an imagined building in the mind's eye, and populates that building with images that you want to remember, those memories are much stickier. It sounds strange. It sounds like it shouldn't work, and that was kind of what I thought when I went into all of this, but it turns out that it is actually an incredibly effective way of remembering stuff. It's actually how Cicero remembered his speeches, how medieval scholars memorized entire texts. It's one of those strange things that tap into some of the innate strengths of our memory. If you, for example, were to go visit some house that you'd never been in before, took a walk around for a few minutes, you would leave that house with a pretty good blueprint in your mind of where each room was, where the refrigerator was, where the bathroom was, maybe what kind of carpeting there was, what color the walls were painted; that's actually a huge amount of information that you walked out of that house with. The idea behind the Memory Palace, this idea that was supposedly, according to legend, discovered by this Greek poet Simonides 2,500 years ago, was that he made spacial information actually meaningful. You would walk out of that building not with a blueprint of furniture but with new knowledge that you'd committed to memory.

It seems like a lot of people have this conception that having a great memory is something that is innate, that you are born with the ability to memorize a deck of cards. Would you say that your research supports that or contradicts that belief?

This gets to the misconception that I went into this research with. There is undoubtedly some degree of natural variation in people's innate memory abilities, but I don't think it's that great. I know that what these individuals who compete in these contests can do, and what I learned to do myself, is entirely a function of technique and training.

So you would argue that the average guy or gal off the street could perhaps reach your level of success with enough training?

Yes, I'm convinced of it.