The Week In Uppers

Think the week was just about Gadhafi, Galliano and Charlie Sheen? Think again 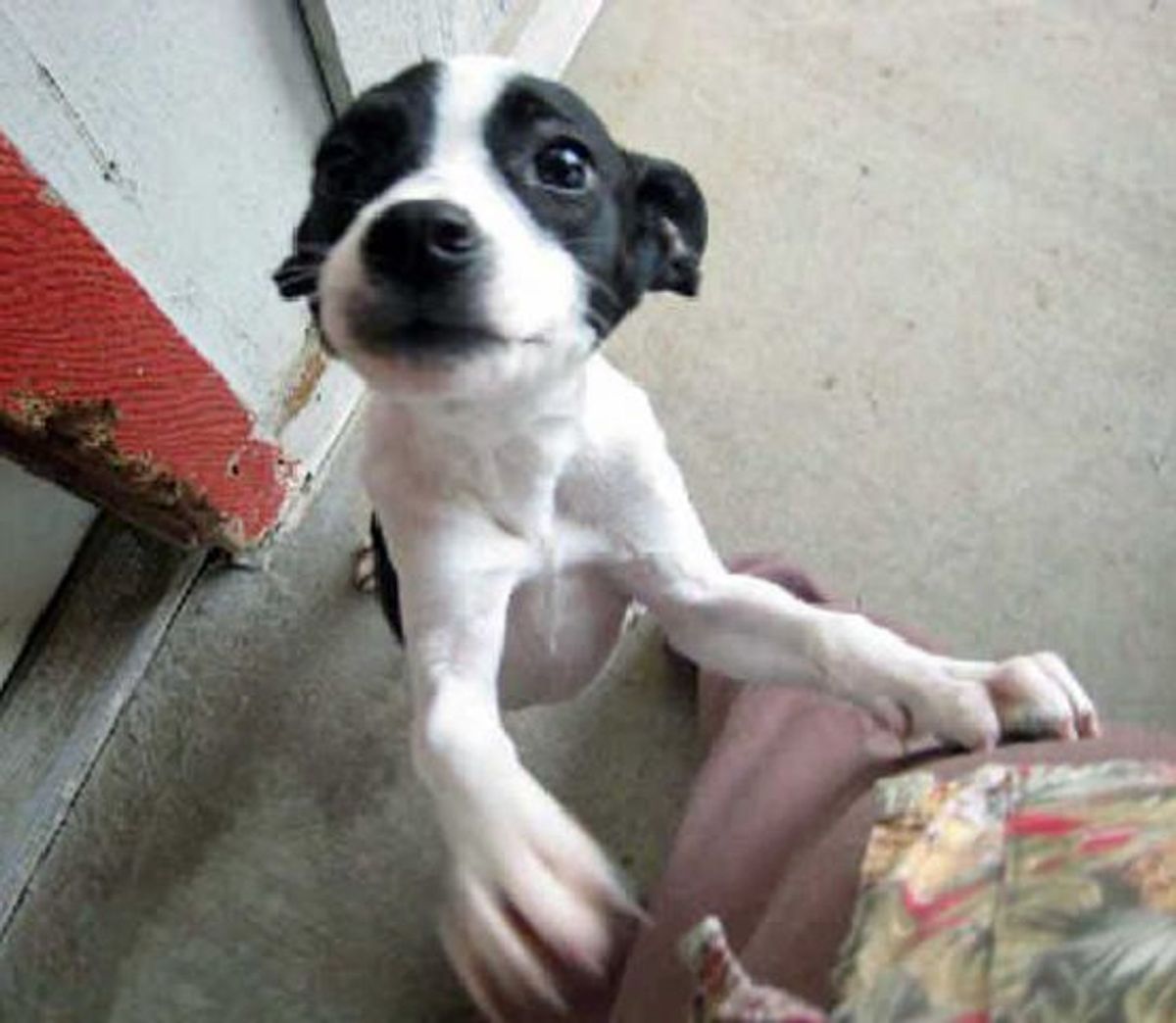 Welcome to "The Week in Uppers," a new weekly feature where we'll share a collection of stories that might not have made national headlines, but might just make you smile.