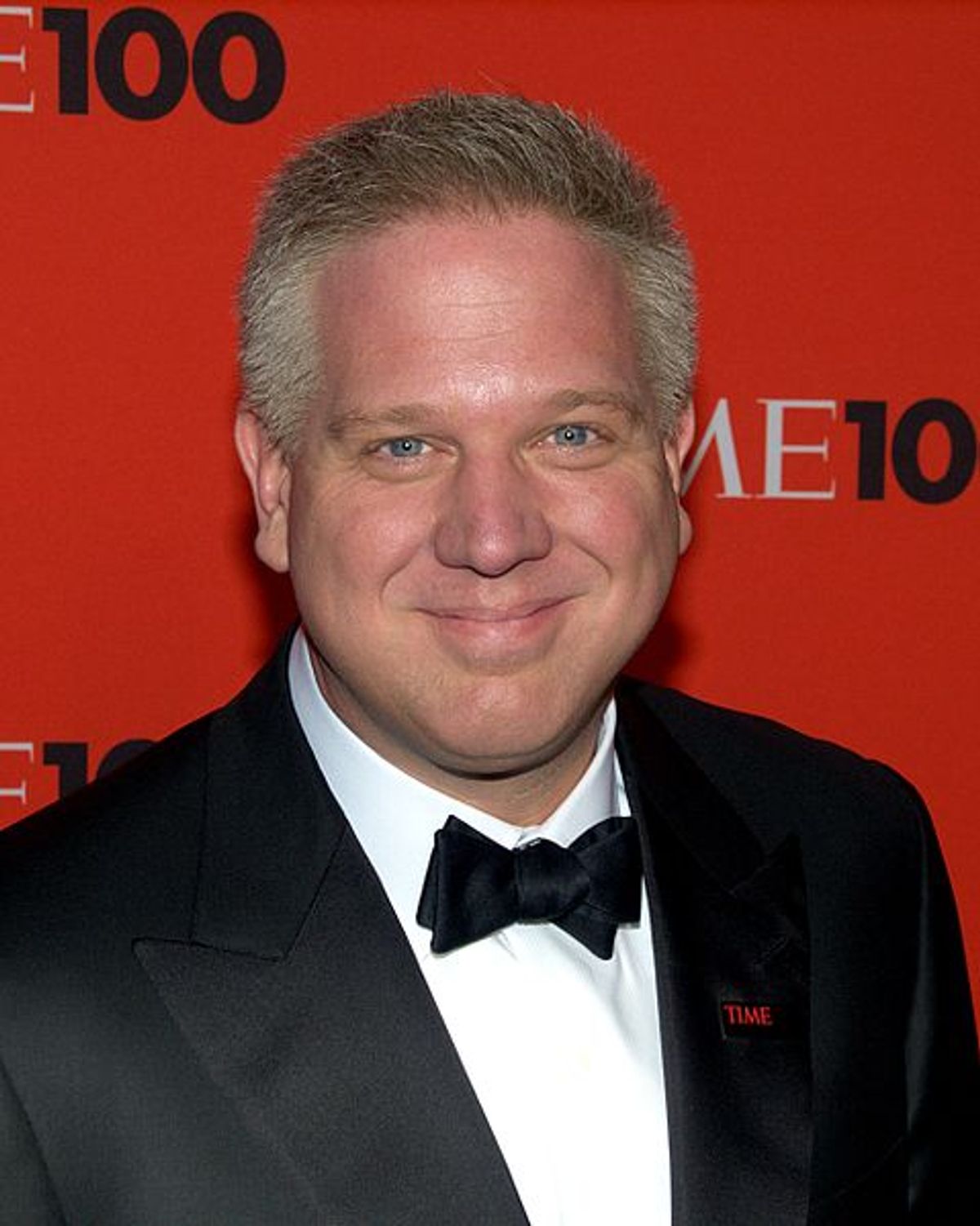 [Beck] used to be a lot funnier. He was the befuddled everyman and something entirely new, but the longer people have listened to his ranting and raving, the wearier they become. Now you are just getting down to diehards. I mean, how many people were in the Waco compound at the end? A couple of hundred?

The Fox executive in charge of Beck's show would only confirm that the network had had discussed the tenor of Beck's show lately. Scott Baker, editor-in-chief of Beck's new website, The Blaze, used a blog post to accuse Carr and the New York Times of "spinning" the numbers in their favor:

In the last few weeks, however, we have seen two trends in the pound-on-Glenn Beck front. One group is jumping on Glenn for being some sinister doomsayer who is bad for conservatives. On this front, I see lots of name calling but little serious argumentation. The second attack front is trying to whip up a ratings disaster scenario that portends grim fates for Glenn Beck and Fox News. The argumentation here is even less serious. But, you can’t stop them from trying!

Beck's Fox contract is due to expire at the end of the year. As Carr notes, he may actually be well-positioned to survive without Fox, with his daily radio show and new web presence.