The roots of the GOP's crackup

The 2012 Iowa caucus campaign kicked off in a church on Monday night. But the story begins much earlier than that 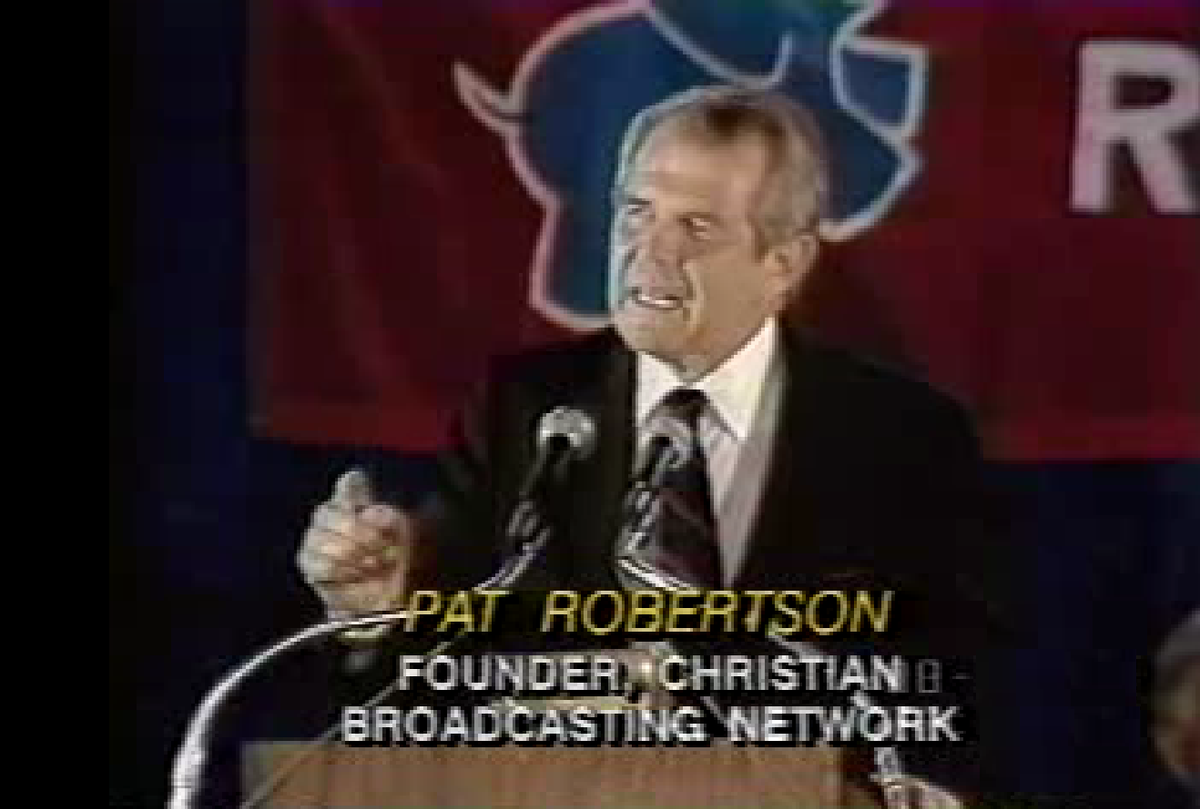 Two pieces of information about the Republican presidential forum held just outside Des Moines on Monday night stand out:

1) It took place in a church and was sponsored by the Iowa chapter of the Faith and Freedom Foundation, an organization that descends from the Christian Coalition, the Pat Robertson-founded group that attained prominence in the early 1990s under Ralph Reed (who is now the national Faith and Freedom chairman and who was on stage Monday night).

2) While it didn't attract every prospective GOP candidate (no Romney, Huckabee or Palin), it attracted enough of them that the forum can be considered the first major 2012 campaign event in the lead-off caucus state.

On the surface, there wasn't much remarkable about the proceedings. The five candidates who did show up -- Tim Pawlenty, Newt Gingrich, Rick Santorum, Buddy Roemer and Herman Cain -- peppered their speeches with references to God and morality, denouncing abortion and gay marriage (and, of course, disparaging President Obama). As the Los Angeles Times put it, "the candidates essentially pledged the same thing, with a few variations in language and emphasis." By now, we're more than accustomed to national Republican politicians making these kinds of appeals to these kinds of audiences.

If you take a step back, though, that we are so accustomed to this actually is remarkable, when you consider that just over two decades ago, it was possible for Republicans to run in Iowa without straining to appeal to religious conservatives, or feeling compelled to stress a blindly, reflexively anti-government message.

If you have time, just compare the speeches delivered on Monday night (Slate's David Weigel has collected video here) with one given at roughly this same point in the 1988 cycle by Bob Dole, the eventual caucus winner. I can't embed the video, but you can watch it here. Dole and his fellow GOP candidates (except for then-Vice President George H.W. Bush, who sent his son Neil instead) each addressed a county Republican picnic. Dole did not discuss any social issues and instead focused his remarks on ... empathy for the less fortunate. He talked about serving in town office in Kansas just after the Dust Bowl and signing welfare checks for his own grandparents and asked the audience to support him because of his ...

sensitivity to the needs of a lot of people in America -- yes, senior citizens, disabled Americans, farmers , whoever they may be -- sensitivity to the concerns of some who must rely on the federal government from time to time to make it

Granted, Dole wasn't speaking at an event sponsored by a social conservative group. But that's just the point. Christian conservatives hadn't yet come to dominate the Iowa GOP. And the Republican base itself wasn't in the grips of the Fox/Rush/Hannity machine, which has forced national Republican politicians to offer up the same narrow, often irrational and increasingly hysterical rhetoric. Dole talked about helping people who rely on the federal government ... and he ended up winning the caucuses in a rout, with 37 percent of the vote. Can you imagine anyone doing that today?

Of course, you could also draw a straight line from that same '87 county fair to Monday night's forum. If you watch the whole video, you'll also see Pat Robertson step forward to an enthusiastic reception. The televangelist was attempting to build a national campaign out of the millions of conservative Christians who had become engaged in Republican politics in the preceding decade. (Many of them had initially supported Jimmy Carter, a self-described born-again Christian from Georgia, only to conclude that he was far too close to his party's cultural liberals.) The Christian right was a growing force in Iowa and in the national GOP (enough that Bush, a Yankee Protestant, actually declared himself a "born-again" Episcopalian in 1987), but it was still considered shocking when Robertson finished in second place in the caucuses -- behind Dole but ahead of Bush, with 25 percent.

Robertson's campaign fizzled out shortly thereafter, but in defeat, he launched the Christian Coalition and recruited a young Ralph Reed to run it, then watched as Christian conservatives asserted themselves and grabbed control of local, county and state Republican organizations across the country. And now, all these years later, the 2012 caucus campaign has just begun in a church in Iowa, with Reed acting as an emcee.