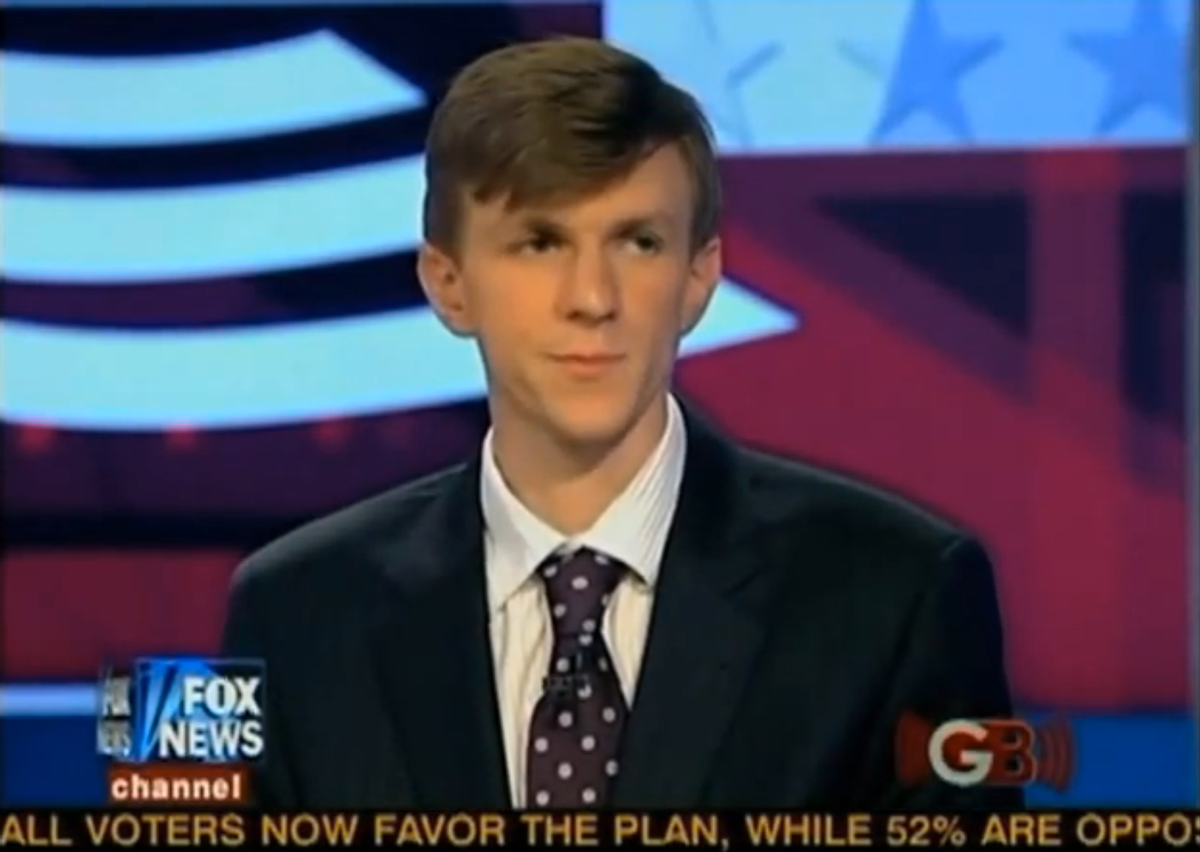 Remember James O'Keefe? The conservative prankster first drew headlines for his heavily edited, hidden video attack on ACORN and for breaking the law in an attempt to embarrass Democratic Sen. Mary Landrieu.

Schiller touched on a number of issues, including Juan Williams, Egypt and liberalism in America. In one notable exchange, Schiller and Liley remark that NPR -- which receives a percentage of its income from the government -- would be "better off in the long run without federal funding," a statement that runs counter to NPR's public position. The portion of the exchange that figures to receive the most attention, however, comes when Schiller expounds on the Tea Party:

The current Republican Party is not really the Republican Party. It's been hijacked by this group that is... not just Islamaphobic but really xenophobic. Basically they are, they believe in sort of white, middle-America gun-toting. I mean, it's scary. They're seriously racist people.