Julius Fromm changed birth control forever, but his hometown is torn about attempts to honor him 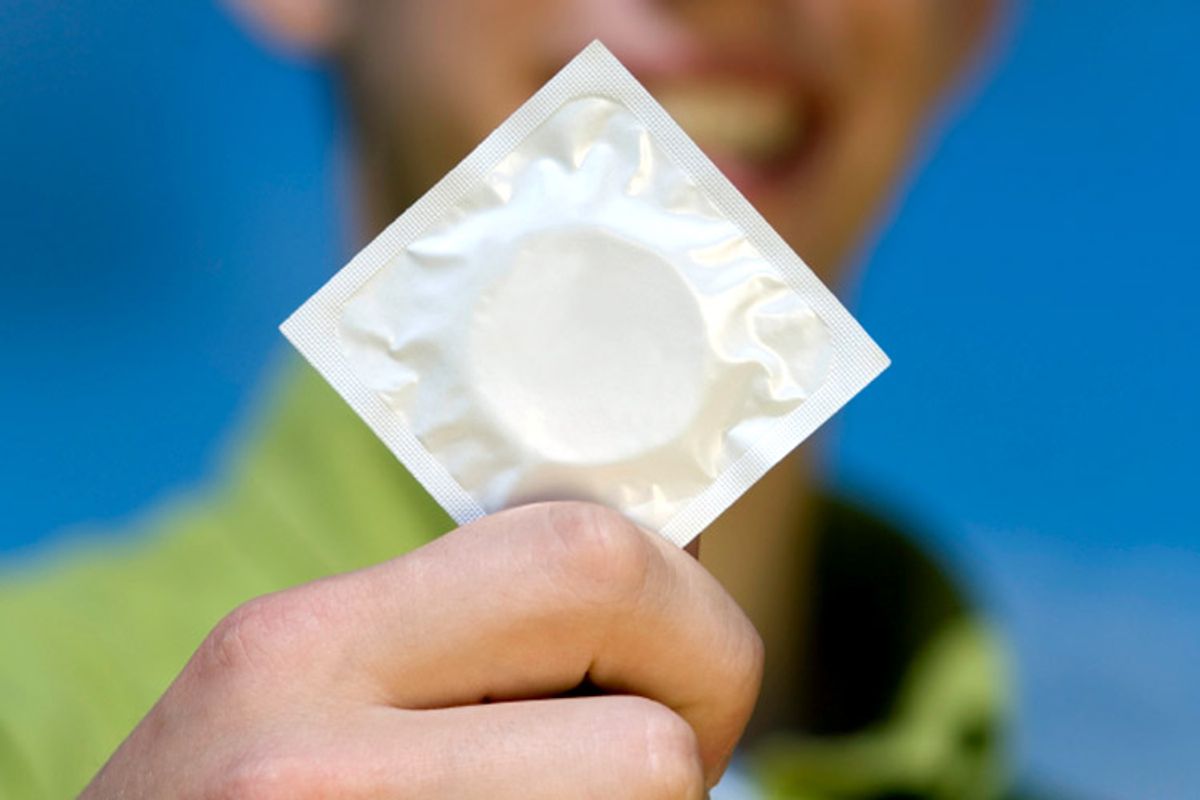 Julius Fromm ushered in a new era of birth control when he invented the latex condom nearly a century ago. He also hails from the heavily Catholic town of Konin in Poland. An action group called Akcja Konin -- or "Action Konin" -- sought to memorialize the man recently by honoring his greatest accomplishment in effigy. In short order, the organization placed a large, condom-esque wrapping over a phallic statue in one of the town's public squares.

Akcja Konin pulled a transparent plastic bag over a man-sized column in the middle of an inactive public fountain. For a few hours the column -- nicknamed "the penis" by many in Konin -- sported a proud sheath bearing the name "Julius Fromm," and his date of birth.

The move has drawn criticism from elected officials and religious leadership in the Polish municipality. The deputy mayor, for example, claimed that the stunt turned Konin into a laughingstock. Akcja Kronin defended its actions, saying that Fromm's accomplishment is a legacy to be proud of.


Read more about the stunt at Spiegel Online