The New York congressman and chair of the House Homeland Security Committee, defends his ties to the IRA 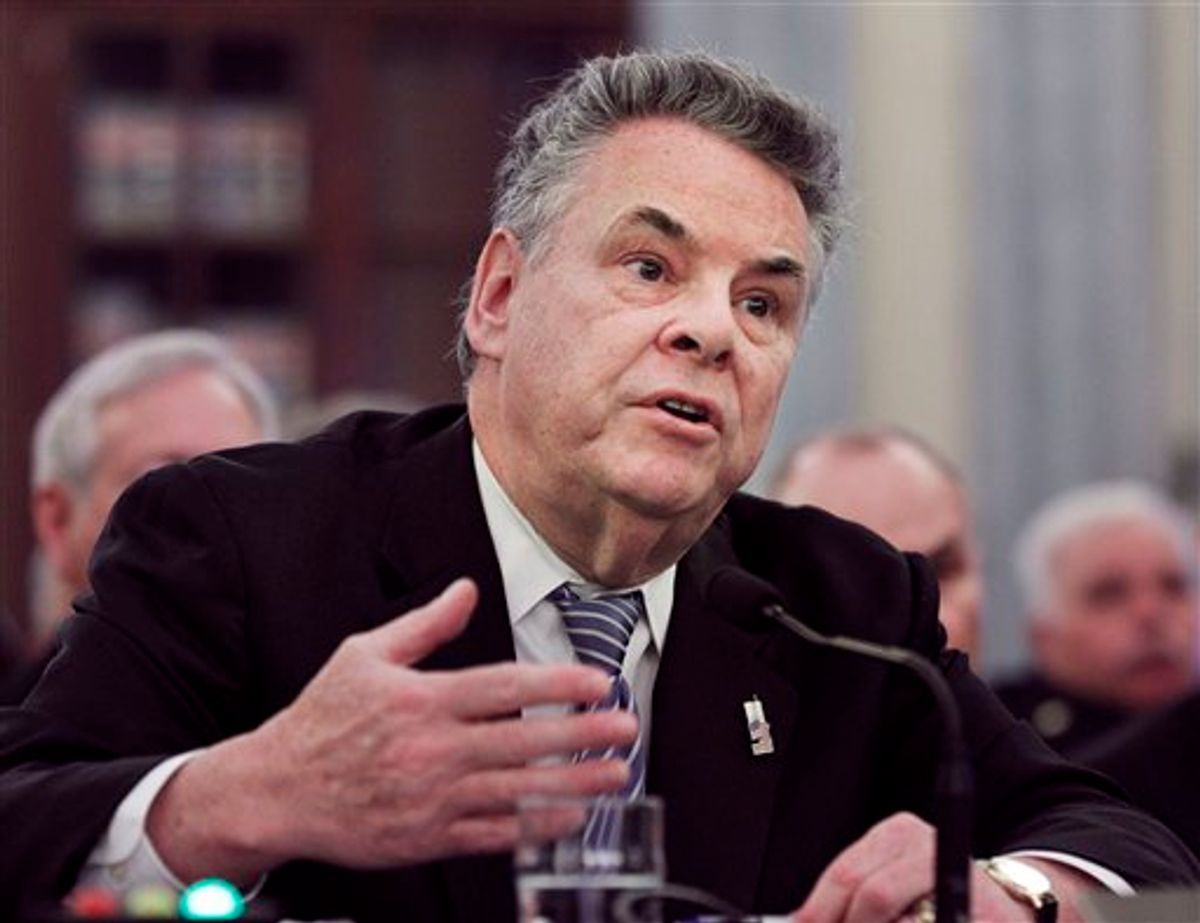 Rep. Peter King, who will hold hearings this week on Islamic radicalism, is defending his support in the 1980s and 1990s of the Irish Republican Army's political wing.

The New York Republican says the IRA and al-Qaida are very different -- the IRA was a narrowly focused homegrown movement while al-Qaida has attacked the U.S. and other countries. King said in an interview Tuesday he was right to advocate that the IRA be brought into peace negotiations to stop the violence.

King will preside over Thursday's congressional hearing, which has sparked protests on grounds it unfairly targets Muslims. King says he believes the Muslim community should do more to renounce al-Qaida and work with law enforcement.