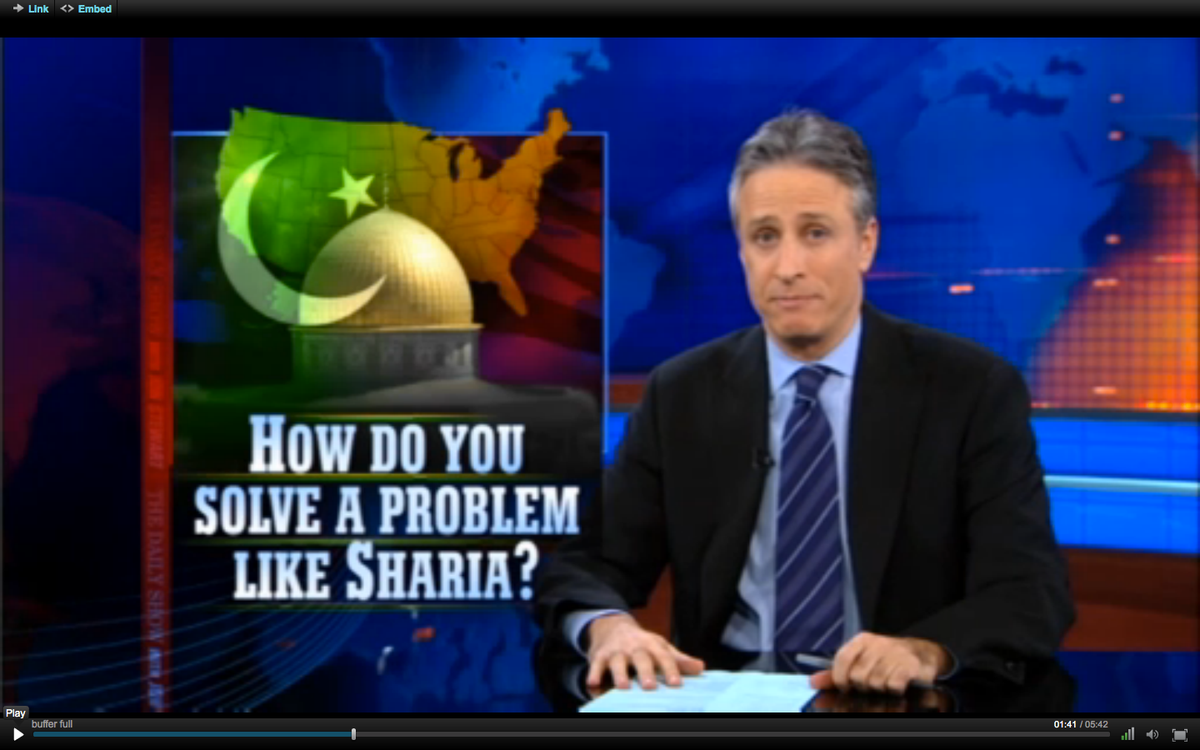 The latest rash of anti-Muslim sentiment is surfacing online in the form of videos of demonstrations against the very presence of Muslim-Americans and showing up in state legislatures that want to make it illegal to practice Sharia law. Peter King also thinks that Muslims-Americans should also be held to a higher standard regarding the war on terror. They should be policing their own communities and actively seeking out potential terrorists within them, says King. All of this from a man who -- while holding congressional office -- publicly supported the IRA while they were carrying out their own terror attacks in the United Kingdom.